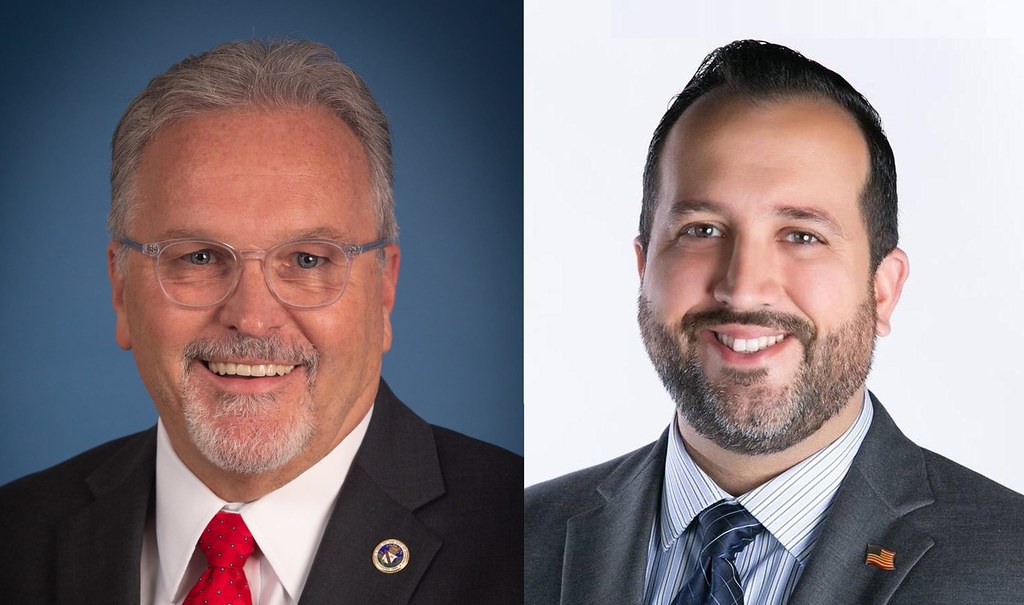 Tonight at 6PM, the Danubry City Wide PTO will host their education forum with candidates for the Board of Education as well as mayoral candidates Dean Esposito and Roberto Alves.

Yours truly will be on hand to recording the event at the Danbury High School and will start the livestream at 5:55 PM on the HatCityBLOG Facebook page (recorded video will be posted later tonight).

UPDATE: You can watch the stream below, the hi-res/HD version of the forum will be posted shortly.

posted by ctblogger at 4:46 PM