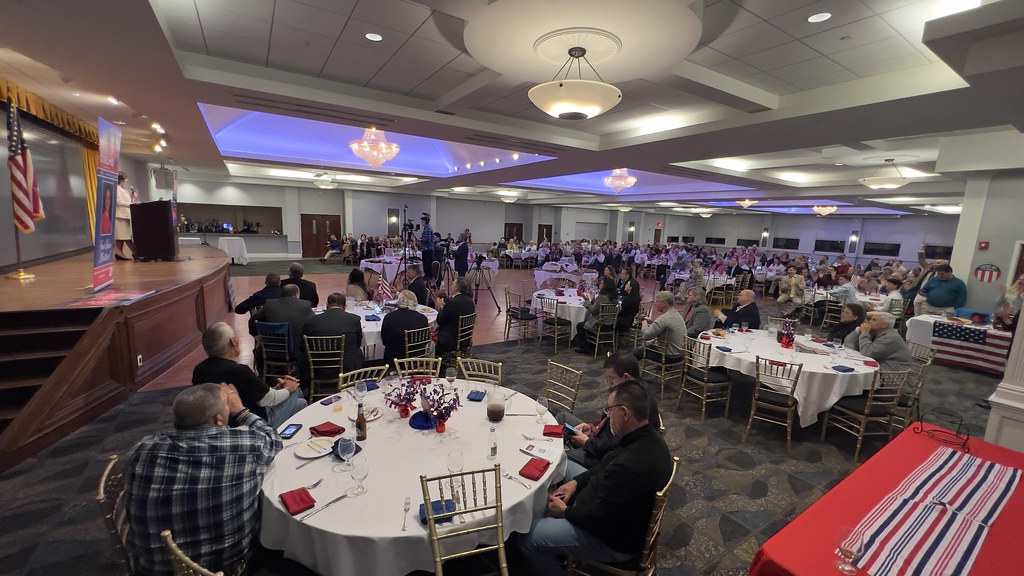 Emboldened from last year's municipal elections, on Friday evening, over one hundred and sixty friends and supporters of Republican State Senate candidate Michelle Coehlo gathered at the Portuguese Cultural Center to kick off the start of the quest to place the 24th district back into GOP control.