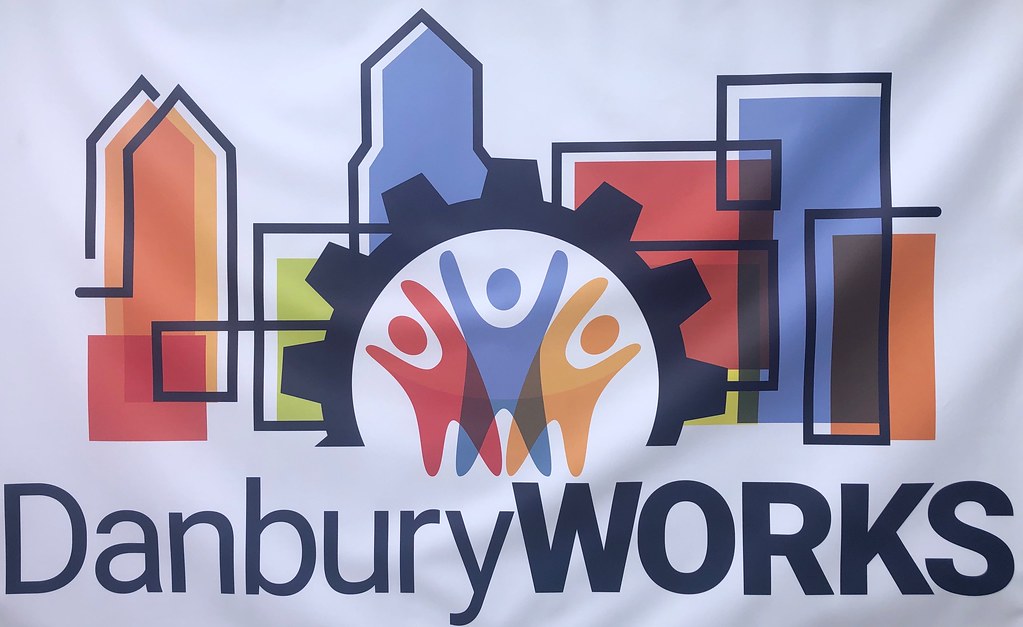 Back in May, I wrote about DanburyWORKS, a city-wide collaborative dedicated to reducing the poverty rate in Danbury by 30 percent over the next ten years.

Today, the News-Times reports that the collective received a 22,000 dollar grant from Fairfield County’s Community Foundation to assist in their efforts...

A $22,000 grant will benefit a city-wide collaborative that helps lower-income residents.

The money will help with DanburyWORKs’s efforts to support the 50 percent of Danbury residents who live in poverty or struggle to make ends meet, according to a press release. The grant came from Fairfield County’s Community Foundation.

The organization also hopes the grant will encourage national foundations to support the collaborative, which includes as partners United Way of Western Connecticut and Danbury Public School’s Western Connecticut Regional Adult & Continuing Education, among others.