Bring on the P-funk! HUGE hat tip to Danbury's Pete Walrath and Sean Morits. I stil can't believe these guys are bringing George Clintion to Danbury this weekend (and the show is free)!

George Clinton will headline a three-day music festival this weekend, featuring a free concert by the legendary funk musician and his band, Parliament Funkadelic.

Presented by Hat City Entertainment, the festival runs today through Sunday. Organizers expect 2,000 people to spend the weekend dancing on the Danbury Green.

"Who better than the master of funk himself?" asked concert organizer Sean Morits.

"We want to give Danbury residents a great time and draw in fans from outside the area," Morits said.

Click here for the Hat City Music Festival schedule. See you there!
posted by ctblogger at 9:15 AM

Have we all gone mad in this country?

Scott Silverman, Chairman of the Board of VeriChip Corporation, has proposed implanting the company's RFID tracking tags in immigrant and guest workers. He made the statement on national television earlier this week.

Silverman was being interviewed on "Fox & Friends." Responding to the Bush administration's call to know "who is in our country and why they are here," he proposed using VeriChip RFID implants to register workers at the border, and then verify their identities in the workplace. He added, "We have talked to many people in Washington about using it...."

The VeriChip is a very small Radio Frequency Identification (RFID) tag about the size of a large grain of rice. It can be injected directly into the body; a special coating on the casing helps the VeriChip bond with living tissue and stay in place. A special RFID reader broadcasts a signal, and the antenna in the VeriChip draws power from the signal and sends its data. The VeriChip is a passive RFID tag; since it does not require a battery, it has a virtually unlimited life span.

RFID tags have long been used to identify animals in a variety of settings; livestock, laboratory animals and pets have been "chipped" for decades. Privacy advocates have long expressed concerns about this technology being used in human beings.

So now, we're thinking about treating human beings like cattle...will Danbury be the first test city?
posted by ctblogger at 4:27 PM 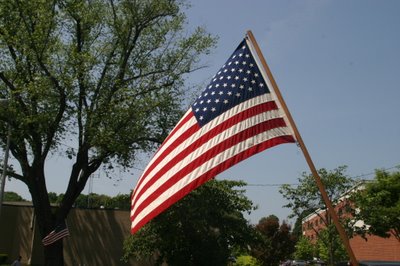 What a beautiful day for a parade. I was on the scene today at the Memorial Day parade on Main Street and lets just say that it was something to remember. I must of lost ten pounds from all the running up and down Main Street taking photos but I think you'll agree after viewing my pictures and video (compared to what the News-Times had to offer) that all my running around the city was well worth it.

UPDATE: I just made a DVD of the entire parade. If anyone wants a copy, please email me and I'll get it to you. Since DVDs are so cheap, I'll only charge ya one dollar which should cover the cost of buying and burning the DVD...now that's a deal! 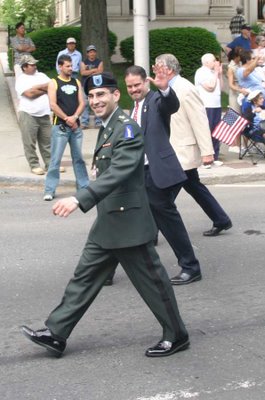 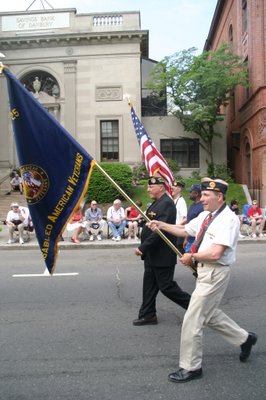 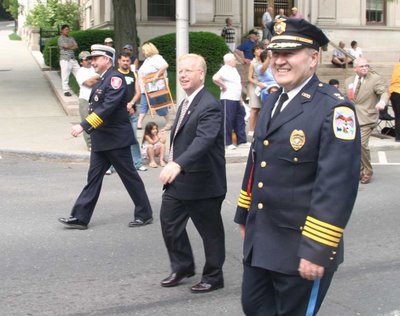 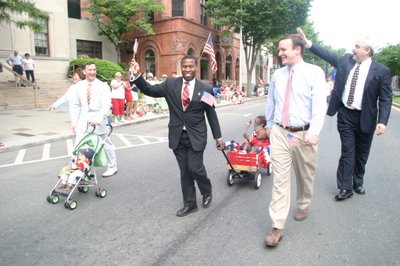 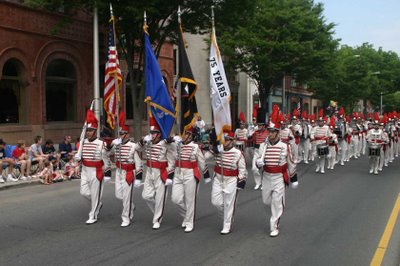 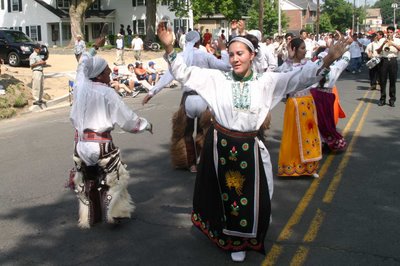 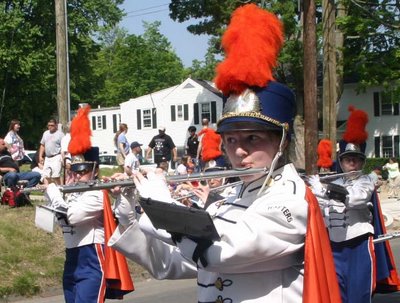 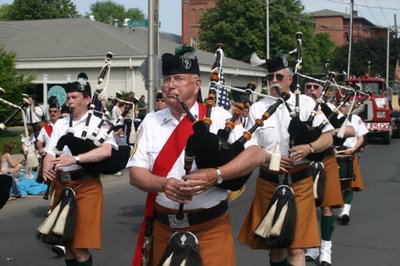 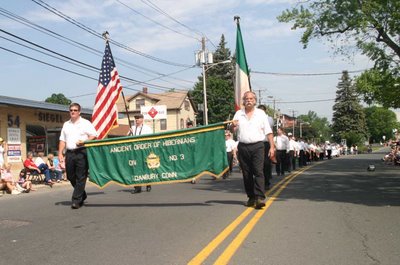 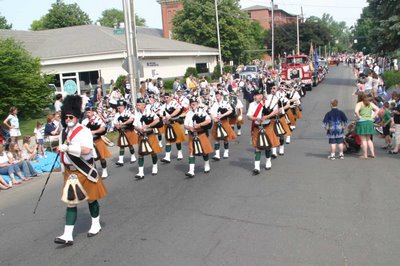 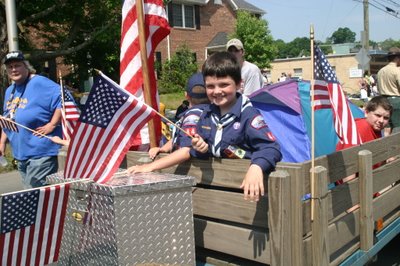