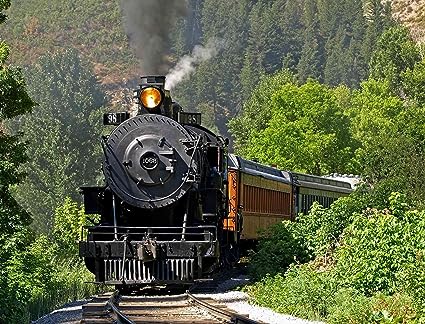 Don't worry folks, HatCityBLOG will be back to full stream soon...REAL soon!

posted by ctblogger at 7:04 PM