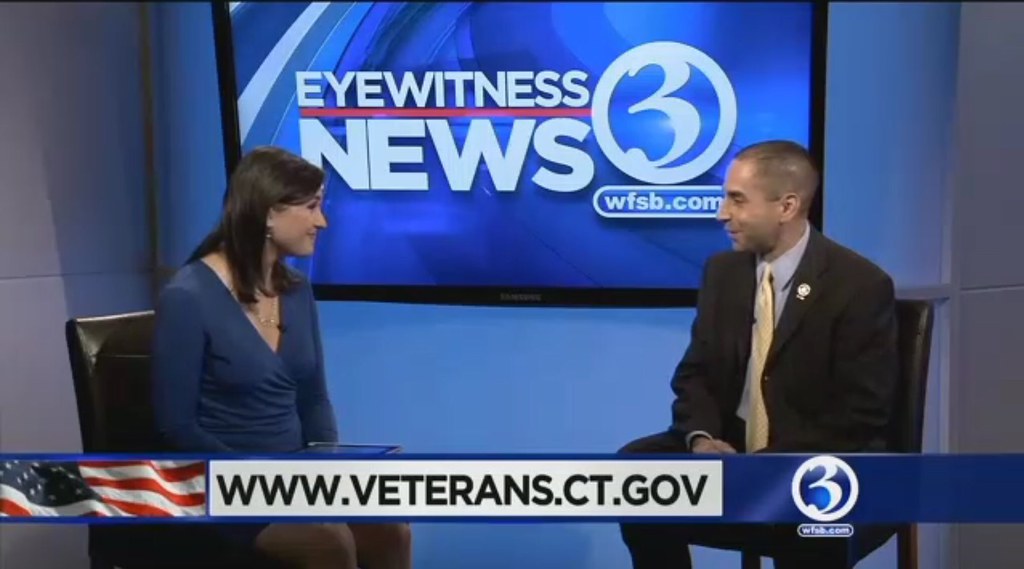 UPDATE:For some reason, the stream from WFSB does not work on some browsers when viewing from the direct link to the post; in order to view the video, please go to the home page by clicking on the "HatCityBLOG" logo above.

Sorry for the inconvenience...

While most people in Danbury know Thomas Saadi as City Council Minority Leader, the city's top ranking Democrat is also the acting commissioner of the Connecticut Department of Veterans Affairs.

Recently, Saadi made an appearance on WFSB to discuss services the Department of Veterans Affairs provide for those who served our nation.

posted by ctblogger at 4:38 PM 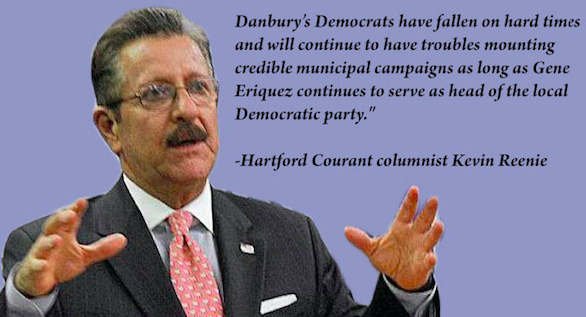 Now that the municipal election season is over and leadership of the Danbury Democratic Town Committee are shamelessly attempting to whitewash their incompetence during the recent election cycle (incompetence that certainly cost Democrats victories last week), I'll say it again...

When will the enablers on the Danbury Democratic Town Committee admit that gambling on the "leadership" of the grossly incompetent, unreliable, disgraced former mayor Gene Eriquez and his egomaniacal, dishonest side-kick Ken Gucker was a horrific mistake?

The lies, dishonesty, and self-serving spin from the inept Chairman and Vice-Chairman of the Danbury Democratic Town Committee has to end...and end now.

posted by ctblogger at 8:03 AM