From high demand, here's a copy of the complaint Wendy DaCosta filed against Mark Boughton.

BREAKING NEWS: MAYOR BEING SUED BY HIS FORMER EXECUTIVE SECRETARY! Look like someone's skeletons are about to be revealed.

It looks like the chickens have finally come home to roost...and this is DEFINITELY not good news for the mayor and others at City Hall.

If this lawsuit doesn't end in a settlement, and if the allegations in the complaint are proven to be true, then it's fair to say that Boughton's political career is in SERIOUS jeopardy...if not finished. posted by ctblogger at 8:58 PM

Will it take an accident for City Hall to fix the light signal on the corner of White and Byron Street?

I can't believe I'm actually have to write a post to draw attention to this nonsense...

If you travel up and down on White Street/Newtown Road, then you've seen the new traffic signal on at the intersection on Byron Street.

This signal was was installed recently to accommodate Winters Brothers Waste Systems LLC.

For reasons unknown, the geniuses at City Hall decided to set the turn signal to flash red in all directions at late night. The problem with this scenario is that no one who travels on White Street are stopping at the intersection...because the signal on White should be set to yellow and NOT red.

To illustrate my point, recently I went down to the intersection to videotape the traffic in action...take a look.

(c) When an illuminated flashing red or yellow signal is used in a traffic sign or signal, it shall require obedience by vehicular traffic as follows:

(2) When a yellow lens is illuminated with rapid intermittent flashes, drivers of vehicles facing such signal may proceed through the intersection or past such signal only with caution.

It's fairly obvious that the simple solution to this situation is to set the signal on White Street from flashing red (which makes no sense) to flashing yellow (which makes sense). Unfortunately the genius at City Hall have allowed this snafu to go on for far too long and it's only a matter of time until someone pulls out of Byron onto White and gets involved in an accident.

The question remains...will it take an accident for city officials to do the right thing on the corner of White and Byron?

posted by ctblogger at 1:49 PM 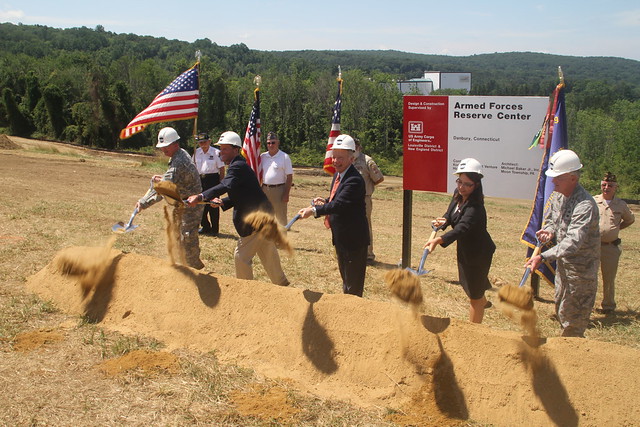 After years of planning, addressing resident concerns, and compromise, today the U.S. Army Reserve broke ground on their new facility at the Lee Farm property on Wooster Heights Road. 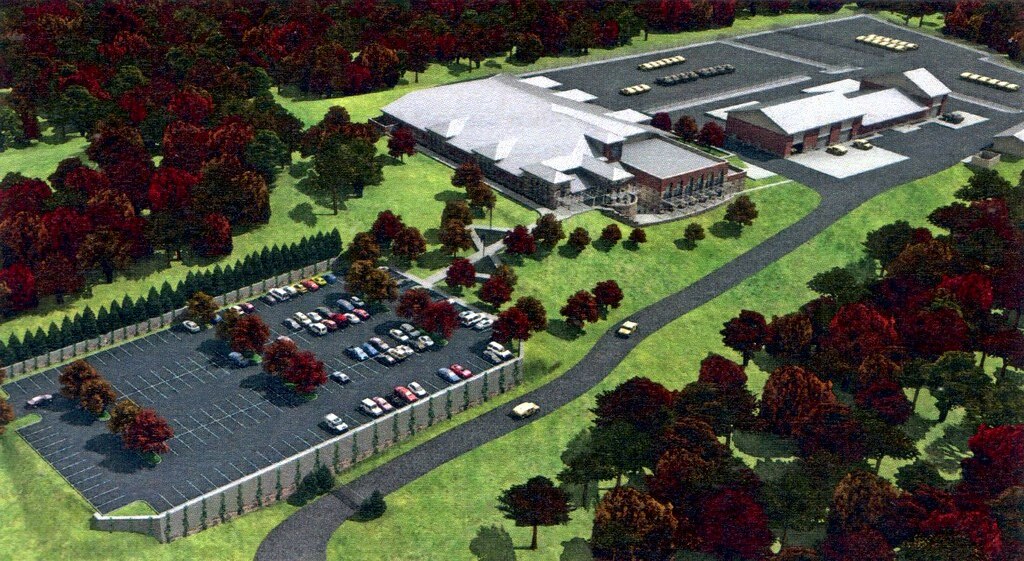 Here's an overview of the new facility (via U.S. Army Reserve handout):

From earlier today, here's video highlights of the ceremony.

posted by ctblogger at 8:28 PM