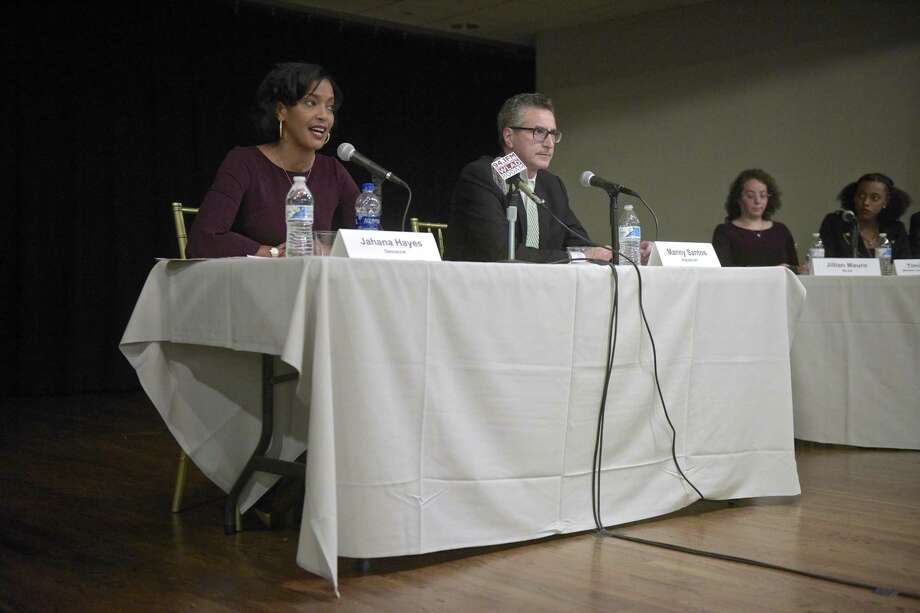 While Manny Santos is on record for supporting the President Trump’s deficit-busting tax breaks for the rich, when it comes to rising cost of higher education and ways to assist working families who are struggling to pay off college debt, at a recent debate in Danbury, the the 5th CD Party of Trump candidate offered a simple solution: Get a job!

Unnecessary tax breaks for the rich while working families who are struggling with college debt are told to get a job...

Food for thought this November.

posted by ctblogger at 2:28 PM