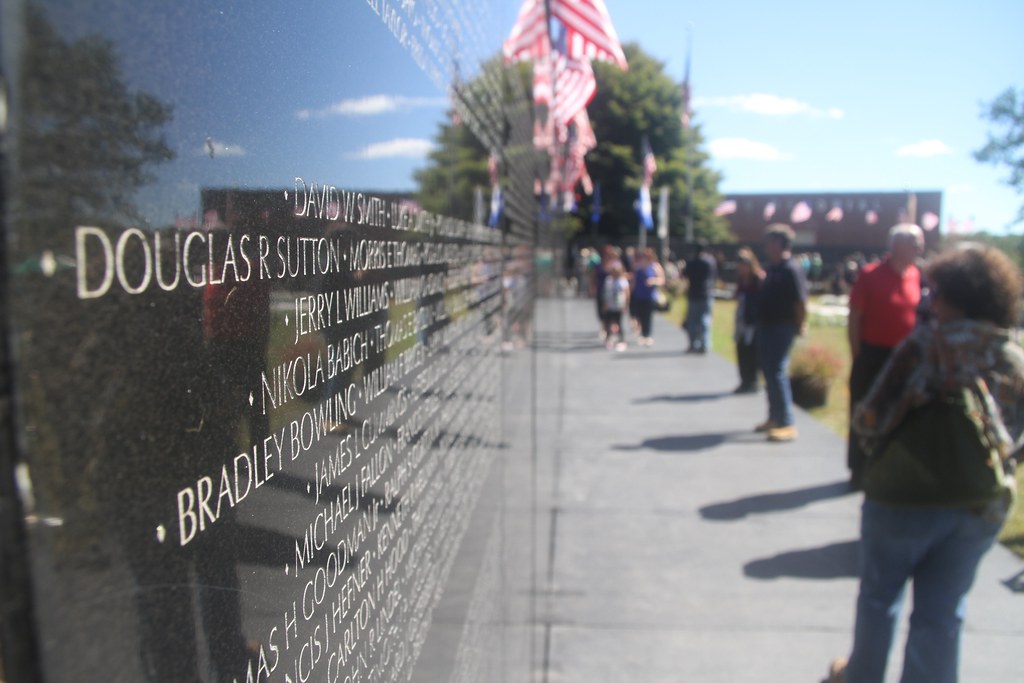 Vietnam Memorial display at the Danbury War Memorial
posted by ctblogger at 8:32 AM