Off track betting operator for sale


This should anger the opponents of the OTB proposal in Danbury...The New London Day has the scoop...

Sportech Venues’ parent company is up for sale, a development that’s not expected to have any immediate effect on Connecticut’s off-track-betting system, a state Department of Consumer Protection official said Friday.

Based in New Haven, Sportech Venues operates 16 OTB facilities, including one in New London, and has been authorized to open eight more.

“If there is a sale, a process would have to occur before the sale is consummated,” William Ryan, director of the department’s Gaming Division, said. “It would be very similar to when Sportech bought Autotote in September of 2010. The new owner would be subject to the terms of the existing contract.”

Earlier this year, the Connecticut legislature passed a gaming-expansion bill that included a provision increasing from 18 to 24 the number of OTB facilities Sportech Venues is authorized to open in the state. Sportech opened its 16th Connecticut facility in June, a second Bobby V’s Restaurant & Sports Bar in Stamford. Typically located in restaurants and bars, the OTB facilities offer wagering on live broadcasts of horse racing, greyhound racing and jai alai.

Recently, the Zoning Commission approved to amended the city's regulations to allow an OTB parlor as a secondary use at the Two Steps on Ives Street. The OTB proposal still needs final approval from the city council.

posted by ctblogger at 1:12 PM

VIDEO: One on one with Bethel First Selectman Matt Knickerbocker 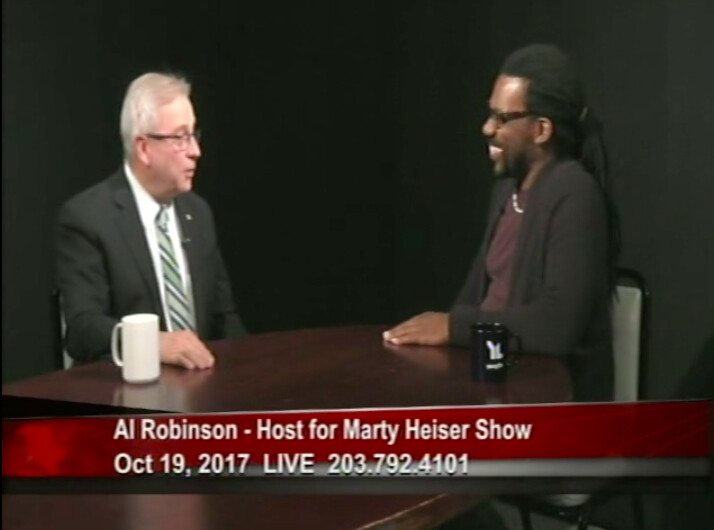 After a six year hiatus, last night, I made my official return to local politics by filing in as guest host of the Marty Heiser Show. With Election Day less than three weeks away, I sat down with Bethel First Selectman Matt Knickerbocker to talk about record as the town's top official and to get his take on his vision for the future of Bethel.

VIDEO: Mayor Boughton makes the pitch for Amazon on Fox Yesterday, Mayor Mark Boughton made an appearance on “Mornings with Maria” show on the Fox Business channel to make his pitch for Amazon to consider Danbury as the location for their second headquarters.

You can view the interview by clicking here. With the Newstimes municipal election endorsements around the corner, I thought it would be great to give everyone a rare behind-the-scenes look at what happens when candidates face questions from the paper's editorial board.

For those who do not recall, in 2009, Goncalves criticized Boughton for not holding free and open debates for the public and many believed that the paper recorded the meeting as a result of that criticism (although in Boughton's defense, the mayor broadcasted video footage of the Danbury Chamber of Commerce debate between himself and Goncalves on the local government cable channel).

While it remains unclear if the Newstimes plans to record their editorial board meetings with candidates this year, it was refreshing that the paper posted their 2009 meeting with the two candidates for members of the public. 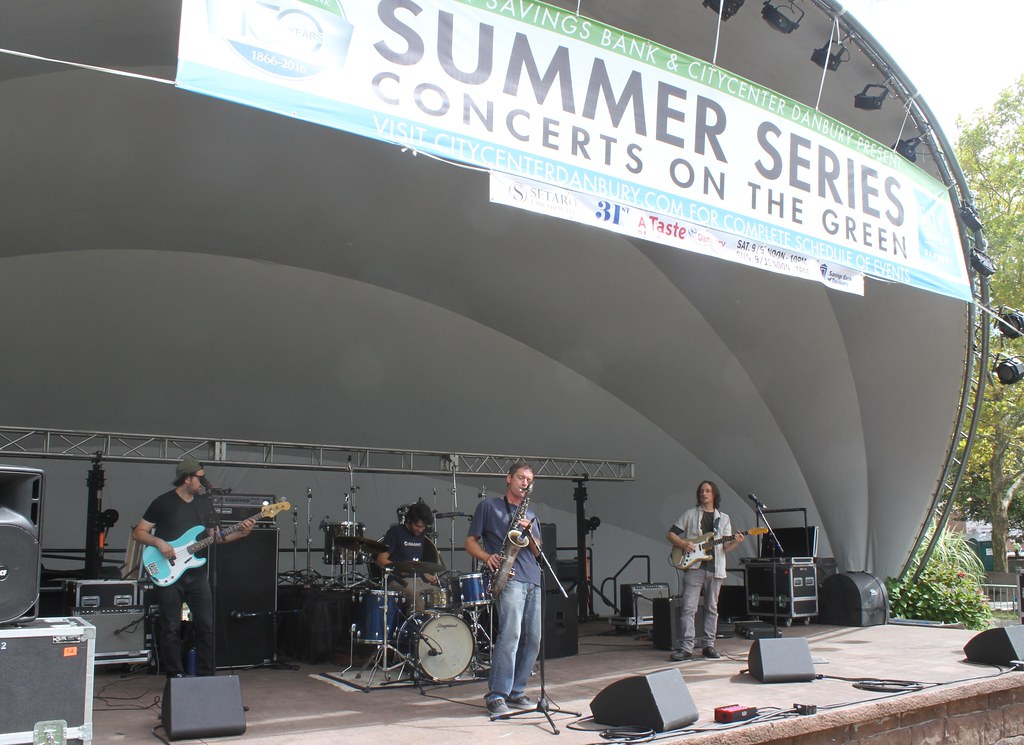 It's been a while since I've done a video posting on the amazing musical talent we are fortunate to have in the Greater Danbury area.

From this summer's Taste of Danbury festival at the Green, here's footage of Three Legged Dog.