Sorry for the lack of posts...I've been VERY busy making some LONG overdue upgrades to my computer and video arsenal as well as my twelve-year-old local political archive (e.g., I had to place 1,000 DVDs and 200 DV tapes of video and data of Danbury politics alone onto my new server...not an easy task).

While I'm almost at a point where I feel comfortable getting back to business, I have a few more tweaks to take care of as well as get the ball rolling on some LONG overdue legal matters before I'm up to full speed.

posted by ctblogger at 3:04 PM 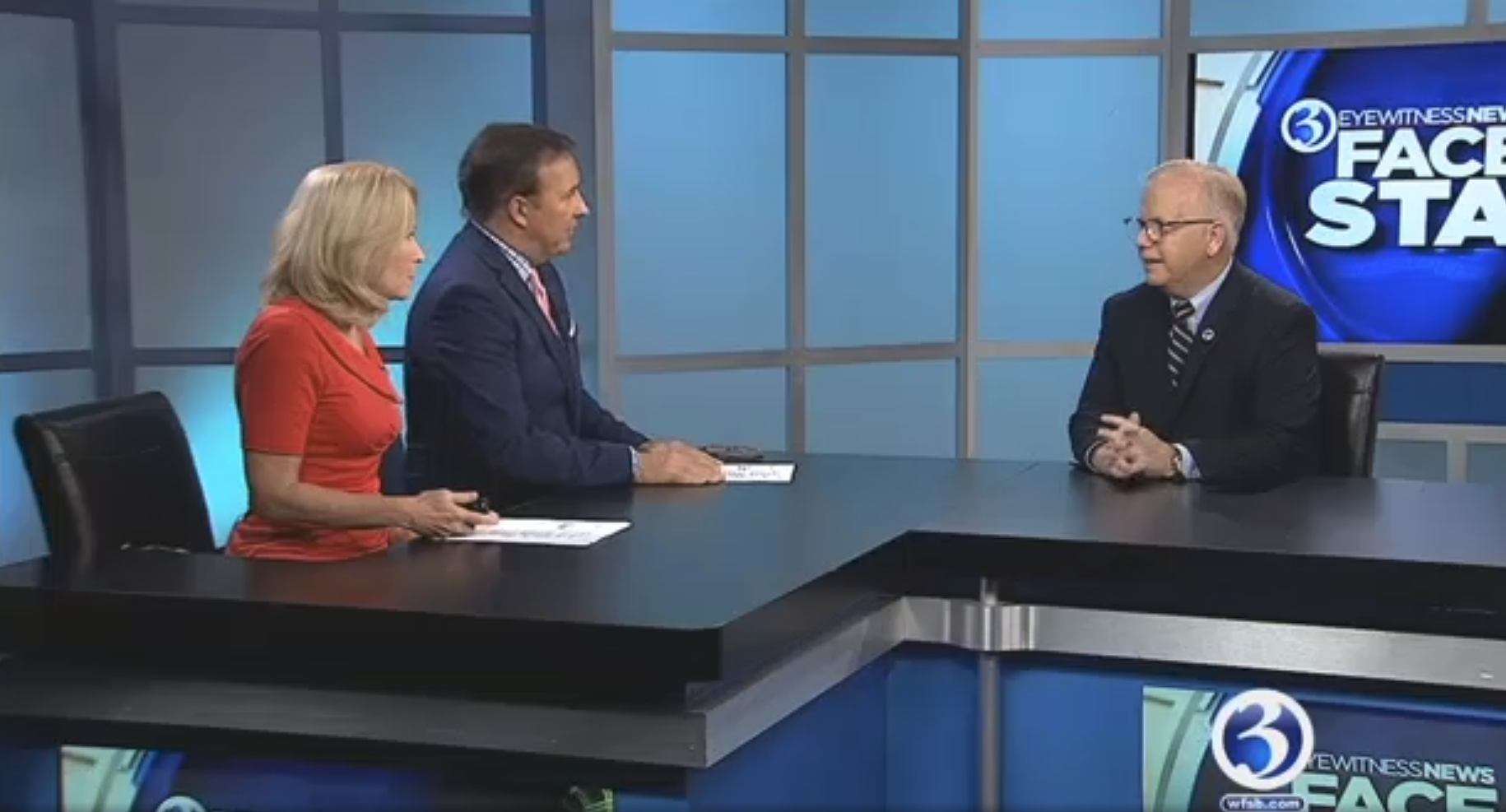 This morning, Mayor Boughton was a guest on WFSB's Face the State; the mayor talked about the state of his campaign for governor, his thoughts on the state budget stalemate, and how the inaction at the State Capitol has impacted Danbury. WFSB 3 Connecticut

posted by ctblogger at 2:57 PM