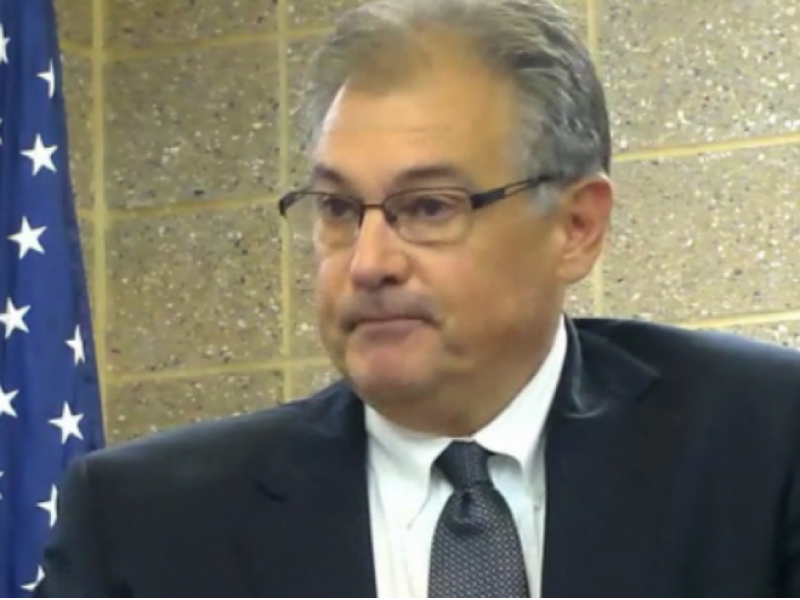 "The Vermont Superior Court found Mr. Tinsley guilty of larceny -- of being a thief, and with Mr. Tinsley's continued assertion of innocence without putting the State's evidence to the test, he is an unrepentant thief."

"By failing to disclose pending larceny charges during the election campaign and by condemning the financial management of the then-incumbent administration while not disclosing being hundreds of thousands of dollars in debt and filing for bankruptcy, Mr. Tinsley has conducted himself dishonorably."

"Brookfield Connecticut First Selectman Bill Tinsley stealing money from his employer. He and the Brookfield Republican Town Committee kept this secret throughout his election. It was never disclosed and he plead down from embezzlement to larceny."

Lets not forget what Tinsley said about the matter...

Tinsley: Charges are 'False and Frivolous' Reached by phone Friday, Tinsley categorically denied the accusations, calling the charges “false and frivolous.” “It did not happen,” he said, stating that the video evidence does not show any proof of theft. “A misunderstanding with a temporary employer resulted in his claim of theft against me,” adding that the “claim was not investigated by police.” Tinsley’s assertion that Bailey’s claim was not investigated by police is “completely false,” according to investigating officer Sgt. Richard King of the Ludlow Police Department. Police Officer Sheds Light on Investigation King said Friday that the department did a full investigation, including “gathering numerous documents” and reviewing the videotape, which is “crystal clear.” “One segment shows [Tinsley] clearly — directly face-on — reaching into the deposit bag and placing money in his pocket,” King said. King said the department took Bailey’s statement in March 2012 and, following their investigation, Tinsley was arraigned in April. He was charged with misdemeanor larceny and felony embezzlement. "The amount doesn't matter for embezzlement," King explained of the felony charge. "If you work for a company and take money from that company, that's a felony."

posted by ctblogger at 4:25 PM