This goes out to the local political junkies...
posted by ctblogger at 11:13 AM

Rachel Chaleski is hoping to place the 138th district back in the hands of the Republicans after Democrats picked up the seat during the blue wave of 2018.

Chaleski is no newcomer to politics as she is the current chairperson of the city's Board of Education and a long-term charter school supporter.

She's hoping that her message of fiscal responsibility and educational funding priorities will resonate with residents of the newly re-drawn 138 district.

Here's my one-on-one interview with the Republican challenger...

posted by ctblogger at 7:14 AM

The race for the State Senate seat in the 24th district has garnished a great deal of attention in the area with Republicans and pro-charter school advocates hoping to defeat incumbent Julie Kushner and put the seat back in the hands of the GOP.

Here's my interview with the Republican candidate for State Seante, Michelle Coelho.

posted by ctblogger at 6:43 AM

HatCityBLOG EXCLUSIVE: One-on-one with Farley Santos for State Rep. in the 109th

Turning my attention to my neck of the woods, I sat down with the Democratic State Rep. candidate for the 109th State Rep. district, Farley Santos, to get his views on concerns in the district, and his thoughts on why he feels that he's the right choice to state representative.

Farley is no stranger community activism as he's been a fixture in local politics in Danbury since first running for office several years ago.

It would be easy for me to list Santos' political and social media resume but it's easier if I let the candidate speak for himself.

Farley, the floor is yours...

HatCityBLOG VIDEO: The nomination of Ken Gucker for State Rep. for the 138th 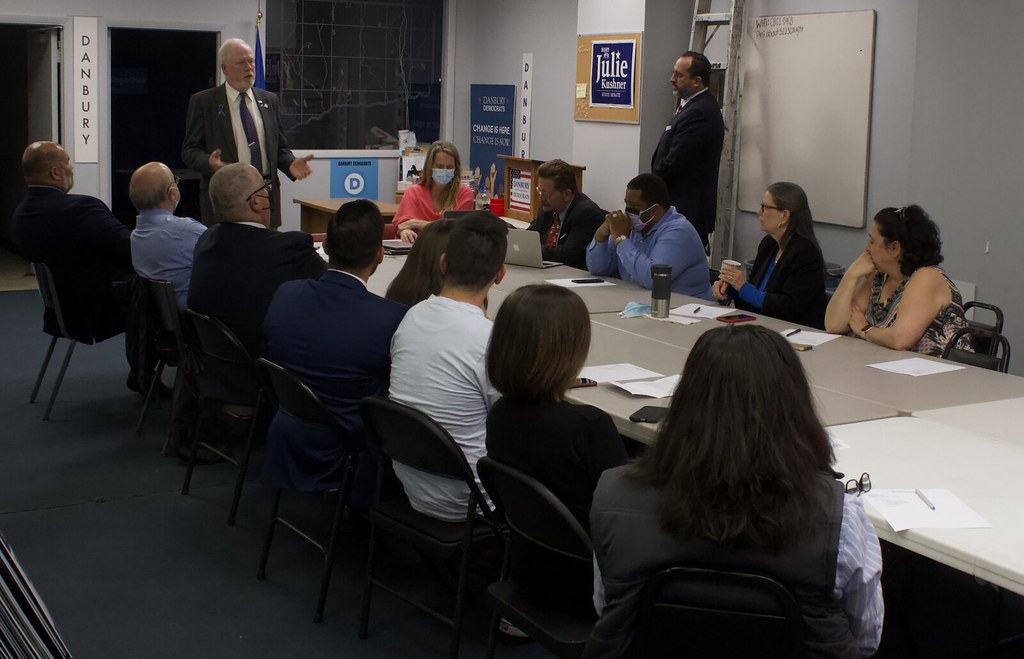 Ken Gucker is running for a third term as State Representative in the 138th district and is locked in a hotly contested re-election campaign against challenger Rachel Chaleski.

The two-term State Rep. is no stranger to campaigns as he's been a fixture in local politics since Ned Lamont's run for Senate in 2006 and is well-known for his consistent work ethic. From speaking out on developmental, educational, and quality of life issues in the city, to his history of assisting his residents with their concerns, Gucker's resume of activism in Greater Danbury is well-documented and is indisputable.

Gucker's resume also comes with a string of recent controversies of his own making such as his suggestion that the city's most blighted site could be used for a school, his highly personal remarks about pro-charter school advocate Pimentel Lucas, or his voting record which Republicans claim are out-of-step with the distric and is currently the center of attack by his opponent.

Like the 24th State Senate district, Republicans are hoping that they can return the State Rep. seat back to the hands of the GOP after losing the former stronghold district to the Democrats in 2018. The district has changed due to redrawing of the district, which makes the Democratic Party's job of defending the seat a bit easier but area pundits still consider this State Rep. race the best chance to capture a seat and change the make-up of the state delegation.

As a bonus, I've included footage from one of Gucker's earliest appearances in front of the town committee for the Danbury Democrats exactly 16 years to the month of his nomination.

posted by ctblogger at 7:22 AM 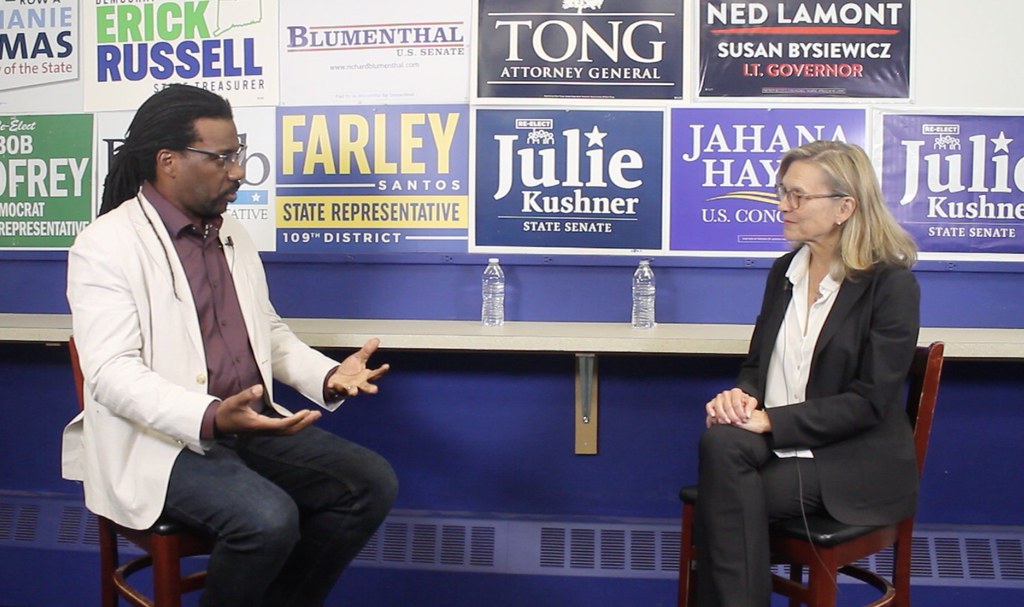 On Wednesday, Senator Richard Blumenthal paid a visit to the area to announce the awarding of 250,000 dollars in grant money that will be used to address security concerns for seniors who reside at public housing facilities in the city.

The federal grant from the U.S. Department of Housing and Development will be used to enhance security at the Wooster Manor and Putnum Towers.

State and local officials joined Sen. Blumenthal in celebrating the grant announcement with seniors at Wooster Manor. Here's video footage of the ceremony.

posted by ctblogger at 8:12 AM