Dummy is back in Danbury 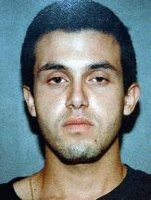 Philippe Patricio, a Bethel man who served about nine months in a New York state prison for breaking into Danbury Municipal Airport in June and drunkenly taking a joyride to Westchester County Airport, is now back in this state to face his Connecticut charges.
Patricio is being held in the Danbury police station lock-up and is scheduled to be arraigned today in Superior Court. Danbury officers picked up Patricio from Westchester County Jail Wednesday morning and brought him back to Danbury, where he is being held on $1 million.

posted by ctblogger at 2:53 PM

Gallo out; DaSilva in 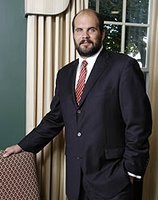 Hopefully, the Democrats can now come together and work for the common good of the city. Spending less time fussing among themselves and directing their criticism as a whole towards the mayor will be a step in the right direction.
posted by ctblogger at 4:54 PM