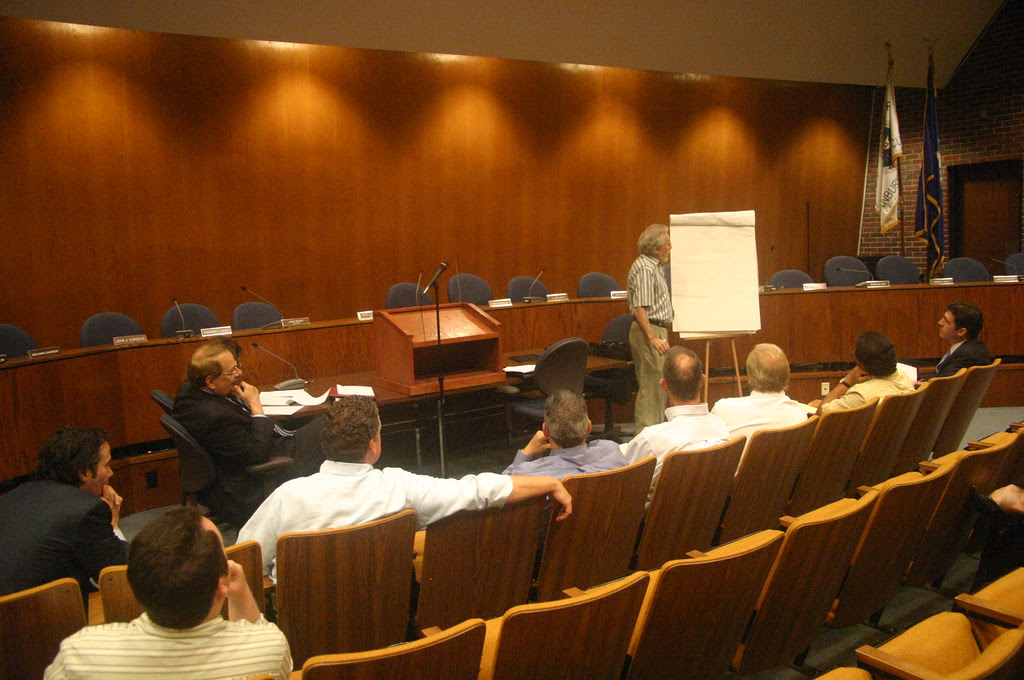 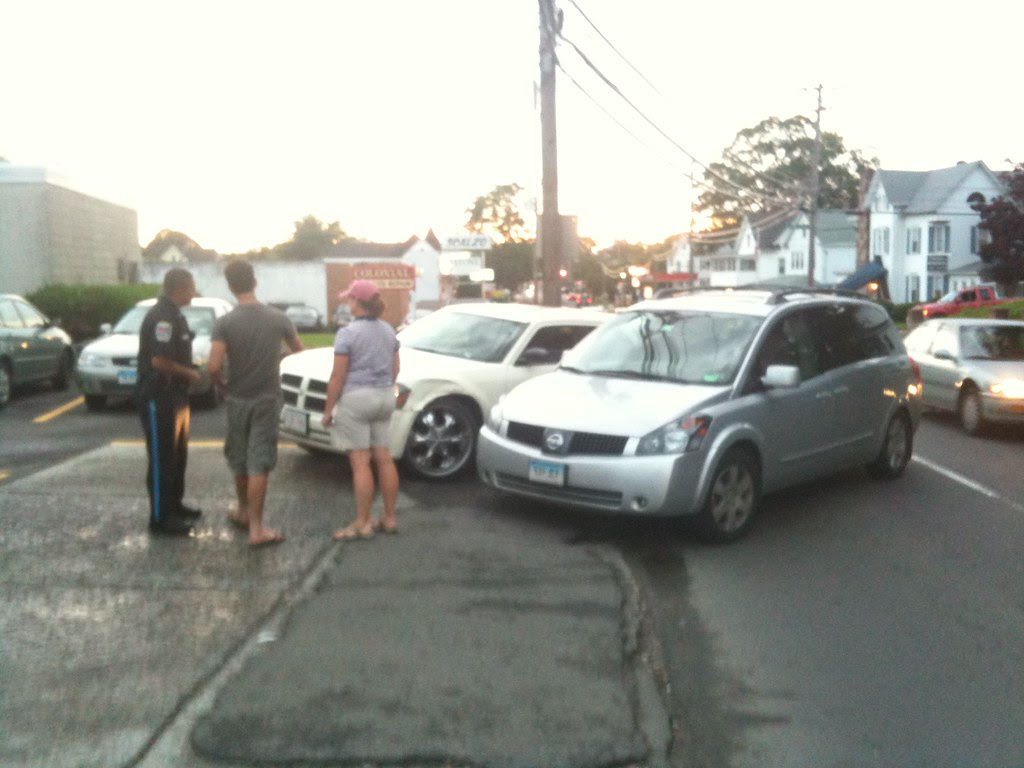 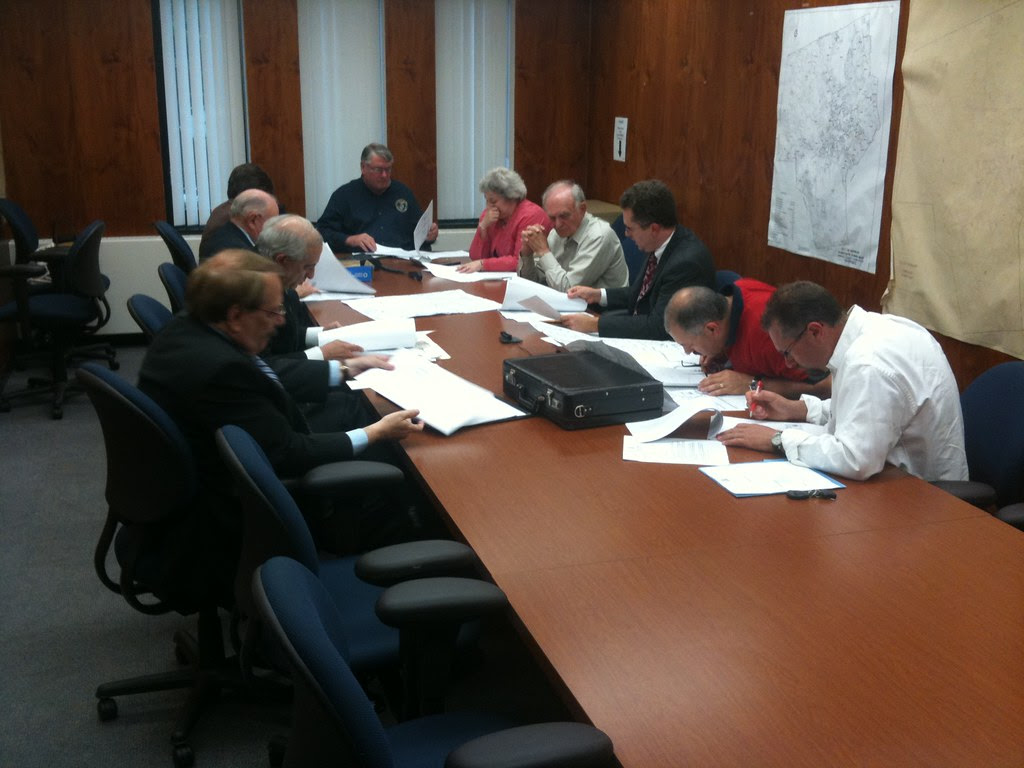 Make sure you take a moment and participate in the my new poll...
posted by ctblogger at 2:27 PM

Recently, I purchased an Apple iPhone 3G-S (which is by far the BEST phone EVA!) and noticed that this site is rather difficult to read on a smart phone...and that got me thinking, why don't I just re-design a copy of this site for mobile users.

Now, I'm rather new to the whole mobile thing so it might take me a while but I'll alert everyone when I have the mobile version of this site ready.

HatCityBLOG VIDEO: Amid criticism over search process, Board of Ed approves Rossi as principal of DHS 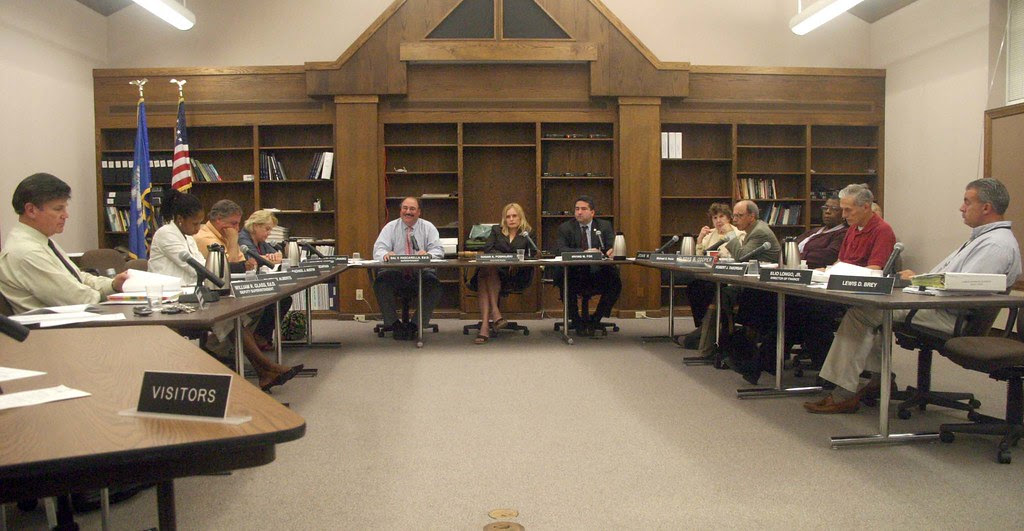 I think as leaders, at time point when the flaws came in this particular situation, that we should have stopped the process and started again.

I sat on the interviewing committee and my overall impression was that frankly, I felt pressured. I felt that it moved very quickly and it's such a critical position and I had hoped that we would go out again and continue the search. However, this has nothing to do with the candidate, I'm just talking about process.

-Board of education member Joan Hodge

Last night, although members of the Board of Education voted to approve the appointment of Dr. Robert Rossi as Principal of Danbury High School, the fallout over the principal search process was still paramount on the minds of many in attendance.

Although the News-Times did a write-up on last night's vote, as one who made the trek to last night's meeting, when it comes to providing a full account of the comments made by board members during the vote for Rossi, I felt the article failed short. This lack of complete analysis is most aparent when it comes to comments from board members who were critical of the handling of the search process (with the most critical comments coming from interview committee members Joan Hodge and Gladys Cooper).

In an effort to provide more information on what transpired last night, I videotaped the entire meeting for the public...and here's what actually happened.

As you can see in the clip, the controversy regarding the search process extends beyond the critical comments made by the Mayor, Minority Leader Tom Saadi, Common council members, and the News-Times editorial board staff as members of the board made also made their feelings known to the public.

Will the criticism translate into change in the way the board searches for administrative candidates in the future...well, that remains to be seen.
posted by ctblogger at 4:51 PM

Recently, something happened to me that reaffirmed that the political parties are entering campaign mode.

I received a phone call from a pollster...

As with most polling calls, there is really no way to determine who was behind the call since the questions asked didn't really lean Democratic or Republican. One thing is for certain, the silly season is in full swing...and this election could be interesting.

...and speaking of polls, make sure you take a moment and check out the new poll I just posted on this site. I'll have more to say regarding the topic raised in the poll later.
posted by ctblogger at 10:15 AM

Well, I'm back from my little vacation in Newport R.I. and I'm ready to get back into things.

I'm a little behind in posts so it will take me a little time to get things back up to speed here so be patient.

BTW: I got an iPhone 3G-S for Daddy's Day and I must say that it's the BEST PHONE EVA!!! Once UStreamTV updates their software, I'll be able to do live video feeds from anywhere in Danbury thtough the phone (pretty cool). I can also upload videos directly from the phone to YouTube...which will become really handy as the election season gets underway.

Anyway, I'll be back to full speed soon...lots to talk about.
posted by ctblogger at 4:52 PM