Did the Democratic Town Committee primary really solve anything? 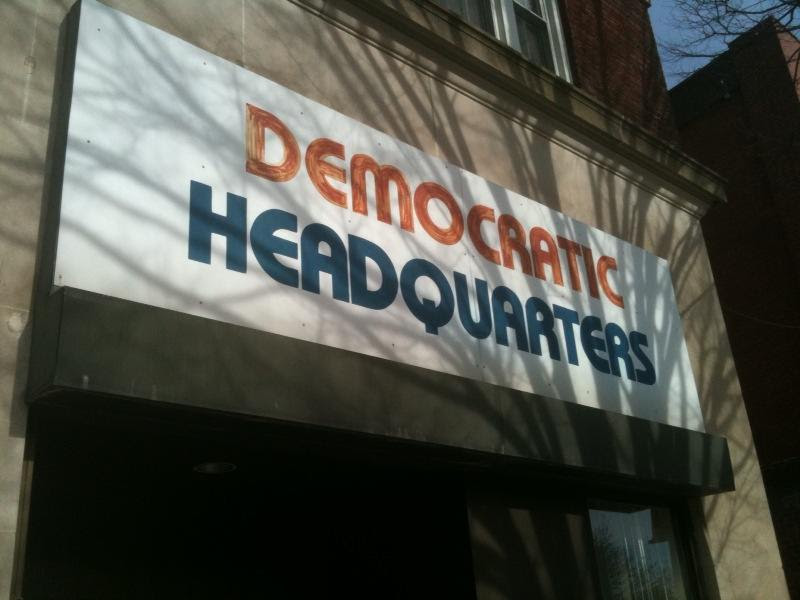 Now that the latest battle in the DTC civil war primary is over, questions regarding the future of the Democratic Town Committee remains somewhat unclear.

In fact, a close look at the primary results seems to indicate that the results in the primary did little to mend wounds between supports and critics of the present leadership of the DTC.

Here's my take regarding the post-primary breakdown of the committee and why I feel that things could become rather ugly when the members of the DTC cast their votes for leadership next Monday.

Currently, the committee comprises of 28 members from the city's 7 wards (4 members per ward). In order to have a majority, one would need 15 votes. On Tuesday, challengers to the current DTC leadership picked up a total of 8 seats.

So far, based only on the primary results, those who want to give current DTC chairman Joe DaSilva his pink slip have 8 out of the 15 votes needed to remove the head of the committee.

This is a list of members of the town committee who were not challenged in the primary.

In order for the DaSilva to lose his chairmanship, the challengers on the committee need 7 more votes from the pool of members who were not challenged.

From my crunching of the numbers (and without naming any names), based on my understanding of the DTC, and talking to various members of the committee, here's my take of the current state of the local Democratic Party.

From members of the 3rd, 4th, 5th, and 7th ward, there are a total of 6 members who are solid behind a change in leadership. This brings the number of DTC members who will vote for change increases from 8 to 14 members with at least 2-3 wild card votes from people who could vote either way. In reality, the challengers should have 16-17 votes, but as someone who's attended his fair share of DTC meetings, anything can happen and a vote for or against new leadership is never guaranteed (even more so if the vote is done via/secret ballot as opposed to a hand vote).

In the end, what does this mean for the future of the DTC? One word: chaos.

The two camps fighting for control of the DTC are not new to those who know politics in Danbury…in fact, these two camps have been battling for control of the committee for at least 10 years (and I use the term "at least" lightly). The concern for Democrats in Danbury shouldn't be who leads the committee after the vote on Monday, but rather the division which become more apparent after the primary vote Tuesday night.

Whoever takes control of the DTC will probably lead a committee that will be very divided. Add the fact that there will be at least 2 to 3 people on the committee which will have no loyalty to either camp, and you have a situation where whoever winds up leading the DTC will preside over a committee which comprises of two camps that don't see eye to eye on much of anything.

Needless to say that the DTC's next meeting on Monday night should be rather interesting to say the least.
posted by ctblogger at 3:14 PM

posted by ctblogger at 2:06 PM 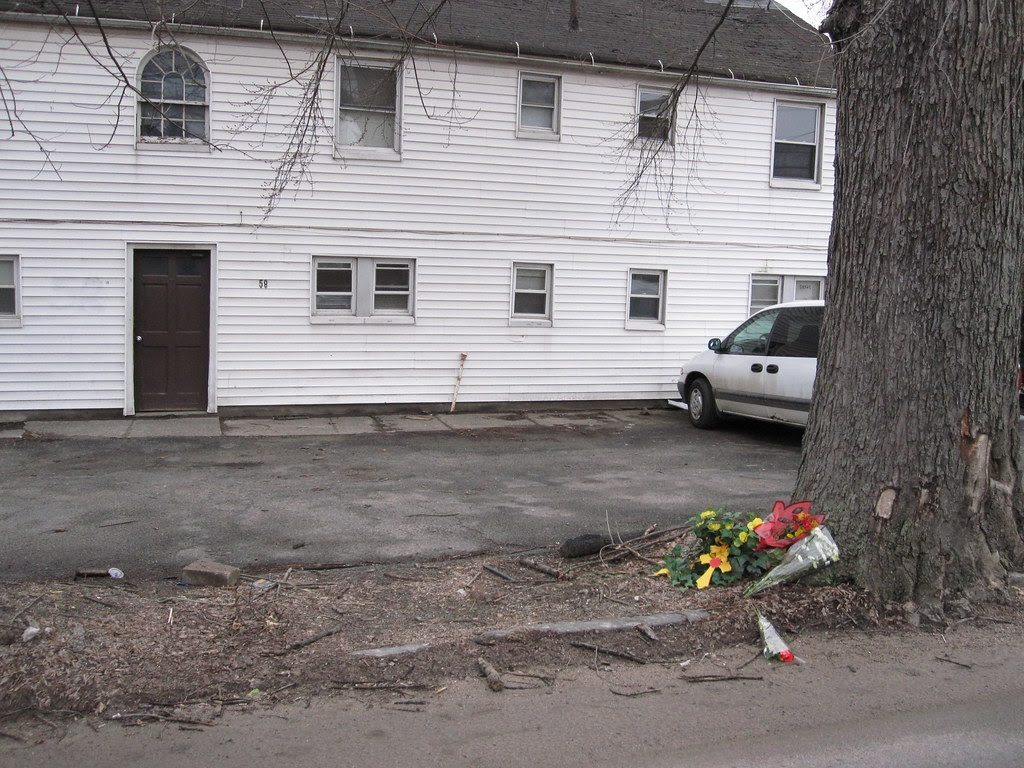 The Joe DaSilva court case at Danbury Superior Court today lasted all of about 30 seconds.

I was on hand in the courtroom today and nothing much happened during the brief proceedings. The only thing of note was a request from the prosecutor requesting Judge Robin Pavia to appoint a advocate for the two other individuals who were allegedly attacked by DaSilva.

The judge didn't rule on the matter and continued the case for April 1st.
posted by ctblogger at 7:26 PM

Here's an update on the Democratic Town Committee primary.

An automatic recount process is underway in the 1st and 2nd wards. This is due to the close votes between candidates in those wards.

I'll update this post once the recount is completed... date is set.

UPDATE: The recount will happen on Monday March 8th at 10 AM in the conference room at City Hall (2nd floor)
posted by ctblogger at 1:56 PM

THIS IS A LIVE BLOG. POSTING WILL BE UPDATED THROUGHOUT THE DAY

After losing the last two municipal elections, disapproval towards the leadership of the Democratic Town Committee reached a boiling point with several area lawmakers meeting requesting Joe DaSilva to step down as the DTC chairman.

After DaSilva declined, efforts went underway to primary individuals on the town committee...with the ultimate goal being removing the present leadership and taking the DTC in a new direction.

The last time there was a primary, the end result was Bernie Gallo losting his seat on the committee as well as his chairmanship. Will history repeat itself again with the end result being DaSilva losing his seat?

Today, Democrats in the 1st, 2nd and 6th wards in Danbury are going to the polls and, in essence, deciding who will lead the local town committee.

Stay tuned to HatCityBLOG as I'll explain the history of the rift among the members of the town committee, being you updates from the voting polls, and post LIVE video footage from City Hall after the polls close.

Here's a breakdown of who's on the ballots:

NOTE: There was a consent form filed for another slate in the 5th ward but they did not get their petitions in on time.

I will be doing a LIVE video stream from the various wards and ending at City Hall as the results come in.

UPDATE 9:00 PM: It's official, there will be new leadership at the Democratic Town Committee.