After the outrageous antics of Mayor Boughton during the special meeting of the city council in which he objected to the Democrats sending his nomination of Legislative Assistant to an ad-hoc committee, I spoke to Minority Leader Tom Saadi to get his thoughts on what transpired.

NOTE: The ad-hoc committee is scheduled to meet on Monday night...
posted by ctblogger at 1:25 PM

Democrats assumed leadership of Republican controlled Board of Education 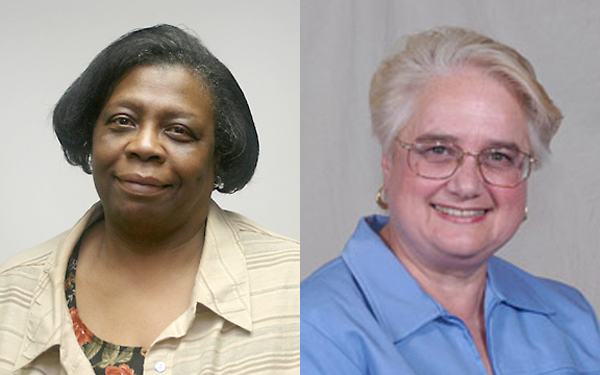 “Janelli has a habit of snatching defeat from the jaws of victory..."
-Mayor Boughton on Republican Board of Education member Richard Janelli: Danbury Patch, August 25 2011

It seems like Mayor Boughton's comment came true on Wednesday night as with the help of Janelli, with a 6-5 vote, the Republican controlled Board of Education elected Democrats Gladys Cooper and Kathy Molinaro as Chair and Vice Chair.

From Wednesday night, here's a small video clip of the voting (I'll post the longer version of the meeting later). 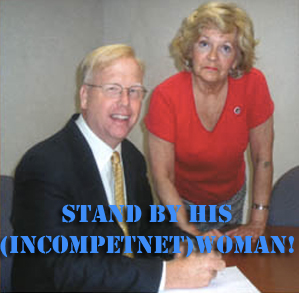 So much for "People over Politics"

During Monday's special meeting of the City Council, Mark Boughton showed to the public why he earned the distinguished title of "Danbury's Last Honest Man" by accusing Democrats of playing politics over the appointment of Jean Natale as Legislative Assistant.

First a little background is in order...

Back in 2009, Danbury was in the final phases of revising the city's charter (for those who are unfamiliar with the document, the city charter is the legal document that defines the way in which the municipality operates). During the process, it was proposed by the Charter Revision Commission that the office of City Clerk, the individual responsible for the record keeping of the cit council, be eliminated and replaced with the title of Legislative Assistant (you can view the Commission's vote on the elimination of the City Clerk position by clicking here).

While the position of City Clerk was an elected official, it was proposed that the Legislative Assistant be an appointed city employee that did not have to adhere to the merit system (civil service). It was further proposed by the Commission that the appointment be made by the Mayor as opposed to the President of the council. This cased some uneasiness among some members of the council who felt that the appointment should be done by the council as opposed to the mayor.

In 2009, during a public hearing on the proposed changes to the charter, Minority Leader Tom Saadi proposed to revise the commission's recommendation for the Legislative Assistant position so that the appointment would be made by the President of the Council as opposed to the Mayor (you can view the entire discussion by clicking here). During the debate on the matter, while Mayor Boughton was speaking in opposition to Saadi's motion and he said the following on the record:

BOUGHTON: "…and testing is not necessarily a problem, you know you can set up your own, we can set up our own testing methodology even if we want to have an ad-hoc committee serve as a test to do final interviews, then make a recommendation to the council as a whole under my letter as the final recommendation of my appointment…"

Seeing that the Legislative Assistant would be the clerk of the city council, and that the person nominated would not have to go the type of testing that usually required by those seeking employment with the city (per the guidelines of the civil service merit system), the mayor's suggestion that his Legislative Assistant nominee be subjected to questioning by the council (via ad-hoc committee) makes perfect sense.

Fast forward to 2011 and it seems like the mayor has not only had a change of tune, but he had the audacity to accuse those who followed his 2009 recommendation of playing politics while abusing his role as the presiding officer of the council by bullying those who didn't play by his rules.

Like I said, so much for "People Over Politics"...I'll have MUCH more on this later as this matter is too detailed to put in one blog posting.
posted by ctblogger at 2:24 PM

THE CASE AGAINST JEAN NATALE: The public speaks out 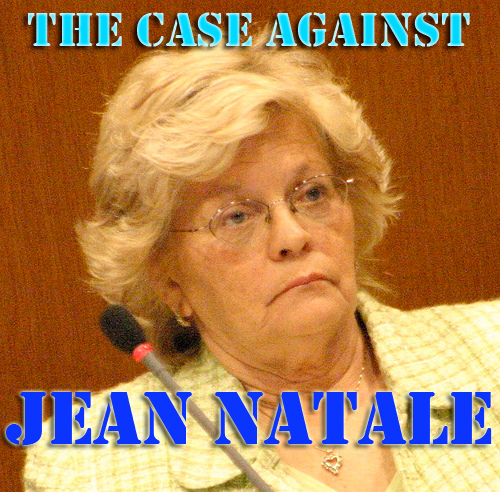 In anticipation of Mayor Boughton going against his word by proposing the appointment of Jean Natale as Legislative Assistant without a proper hiring process that would had gave members of the public an opportunity to apply for the position, from the Charter Revision Commission meetings, here's footage of members of the public as well as them Democratic Common Council member Warren Levy speaking out against Natale's performance/and or the need for the position to be eliminated and replaced with a person appointed through a hiring process.

Listen carefully and listen to the laundry list of complaints against Natale's performance as City Clerk.