The events will be the fifth and sixth stops on the Governor’s Education Reform Tour. These town hall-style meetings are focused on the topic of education reform and give Governor Malloy and Lt. Governor Wyman an opportunity to meet with all members of the public, including parents, students, teachers, and other concerned residents, for a conversation on proposed reforms to improve the state’s public school system. In February, Governor Malloy announced a comprehensive proposal aimed at improving the state’s achievement gap, which is the worst in the nation.

Additional locations and dates on the Governor’s tour will continue to be added across the state until the legislature approves a bill addressing each of the six principles the Governor outlined in a letter to them in December.

To check the most up-to-date list of dates and locations on Governor Malloy’s Education Reform Tour, visit http://governor.ct.gov/educationtour.

posted by ctblogger at 3:47 PM

"What happened to the Blue Chip Restaurant?" 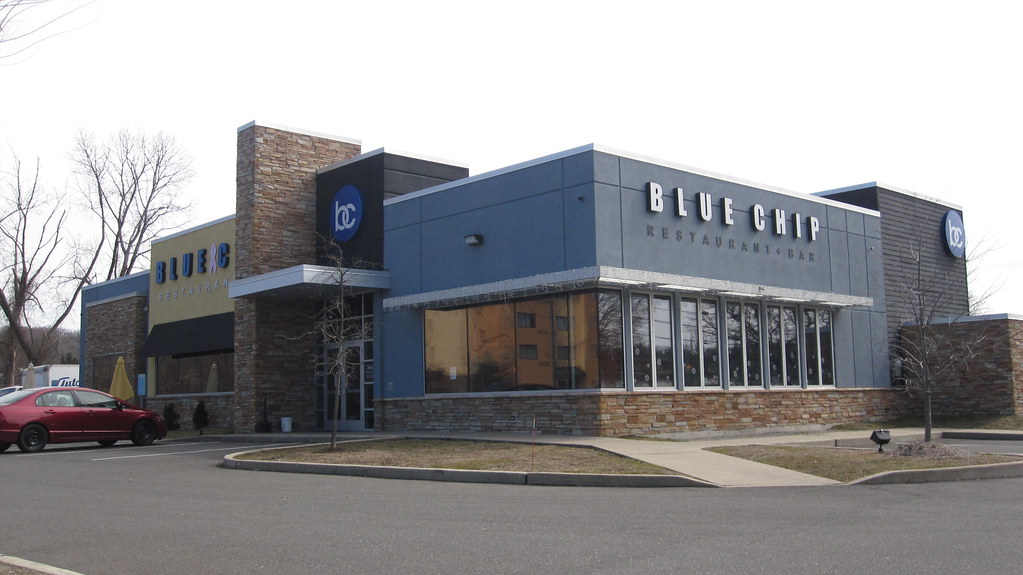 Several readers reached out to yours truly wanting to know if I knew what happened to the Blue Chip Restaurant on Eagle Road. For those who don't know, recently the eatery unexpectedly closed it's doors, which marked the second business that went bust at that location in at least the last two years (the building formerly housed Houlihan's).

After doing some research, that ultimately led me to Danbury Superior Court, I can report on what possibly led to the demise of Blue Chip, and it appears to have something to do with someone allegedly not paying their rent and other charges.

Just as quickly as the owners of Blue chip were shown the door, a new restaurant is scheduled to open it's doors soon... 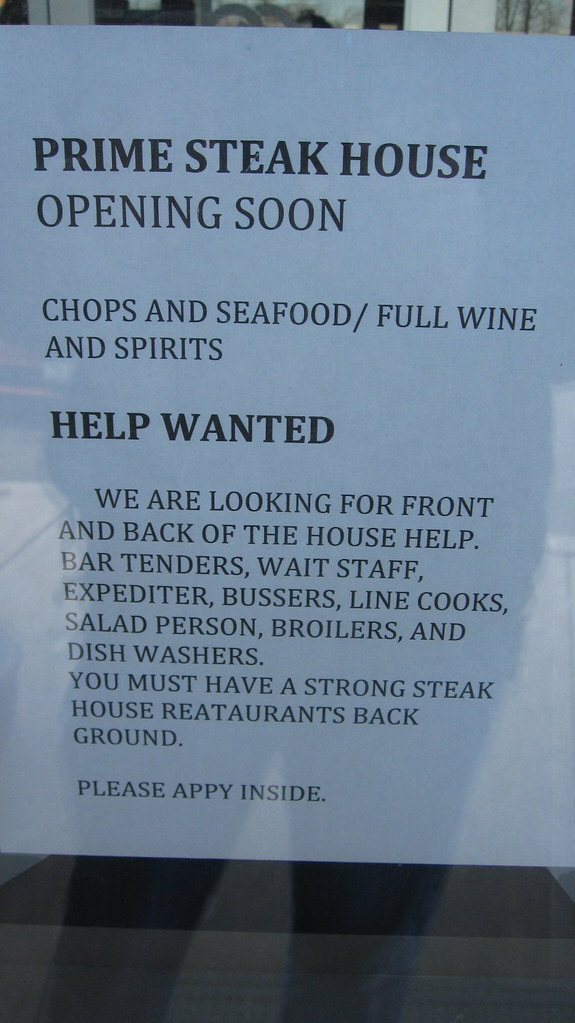 For those who don't know, this year the city is required to implement the redistricting of the Council wards.

A friendly reminder to NOT drive in bad weather

This horrific accident between a SUV and truck happened in Russia recently and the dashcam video from the incident has gone viral.

Although this winter is nothing like what we experienced last year, it doesn't take much snow and/or ice accumulation to create conditions where something like this can happen.

My heart goes out to the victims in this God-awful accident.
posted by ctblogger at 10:08 PM