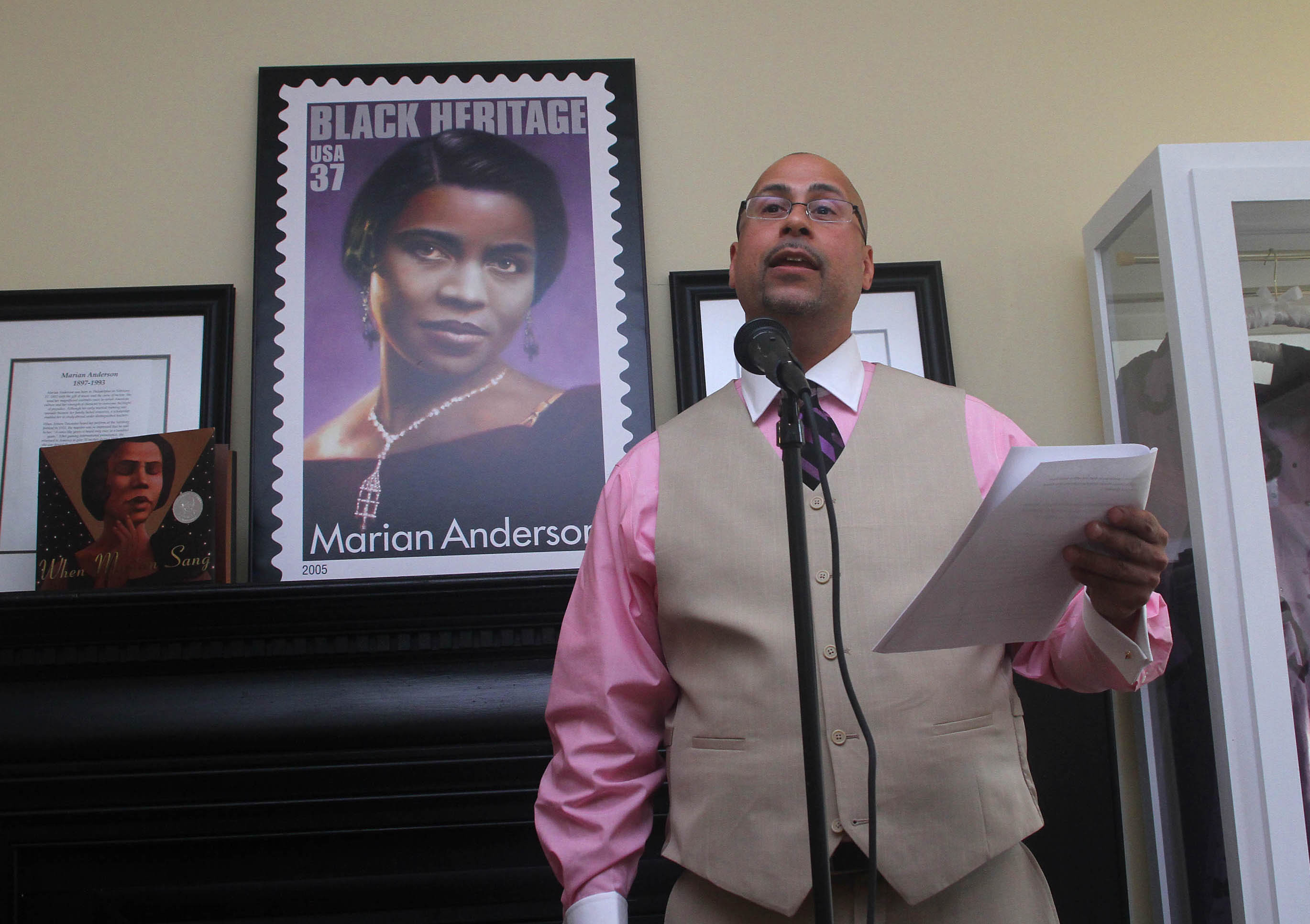 Yesterday in front of a room full of supporters at the Marian Anderson Studio in Danbury, Jason Bartlett formally announced his intention to run for State Senate in the 24th District.

A person who is no stranger to politics, Bartlett served as State Representative for the second district (Bethel, Danbury, and Redding) from 2007-2011. During his time in office, Bartlett was best known for his activism in maters of education (e.g., raising the high school drop out rate to 17) and public health concerns (e.g., Lyme disease awareness).

The State Senate Democratic convention for the 24th District is next Monday and all signs point to Bartlett running unopposed and challenging one of the most divisive, out of touch state lawmaker in the state, the infamous birther extremist Mike McLachlan.

posted by ctblogger at 8:40 AM

Today, Democratic delegates in the 5th district will cast their ballots and endorse either Chris Donovan, Elizabeth Esty, or Dan Roberti as their choice for Congress.

I'll be on hand at the Rotella Magnet School (380 Pierpont Rd, Waterbury CT) to cover tonight's convention. Depending on the set-up, I'll be able to provide a live video stream of the proceedings.

posted by ctblogger at 2:58 PM