(VIDEO) One on one with David Arconti and Andrew Wetmore

One of the more interesting State Rep races in the state is in Danbury with two young politicians vying for the 109th seat vacated by Joe Taborsak.

posted by ctblogger at 7:29 PM

If you know former ">city councilman (and immigration hate-group sympathizer) Robert Arconti, you're not surprised...although I'm sure some people at the Danbury News-Times would be shocked to see their former Human Resource manager, Carol Arconti's, name proudly displayed on this offensive piece of garbage. 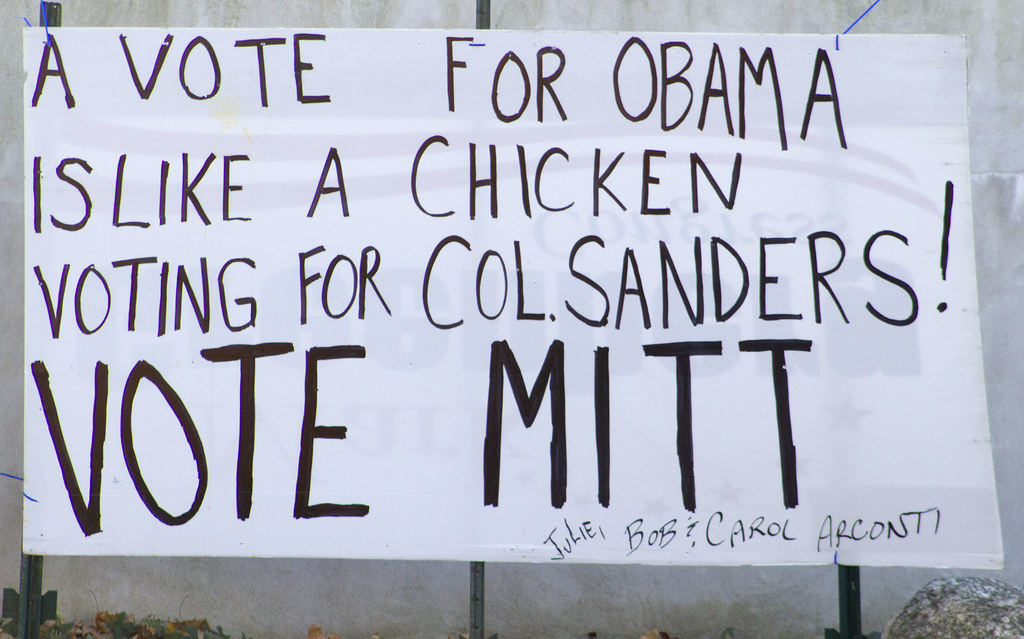 I wonder how former Mayor Gino Arconti would feel about his family's name being associated with such blatant racism? 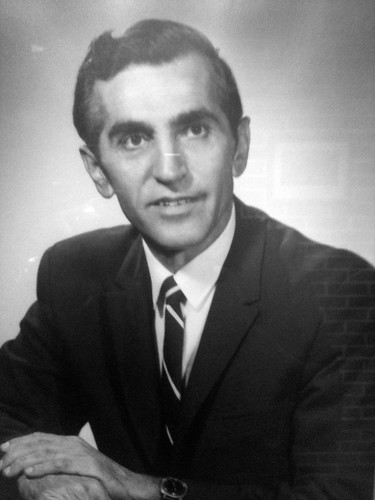 posted by ctblogger at 9:17 AM