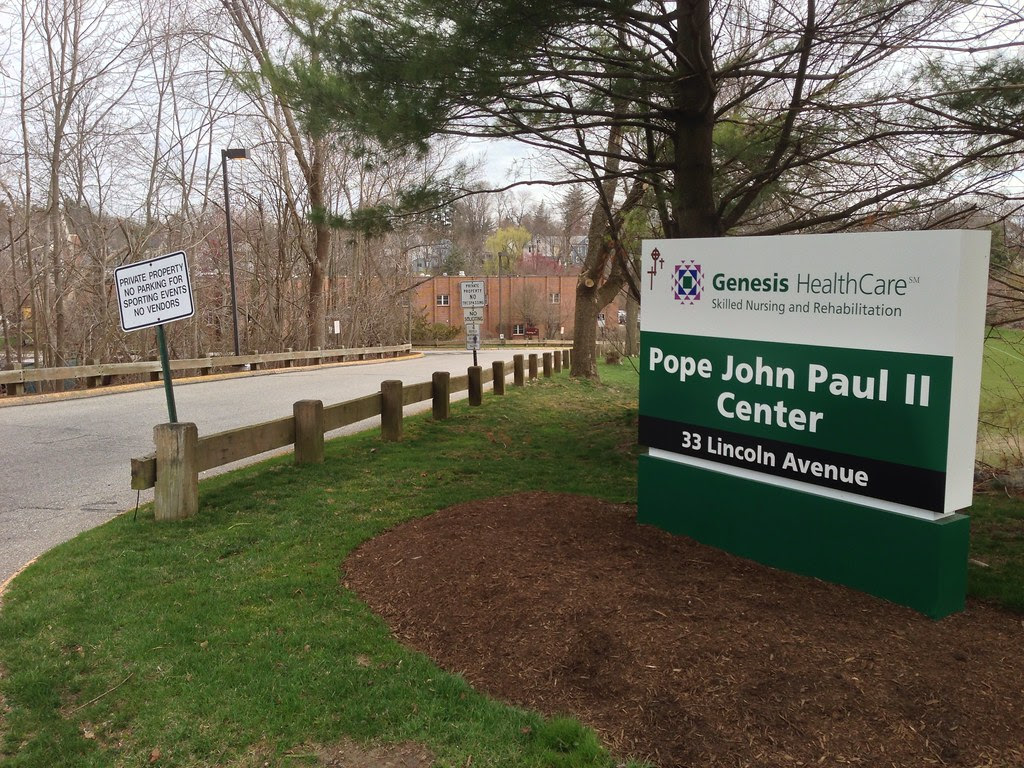 The Pope John Paul II Care and Rehabilitation Center of Danbury was fined $1,090 after a resident developed a pressure ulcer on the thumb, as a result of the use of a hand splint. The resident, who also was identified as at risk for falls, sustained injuries from falling when he or she was not properly assisted or supervised.