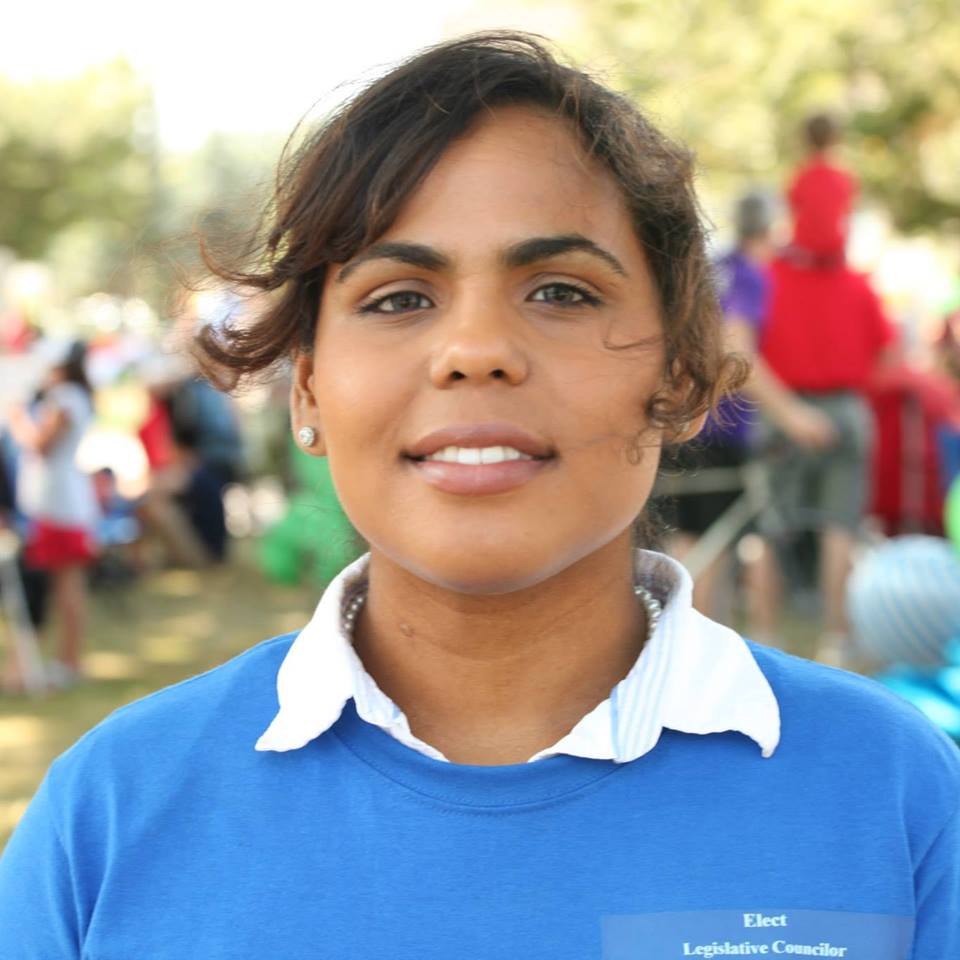 Newtown's Democratic candidate for the State Representative seat in the 106th district stated on that she's lucky to be alive after being involved in a serious car accident yesterday.

Eva Bermúdez Zimmerman announced on Facebook that she was involved in a collision in which a tractor trailer rear ended her vehicle and sandwiched her car with a mini-van. 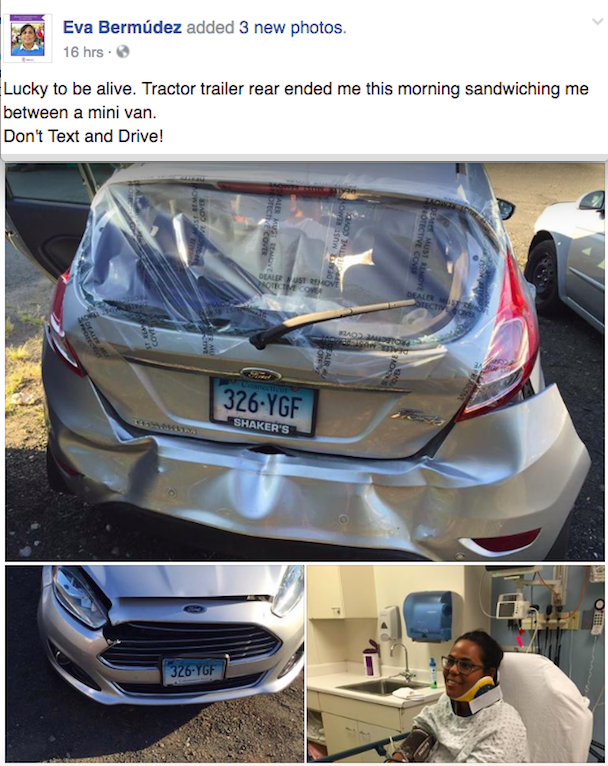