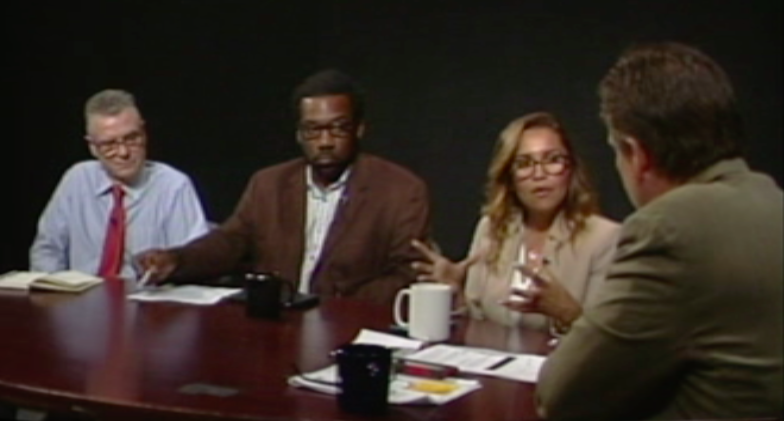 Of all of the campaigns for state office in Greater Danbury, the race that's generating the most interest in the area centers on the race in 110th district (downtown Danbury) with long time incumbent Bob Godfrey facing a formidable challenge from editor and Partner of Tribuna Newspaper Emanuela Palmares.

I'll give me take on the 110th district race (this district covers downtown Danbury) and Palmares' candidacy soon.