It appears that the secretary of the Danbury Democratic Town Committee will have some explaining to do in court...

In December 2015, Sherri Neptune, a third ward member of Danbury Democratic Town Committee and 2015 Democratic candidate for city council, filed a injury lawsuit against Wal-Mart in which she claimed the following (CT Judicial Branch): 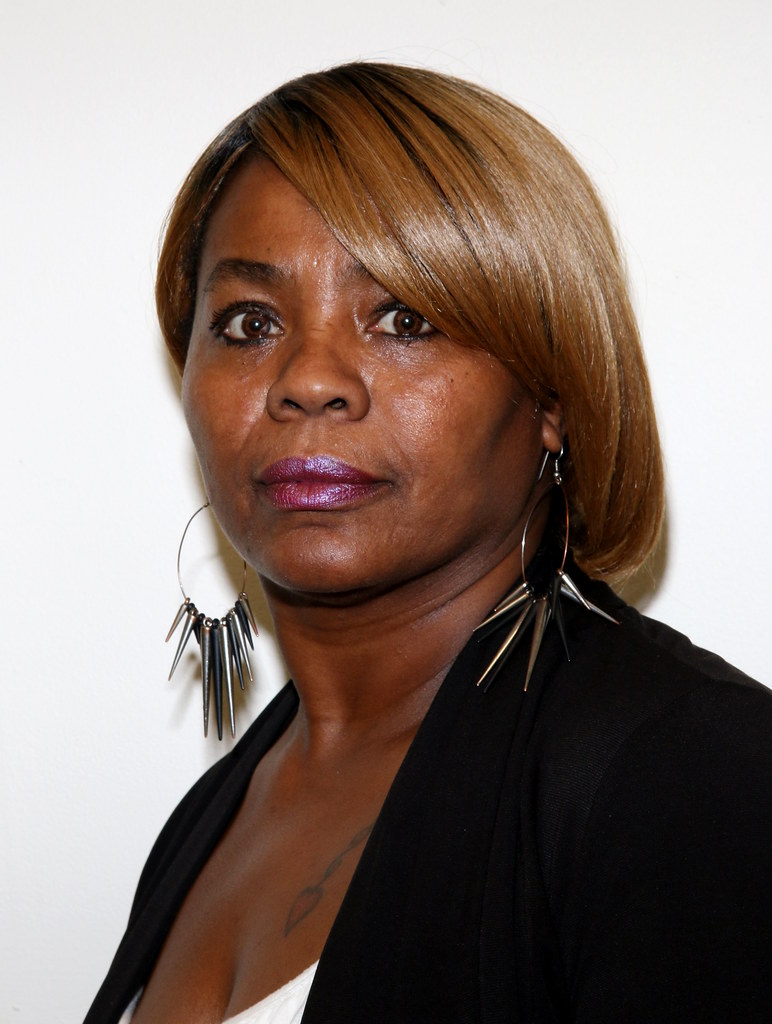 3. On or about October 31 2013, the plaintiff was examining some of the items the defendant had offered for sale, when she was struck by a cart operated by an employee of the defendant.

4. The plaintiff’s injuries and losses were caused by the carelessness and negligence of the defendant Walmart’s employee acting in the course of his employment and Walmart is responsible for its employee’s negligence.

5. Due to the negligence and carelessness of the defendant’s employee, the plaintiff was caused to suffer the following serious injures, some or all of which may be permanent in nature:

6. Also as a result of the carelessness and negligence of the defendant, the Plaintiff was forced to expend suns for medical care, physical therapy, hospital care, diagnostic tests, surgical care, X-rays, prescriptions, and other therapeutic needs and will be required to do so in the future.

7. As a final result of the carelessness and negligence of the Dependent’s employee, the planted has lost some of her ability to enjoy life’s activities.

In response to a media inquiry regarding the lawsuit, Neptune's attorney elaborated on the incident (NewsTimes: 08.29.16).

William Burke, an attorney from Fairfield who is presenting Neptune, said his client was bending over to examine the ingredients in a product on the lower shelf when the cart struck her several times.

“She obviously didn’t expect to be hit by a shopping cart at the time,” Burke said. “She continues to suffer from the incident including headaches and back pain.”

In court documents filed at Danbury Superior Court, attorneys for Walmart denied the allegations and on January 4 2016, requested that Neptune "answer standard Interrogatories and Requests for Production."

On September 19, 2016, Wal-Mart filed a motion of compliance against Neptune in which the following was stated:

NOW COMES defendant Wal-Mart Stores, Inc., by and through its undersigned counsel, and pursuant to Conn. Practice Book § 13-14 et seq., hereby move this Honorable Court for an order compelling the plaintiff, Sherrie Neptune, to fully and fairly comply with the defendant’s standard interrogatories and requests for production served January 4, 2016.

The defendant served standard discovery on the plaintiff on January 4, 2016 (please see Docket Entry 101.00). The plaintiff has never sought an extension of time, yet she has not responded at all to the outstanding discovery. The defendant would like to make efforts to resolve this matter and will of course have to prepare for trial in the event the matter does not settle, but neither can be done in the absence of plaintiff’s sworn discovery responses.

On December 13 2016, Wal-Mart filed a second motion of compliance against Neptune where the following was stated:

The defendant served standard discovery on the plaintiff nearly a year ago - on January 4, 2016 to be exact (please see Docket Entry 101.00). The plaintiff has never sought an extension of time, yet she has not responded at all to the outstanding discovery. Per the Scheduling Order (Docket Entry 103.00), all discovery was to be completed by October 1, 2016. The plaintiff is now well beyond that deadline and trial is scheduled to commence on April 18, 2017.

The parties appeared at a pretrial conference on October 27, 2016. The defendant had believed the plaintiff would be providing her discovery compliance at the conference or just before it. Instead, the plaintiff provided a haphazard stack of medical records at the conference. The content of these limited records confirms that they are woefully incomplete and not at all responsive to the defendant’s standard discovery requests. More importantly, the plaintiff has still provided no interrogatory responses – verified or otherwise. Follow up calls to gain said compliance have not borne fruit. This fact, plus the approaching trial date, have necessitated the filing of this motion.

In response to Wal-Mart's second motion of compliance, the judge in the case ordered all parties to be present for a hearing on the matter on January 30.

Hearing is scheduled on this motion for order of compliance for 1/30/17 at 10:30 a.m. before Judge Ozalis. The plaintiff is ordered to file a status report on compliance with defendant's January 2016 discovery requests by 1/25/17.

Should make for an interesting court appearance on the 30th...stay tuned... RELATED...

posted by ctblogger at 1:34 PM