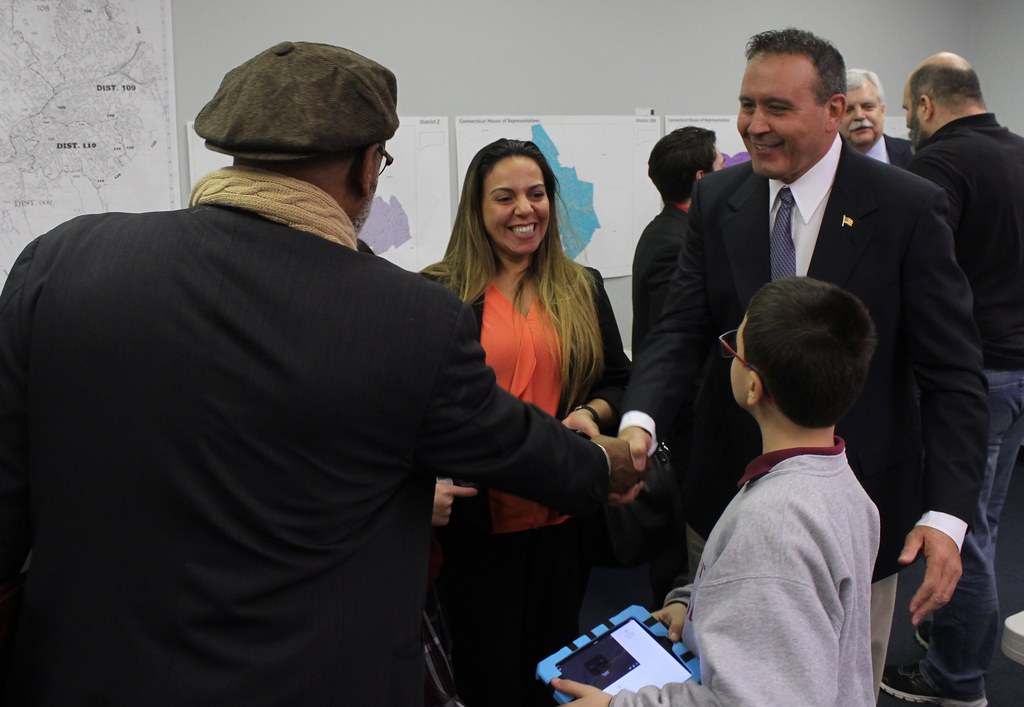 Yesterday, Al Almeida made his long-rumored run for mayor official.

I'm feeling a little under the weather so I'll post my first impressions of Almeida's campaign soon.