Still keeping you informed about news in Danbury... 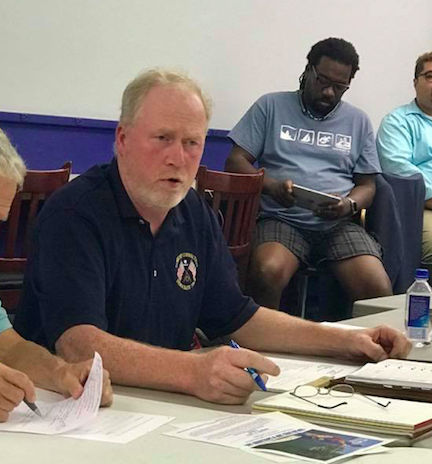 ...while documenting and highlighting misinformation/distortions in the Greater Danbury area since 2005...more later...

The image tells the story... 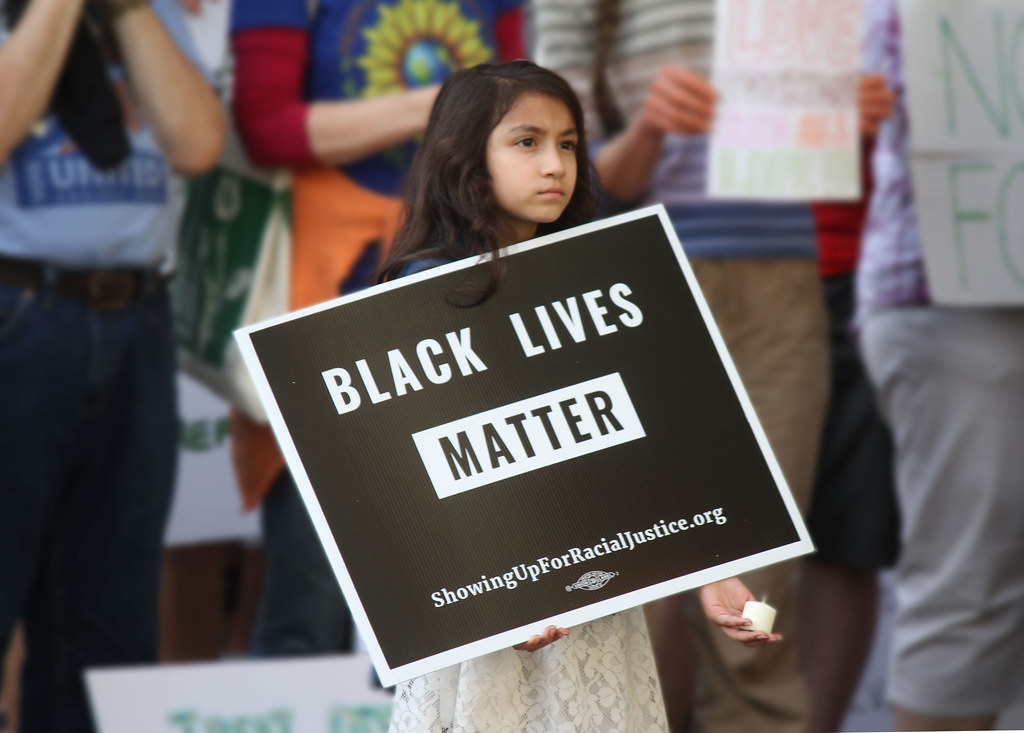 From last night's vigil for Charlottesville held at the Danbury Public Library...

posted by ctblogger at 2:49 PM