At the moment of totality in Danbury... 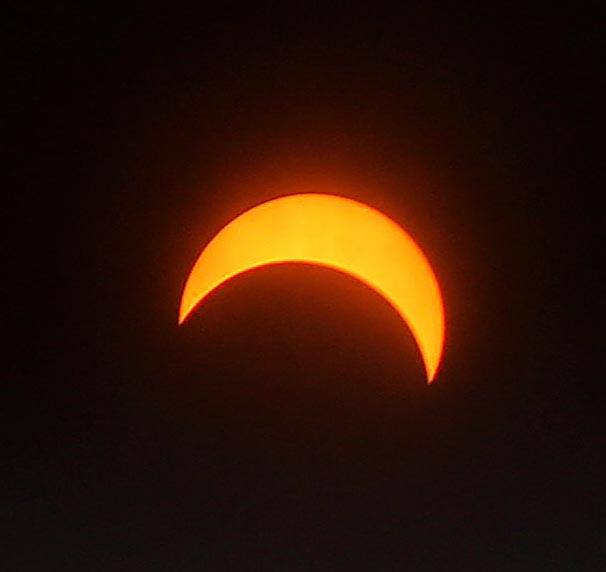 posted by ctblogger at 9:31 AM