VIDEO: One on one with Danbury Mayoral candidate Al Almeida 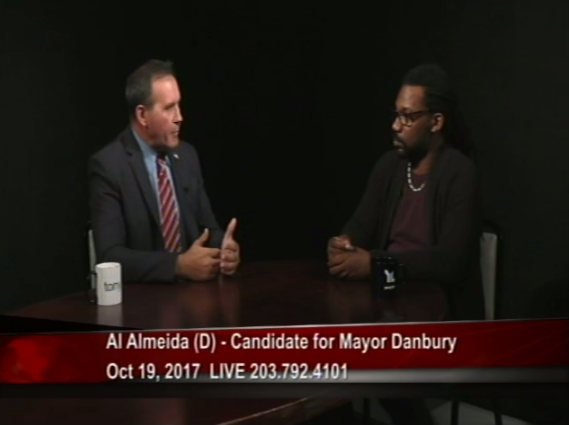 Last week, had the opportunity to interview Danbury Mayoral candidate Al Almeida and talked about his camapaign and vision for the future of Danbury...