109th district State Rep David Arconti moves up the ranks at the General Assembly with his new title as Vice-Chairman of the General Law Committee.

State Representative David Arconti, Jr. (D-Danbury) has been named vice-chair of the General Assembly’s General Law Committee. Rep. Arconti is familiar with General Law having been a member of the committee since his first term began in 2013.

“I will continue to address consumer protection issues – a key focus of General Law – and work to promote and broaden Connecticut’s craft beer industry,” said Rep. Arconti. “These local brewers are offering consumers some great quality products while adding jobs to the economy and boosting our local grand lists. I appreciate House Speaker Joe Aresimowicz for providing me with this opportunity.”

The General Law Committee has cognizance on all matters related to fair trade and sales practices, consumer protection, mobile homes, occupational licensing (except licensing by the Department of Public Health) and all matters concerning alcoholic beverages.

First elected in 2012, Arconti represents the 109th House District and is Deputy Majority Leader. Besides General Law, he also serves on the Environment and Public Safety & Security committees. Arconti is now in his third term serving the residents of his Danbury district.

posted by ctblogger at 7:47 AM 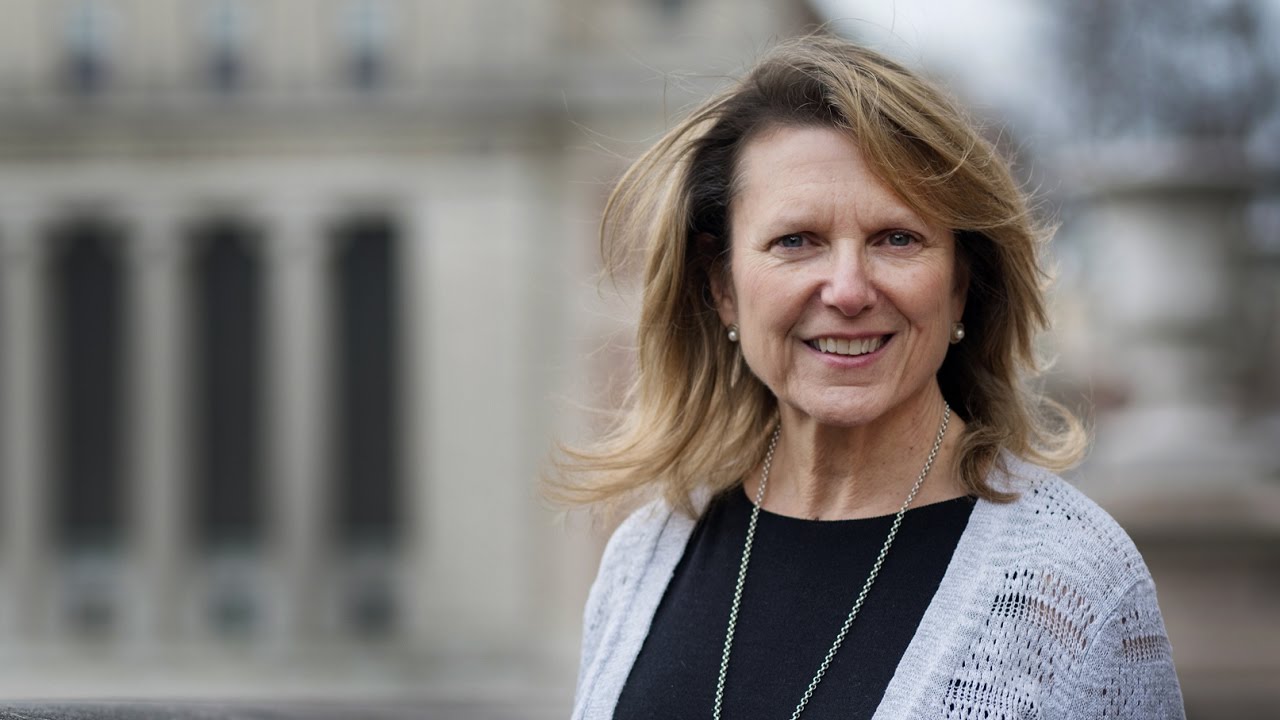 Two weeks after announcing her intention to run for State Senate in the 24th district, Julie Kushner announced on Facebook that her campaign raised the money nesssacary to qualify for the state's public financing Citizens Elections Program (CEP).

Raising the money needed to apply for public financing in two weeks in a district which has leaned Republican for ages is a very impressive feat for a first-time candidate for public office; Kushner's achievement should be considered good news for people in the area who want a change in their State Senate representation.