Unofficial numbers from the Secretary of State office 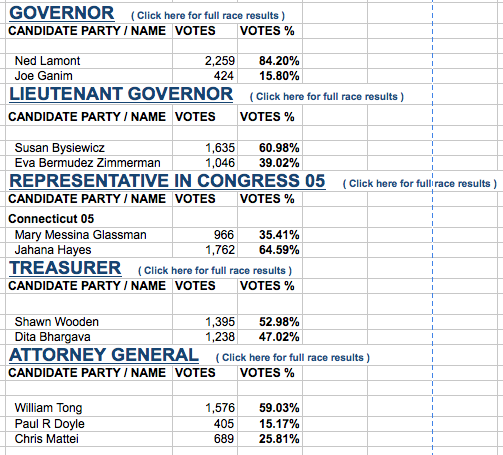 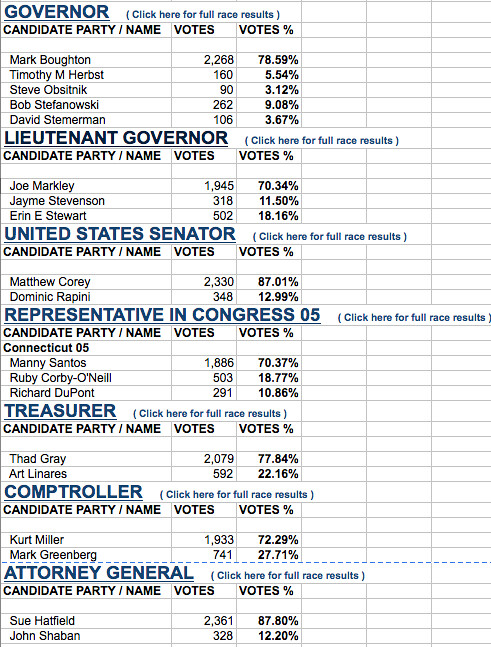 posted by ctblogger at 7:37 AM 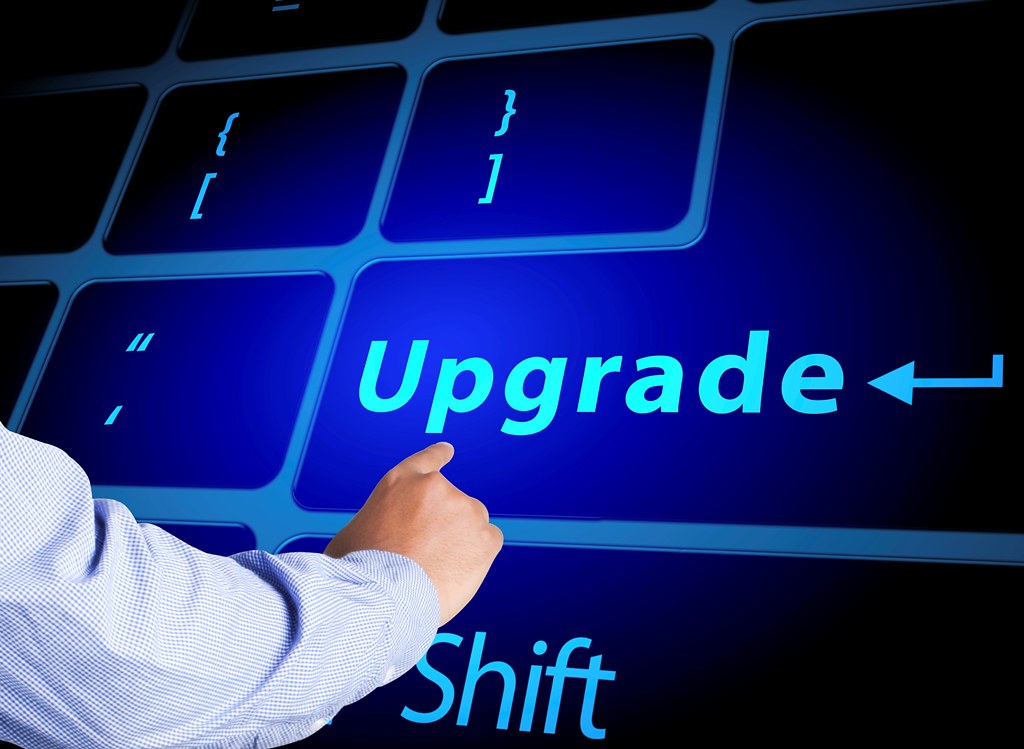 HatCityBLOG is going through a make-over.

Over the next couple of weeks, you'll see several changes to the site, including an upgraded immigration database, event calendar, election center, easier access to archived videos, and a re-design to the mobile version of the site.

posted by ctblogger at 7:18 AM