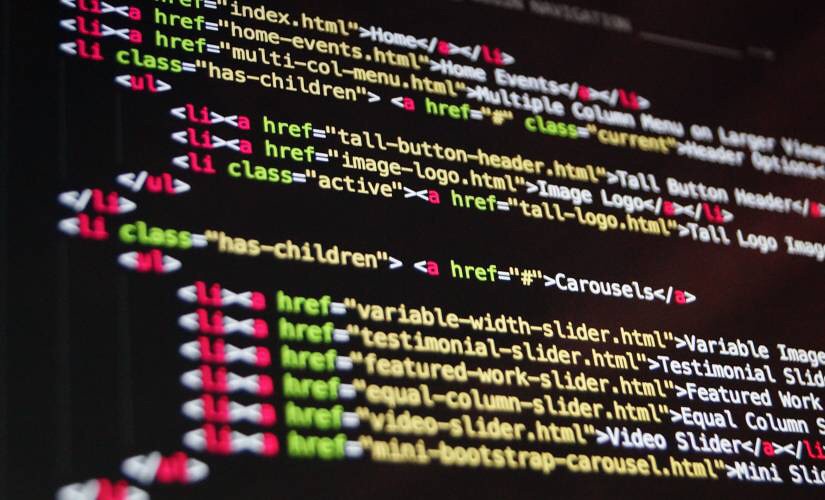 I’ve been dealing with a bug in the Facebook comment plug-in that has allowed my site to be infested with spam...an annoying problem that I’m in the process of fixing.

Don’t worry folks, I have at least five stories in the cue and I’m ready to go...I’ll be back to full speed soon...