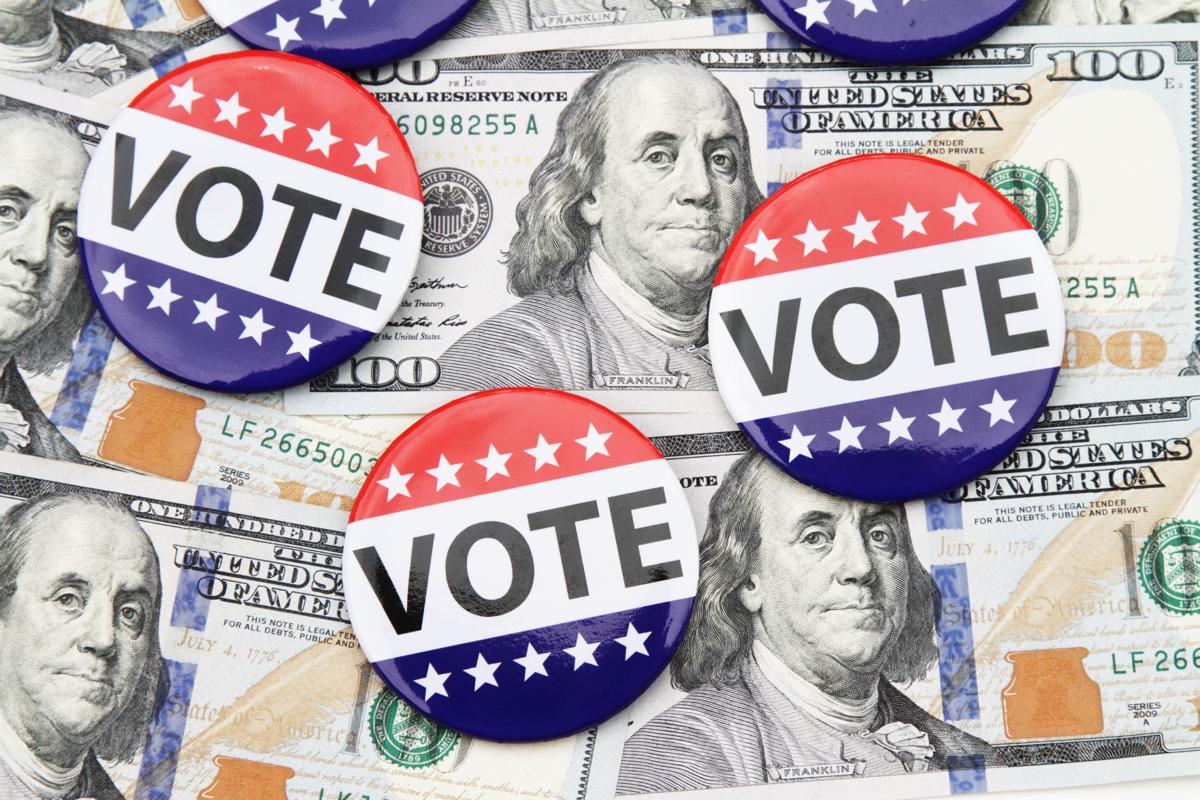 Well, it's that time of the year folks!

Earlier this month, Mayor Mark Boughton and Democratic Mayoral candidate Chris Setaro released their 1Q campaign fundraising numbers...which means that yours truly will cut through the spin and provide you details behind the numbers that the media has overlooked.