After a ten year hiatus, the Greater Danbury Chamber of Commerce announced that they will host a mayoral forum. 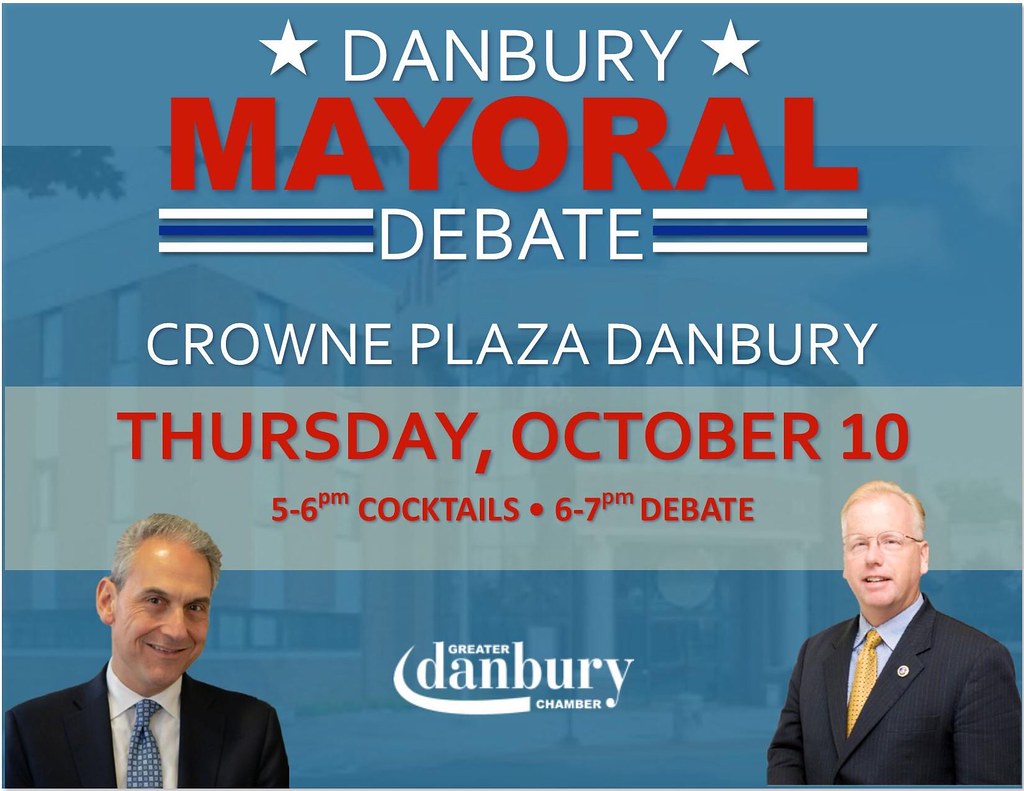 Danbury Mayoral candidates Mark Boughton and Chris Setaro go head-to-head on the issues impacting Danbury and its citizens. Join us to hear firsthand where they stand so you'll be informed when it comes time to cast your vote.

posted by ctblogger at 3:23 PM 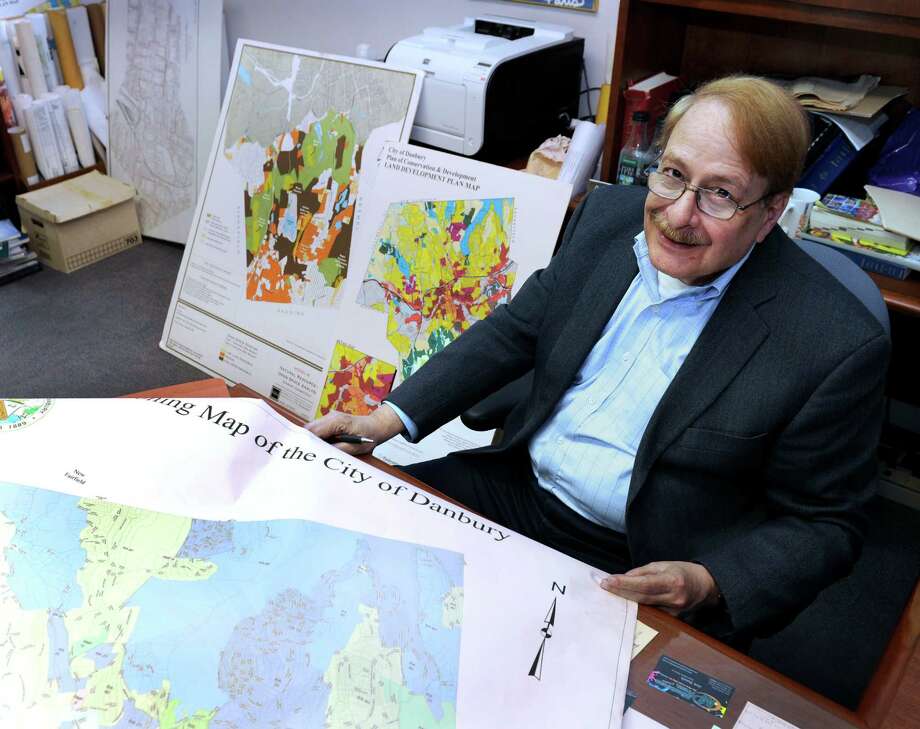 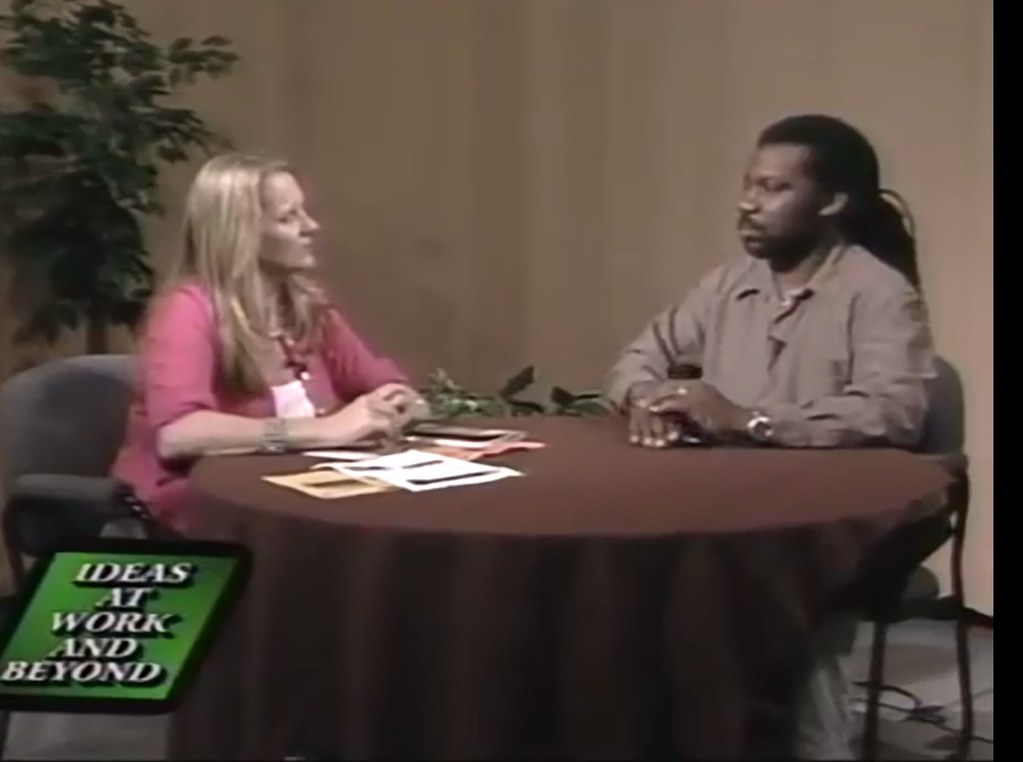