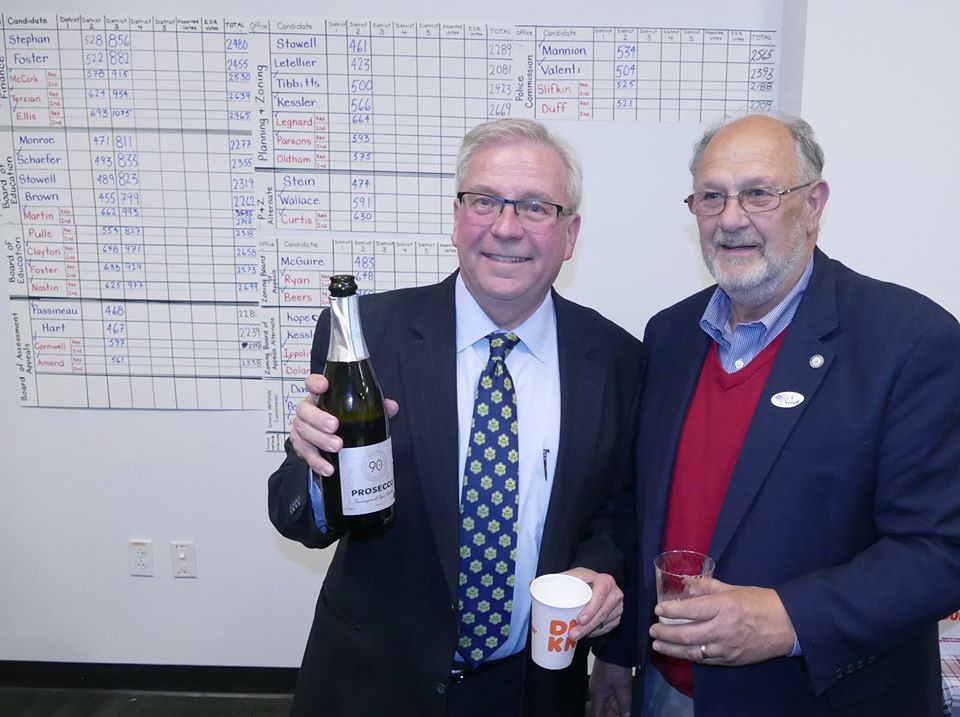 After the election results came in and Matt Knickerbocker won another term as Bethel's top elected official, I made a trip to Bethel Democratic Headquarters and filed the following interview with the First Selectman...

posted by ctblogger at 9:52 PM 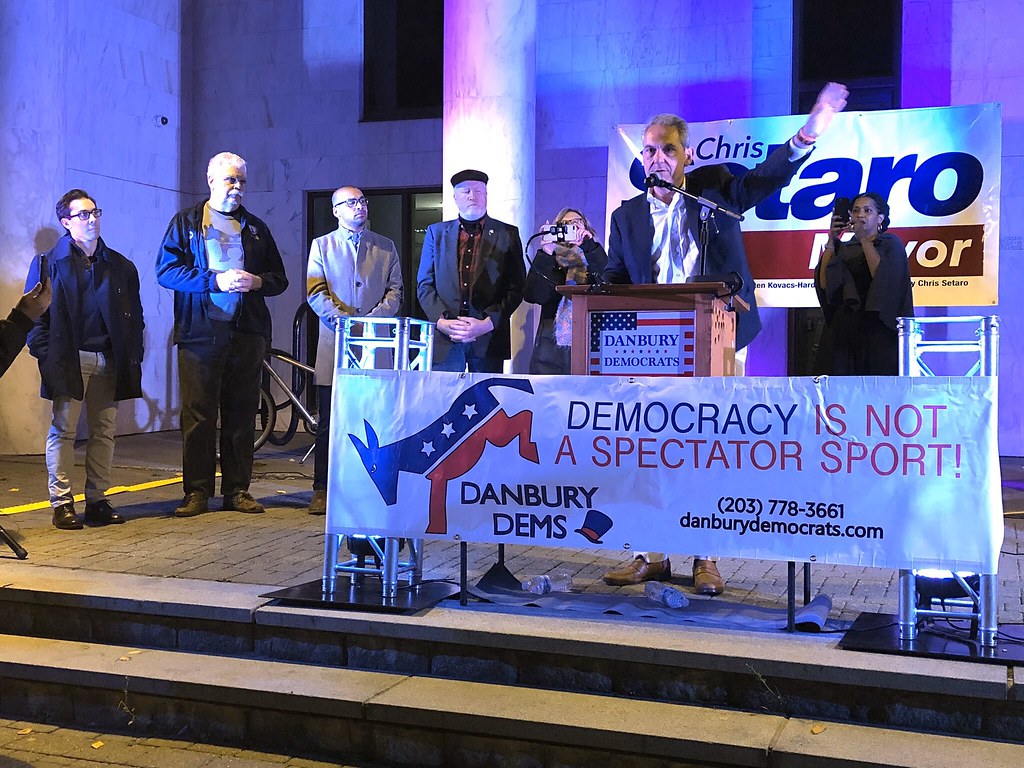 Here's highlights of Chris Setaro's final remarks to his supporters at his GOTCV rally at the Danbury Public Library before Election Day...

posted by ctblogger at 5:29 PM

ELECTION DAY 2019: One on one with Mark Boughton

Earlier today, I had a chance to interview Mayor Mark Boughton after he cast his vote at Westside Middle School Academy.
posted by ctblogger at 5:10 PM

ELECTION DAY 2019: One on one with Chris Setaro

While visiting the polling locations in Danbury, I had an opportunity to meet up with Democratic Mayoral candidate Chris Setaro...
posted by ctblogger at 4:04 PM 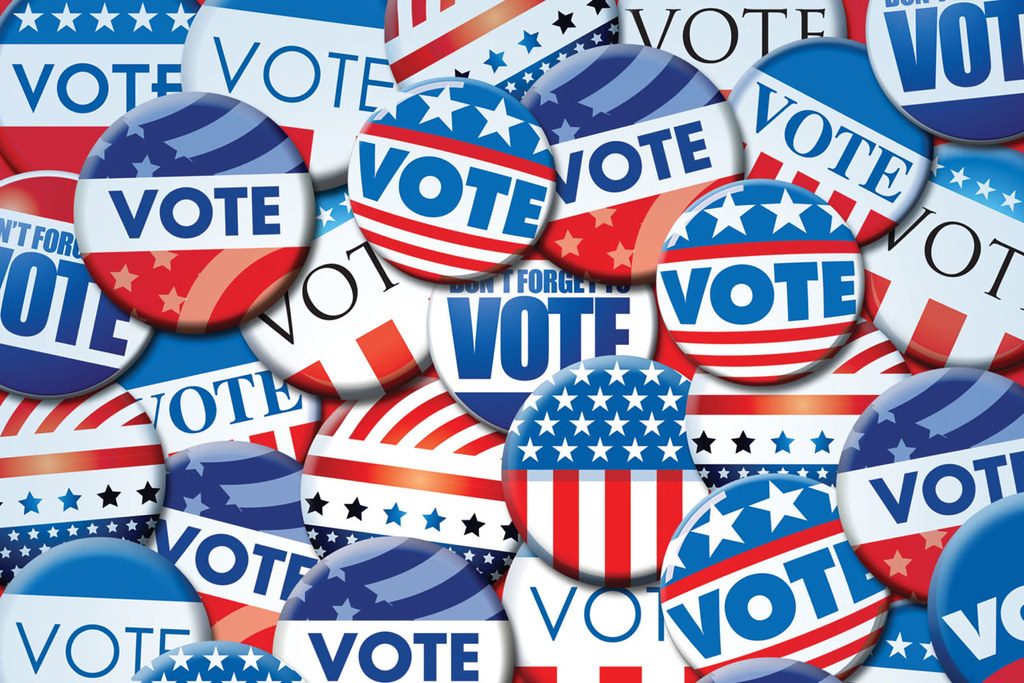 The day has finally arrived!

Today, residents in Danbury will be casting their vote for Mayor, Town Clerk, Treasurer, City Council, Board of Education, Zoning Commission (and Alternate), and Constable.

I will be posting throughout the day with reports from the polling locations, updates on turnout, interviews with candidates...and later, my thoughts and predictions on the mayoral race.

posted by ctblogger at 8:09 AM