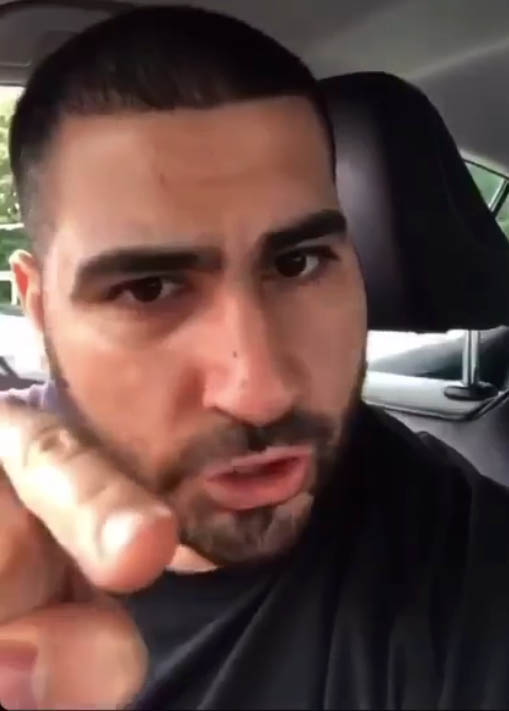 Someone needs to explain to me how a person who posted patently offensive material and anti-mask diatribes on multiple social media platforms was employed as a phys. ed teacher at Danbury High School until a couple of weeks ago?

As someone who has been monitoring Joe Hanna's social media accounts since first becomming aware of his postings in July, I have a lot of questions for a numebr of school officials...as well as a number of questions for elected officials who were social media "friends" with his individual...and so far, few answers that I've received make any sense.

I'll have more to say later but for now, take a look at this small sample of postings a collected from Hanna's Facebook, Instagram, and Twitter accounts before he privitaized his accounts from the public; this person would still be teaching at DHS right now if not for the courage of concerned residents who sounded the alarm and exposed Hanna to the public.

You can view a small sample of Joe Hanna's social media postings that I collected before news of his commentary made headlines in the Newstimes...click here. (WARNING: Exteremly offensive material).