HatCityBLOG VIDEO: One on one with Nick Kapoor 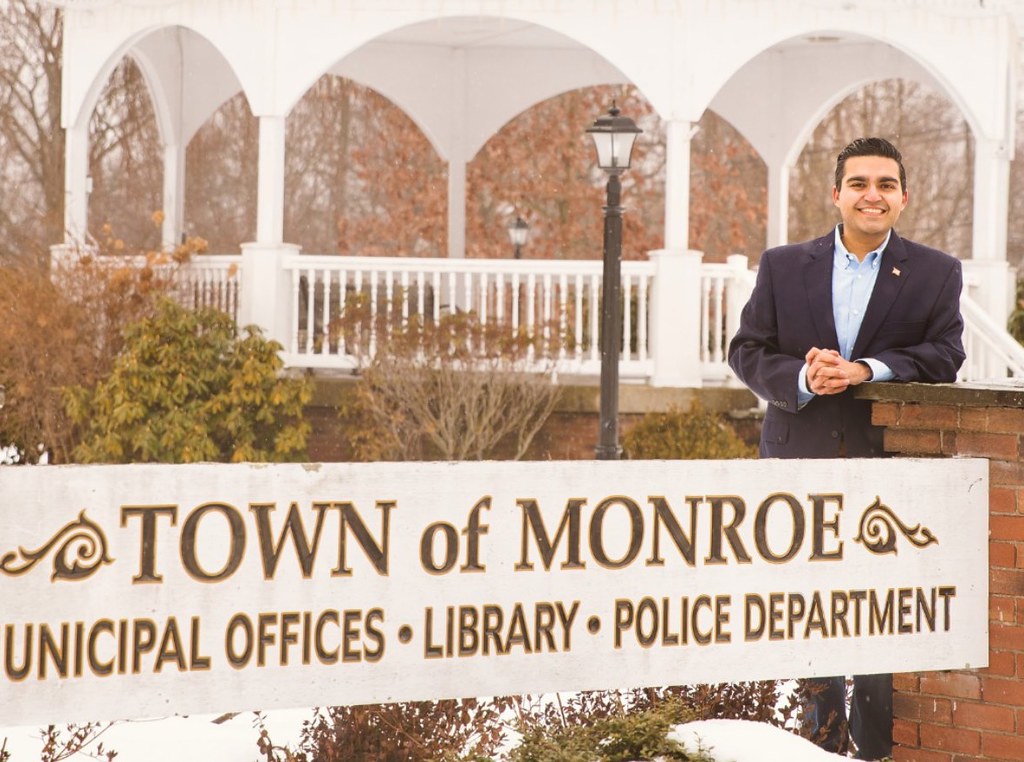 With State Rep. J.P. Sredzinski vacating the seat in the 112th, Democrats in Newtown and Monroe are hopeful that Nick Kapoor for State Rep. will be able to flip the historically conservative district from red to blue on April 13th.

Over the weekend, I had the opportunity to talk to Kapoor about his campaign, and get his take on several issues of concern in his community.