In case you didn't know, I'm a HUGE fan of the Danbury Library as well as a shameless promoter for the city's greatest asset.

For Earth Day, the staff at the library used their presence on social media teach kids about the importance of protecting the planet from ourselves.

Spring is here, so let’s read together! Join Miss Tracy for some stories, finger plays, songs, and crafts! This week learn about Earth Day and make your own Earth to love!

posted by ctblogger at 1:40 PM

I miss Sharon's postings at Main Street Danbury; a great blog that started a year after I launched HatCityBLOG.

Although the blog was around for only three years (2005-2008), the website is a great point of reference for people looking for the historical background behind many buildings in downtown Danbury.

Give the website a test drive...it is best to read the site from the first blog posting...

posted by ctblogger at 9:37 AM 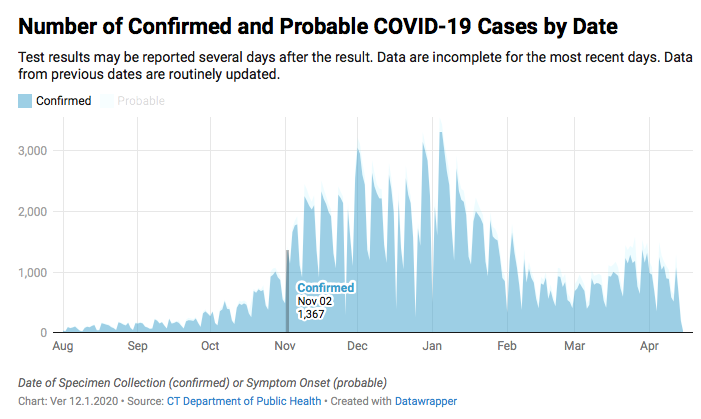 The Danbury area saw strong voter turnout throughout the day Tuesday with Bethel, for example, receiving 10,000 ballots cast by 4 p.m. — the highest number the town has seen in any election. These figures include absentee ballots, with 4,017 submitted as of 4 p.m. By that time, 5,991 people, included those who registered Tuesday, had voted at the polls.

More than 600,000 absentee ballots were returned around the state as of Monday, with some still being dropped off Tuesday. 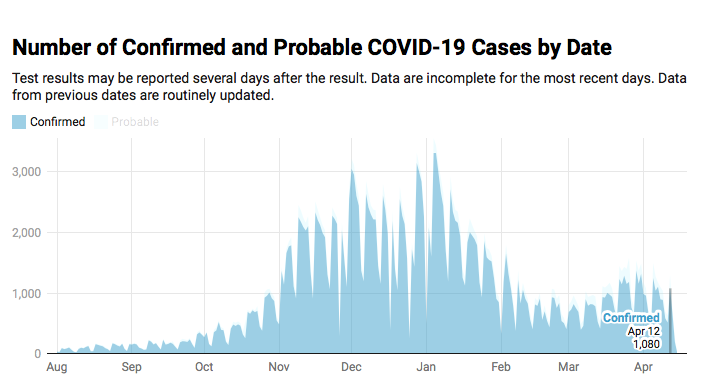 It's rare when the public has a say in how the city's financial management process. If city officials managed the high voter turnout we experienced last November, then it can also manage a referendum on the Career Academy. Tell your representatives of the city council not to take away your right to vote.

Please submit their comments to comments@danbury-ct.gov by 5 p.m. TODAY.

posted by ctblogger at 2:25 PM

View Danbury from above 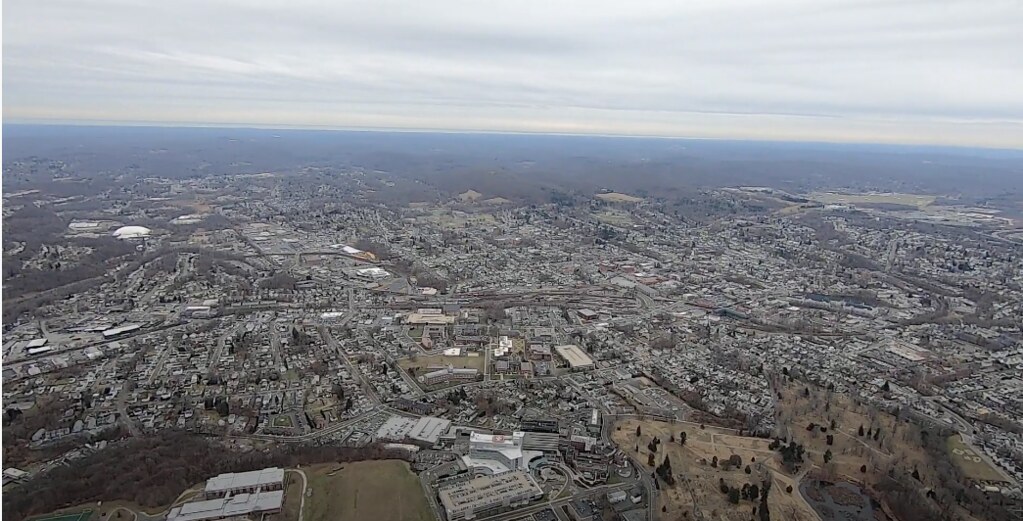 In case you've ever wondered what flying across Danbury looks like, Youtuber "ZeroSierraCharlie" captured this amazing footage of the city while approaching and landing at the airport.

posted by ctblogger at 1:33 PM