To be clear, the allegations levied by Fay to the DDTC Chairperson are troubling and should be a matter of concern among registered Democrats in the city. If the allegations are true, then the public deserves more than the flippant response from the person who is responsible for drafting the slate of candidates for this year's municipal election. 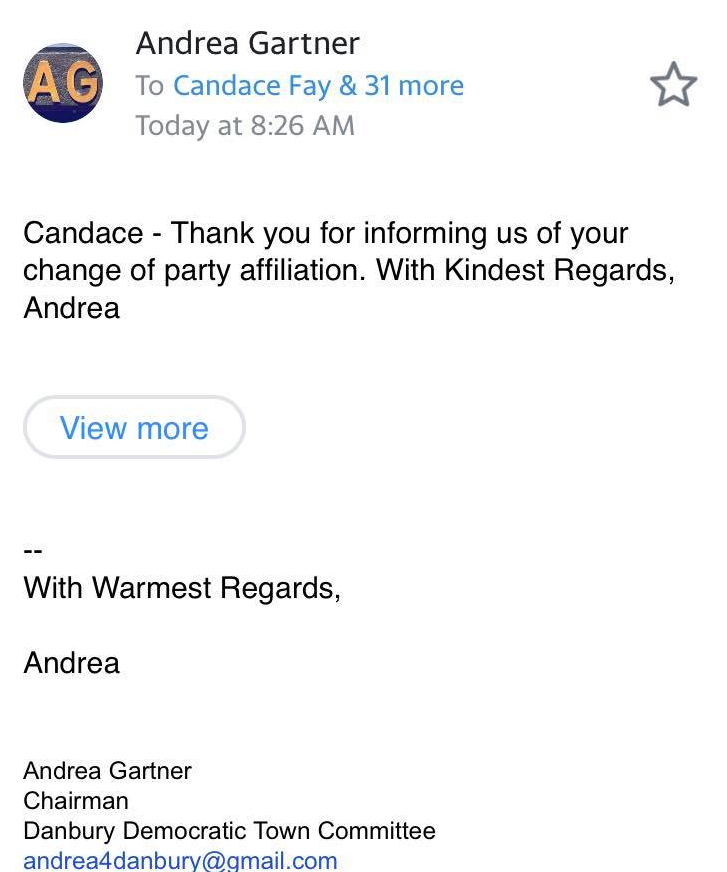