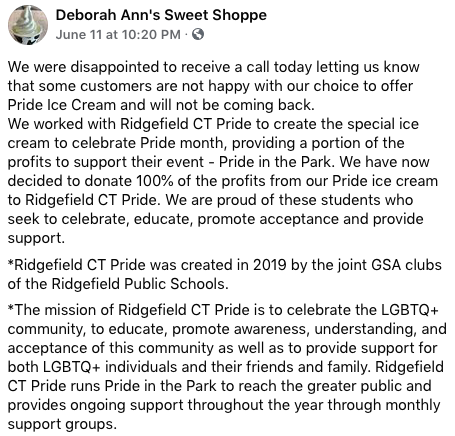 It REALLY gets under my skin how some people in Greater Danbury think that their intolerance is acceptable behavior.

This bigotry has to stop.

posted by ctblogger at 7:17 AM