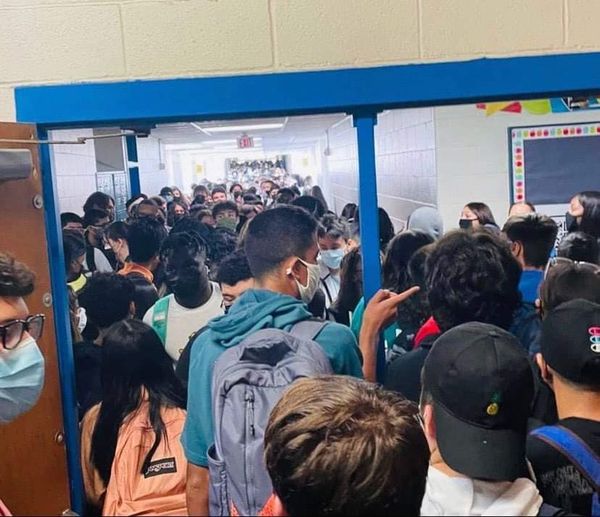 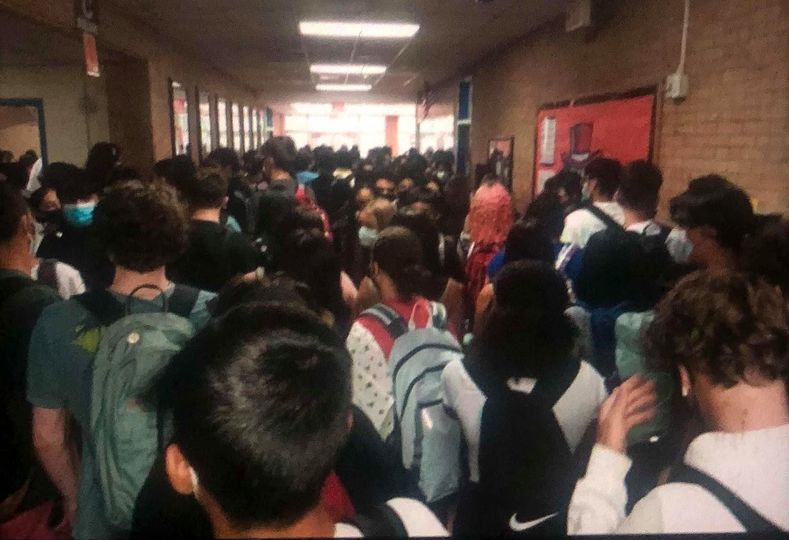 This is what happens when you add a grossly overcrowded high school with COVID.

This is what the Danbury Board of Education approved opening plan for DHS looks like.

Local school districts reported around 60 positive COVID-19 cases of students or staff members within the first week back in the classroom.

Danbury — the largest school district in the area — and Newtown have reported the most cases of any local district.

Danbury has reported 13 cases since the first day of school, with 19 close contacts identified and 24 students or staff members quarantined, according to the district’s dashboard.

This is why parents should be concerned...and should be asking questions out of school officals and members of the BOE who signed off on a daily super-spreader event.
posted by ctblogger at 9:40 AM