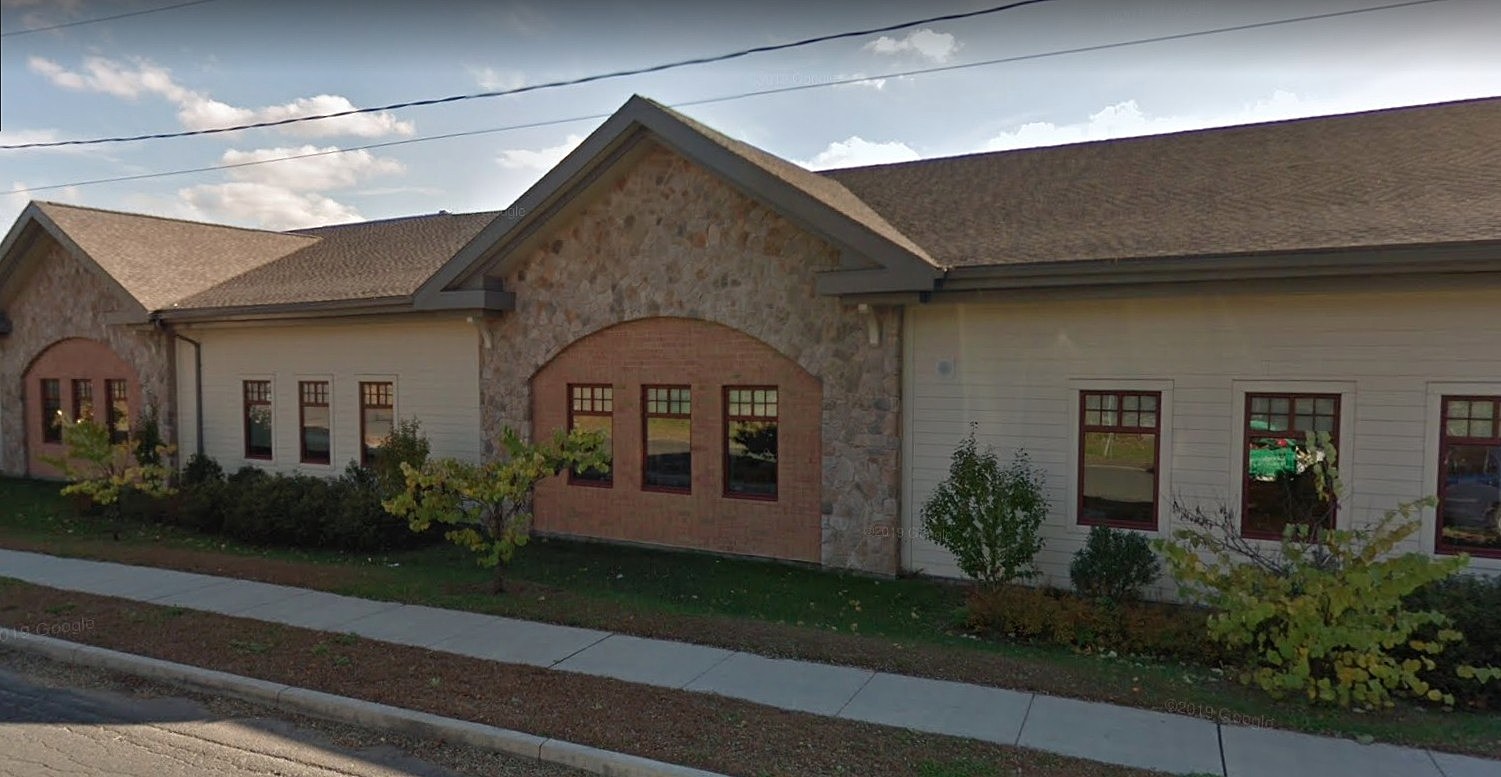 Here's a look back at the construction of the Ellsworth Ave School from the groundbreaking in 2007 to the school opening in 2009.

This is great viewing material for voters who are intereted in educational matters in the city.

posted by ctblogger at 1:21 PM 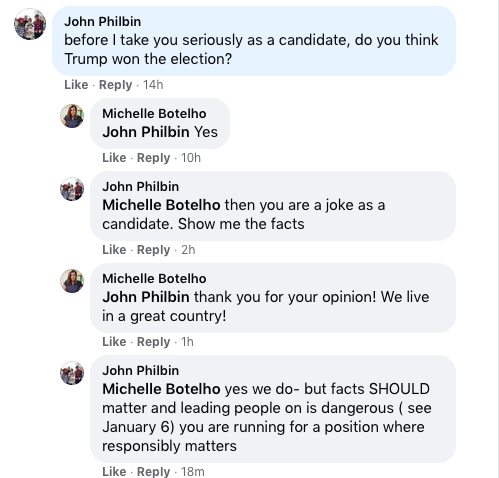 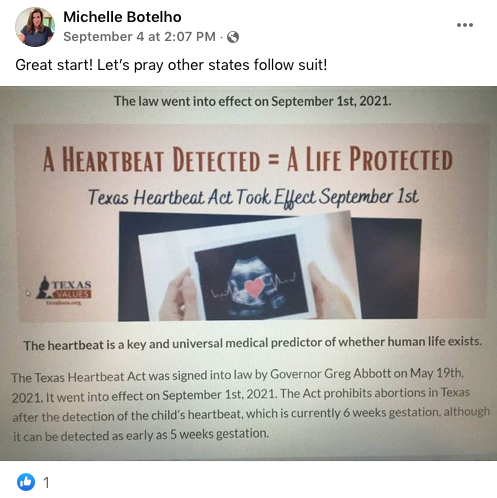 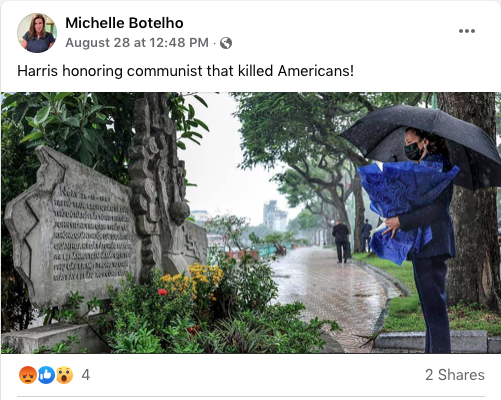 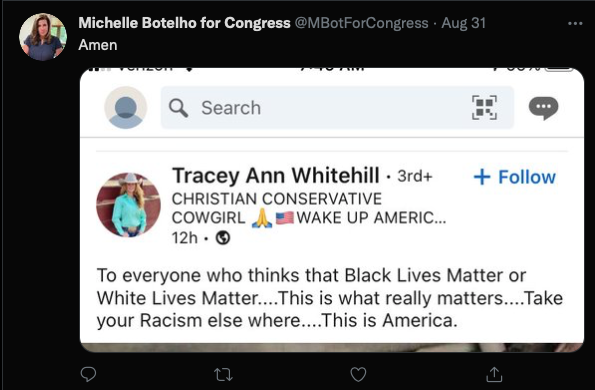 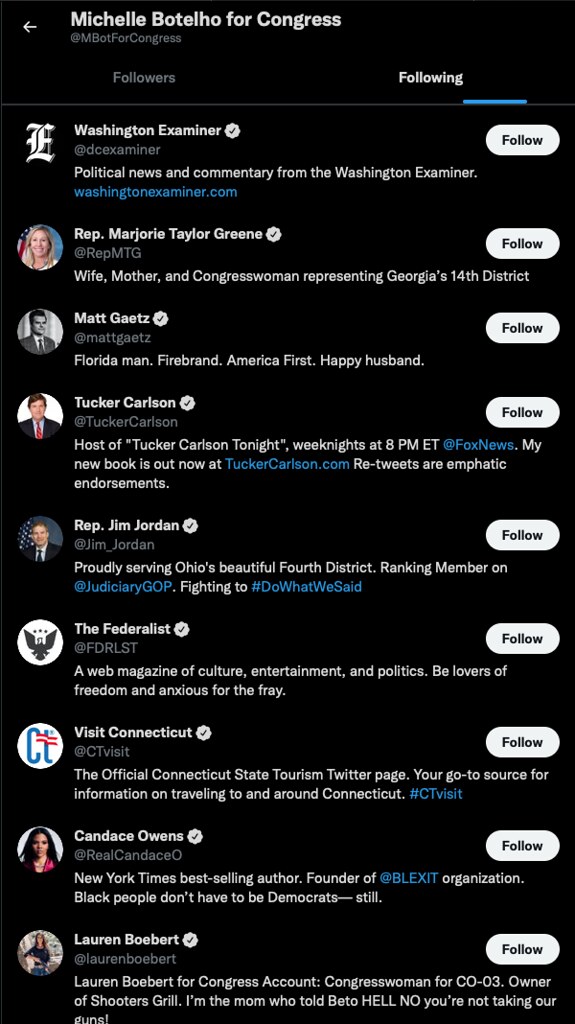 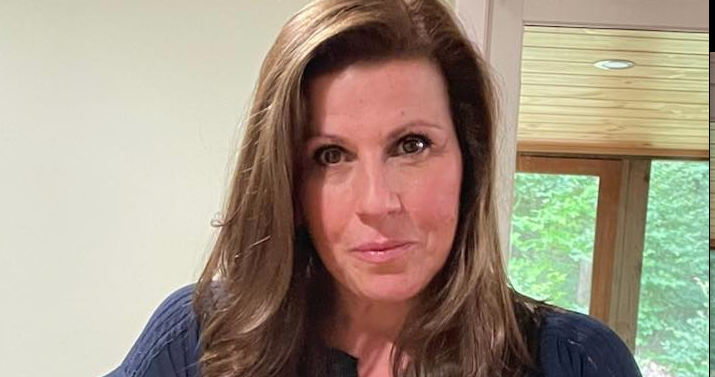