1. Who is Carlos?
2. Did I miss the memo about a primary happening in Danbury? 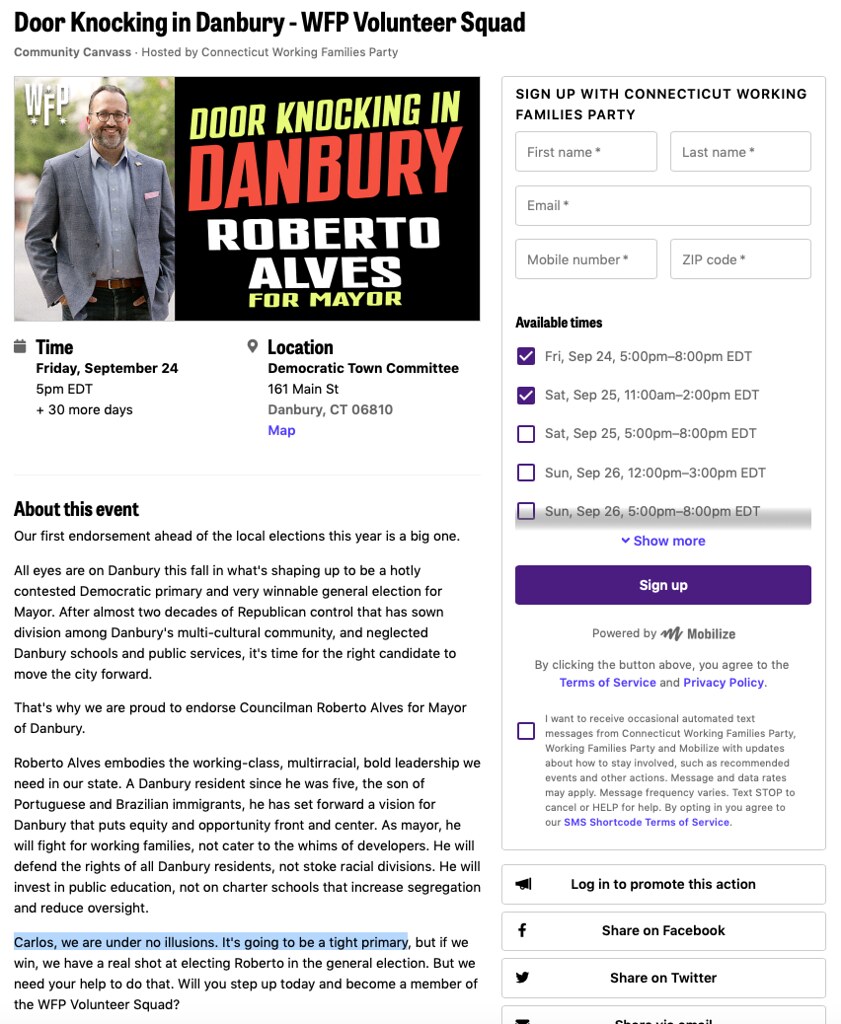 posted by ctblogger at 9:05 PM

To make a long story short, over the last sixteen years, this site has gone through several major transformaitons and many of the free file servers used to store video and audio content at that time have long vanished. Meanwhile, it's become difficult for readers to find my old video footage of past debates over the years, which deprives the public from hearing about pasrt issues of concern in the city.

Fortunately, I archived most of my video and audio material over the years...unfortunately, retrieving old content among thousands of DVDs over a sixteen year period is a LONG and VERY painful process.

In order to make retrieving old content easier, I'm in the process of updating the "election section" area with links to all of my political content form 2005-present day. As in previous elections, I also plan to provide coverage of upcoming debate/forum schedule as well as provide the public with any material from the candidates.

As a bonus, I'm in the process of retrieving articles on the campaigns during each period as they appeared in the newspaper; for example, here's the Newstimes profile on then Democratic mayoral candidate Dean Esposito as it appeared in the paper back in late October 2005; the article details the personal sacrifices Esposito's endured in accepting the Democratic nominaiton from a party that was desperately attempting to rebound from it's historic 2003 loss and fall from political relevance that has plagued the Danbury Democratic establishment to this day

Come back to HatCityBLOG often as the site gets updated and ready for the end of the campaign season!

Time for the interviews

Starting next week, I will be conducting interviews with a number of candidates who are running for elected office in Danubury. Feel free to send me a message if you have a topic of interest that you would like the candidates to address; send your inquiries to hatcityblog@yahoo.com.