posted by ctblogger at 6:49 PM 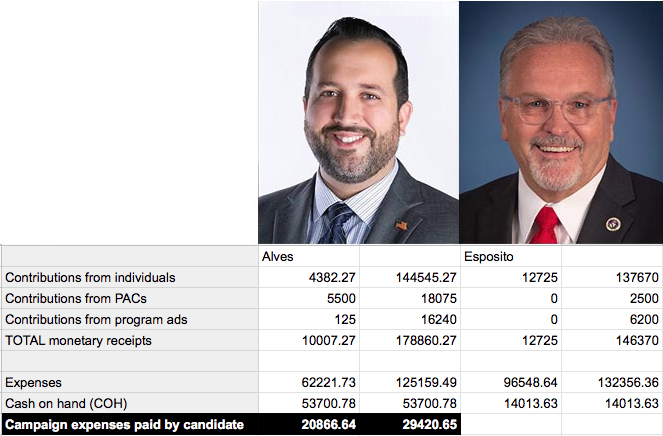 As we head into the final stretch of the campaign season, mayoral candidates Dean Esposito and Roberto Alves filed their final finance report before Election Day.

Between October 1st and 24th, Esposito raised a total of 12725.00 dollars (137,670), with all of the money coming from individuals and no contributions from PACs or the sale of ads in programs books.

An itemized list of Alves' out-of-pocket expenses are listed below. 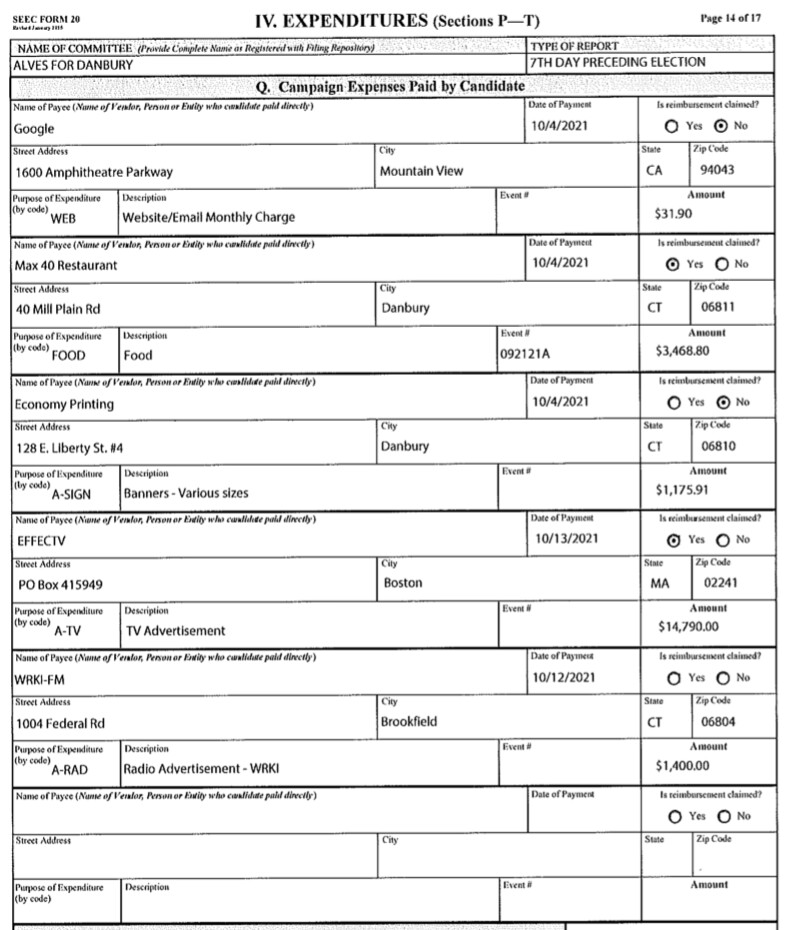 The total amount of money raised/spent in the race will not be known until after the election.

Danbury Democrats rally for change in leadership at city hall

Last Saturday, Danbury Democrats came together in a show of force in their desire to win back a mayoral seat that has eluded them for the last two decades.

Aproximently 100 people consisting of candidates, state and federal lawmakers, union members, activists, and candidate's freinds and family members gathered at City Hall to show their support for Roberto Alves and the Democratic team. 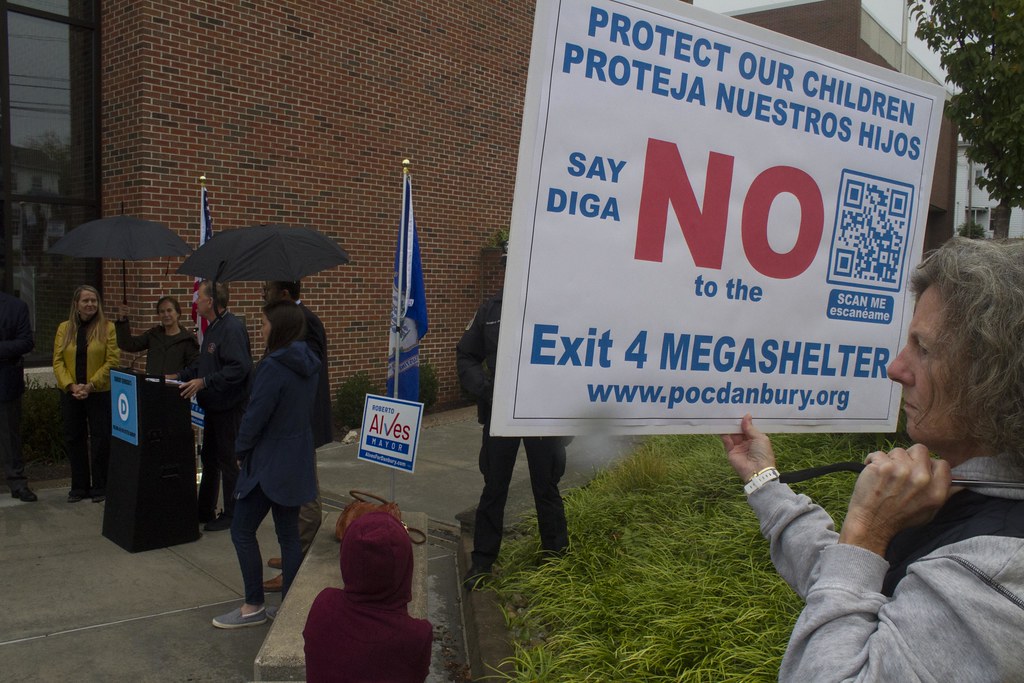 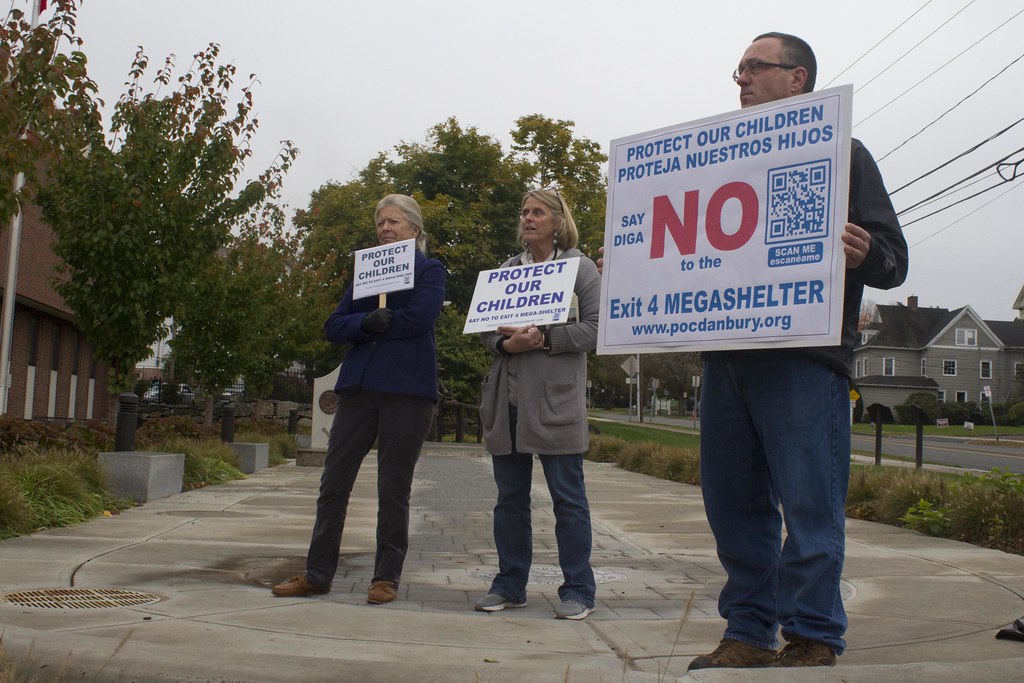 Also in attendance were members of the community who were not there to support the candidates but rather show their disapproval for the proposed homeless shelter on Mill Plain Road. The state/non-profit venture has been a topic of controversy for the year, and opponents of the plan made their disapproval of the state/non-profit venture known to Governor Lamont, who spoke at the event.

Here's video footage of Alves' rally speech at the event.

posted by ctblogger at 7:58 AM

Last week, I sat down with the former mayoral candidate and fourth ward councilman John Esposito to talk about his campaign for re-election and what led to his decision to join Dean Esposito's team.

In the following clip, Esposito details his resentment towards fellow councilman Farley Santos and Roberto Alves and details how an alleged action the two councilmen took against him while his family was mourning the recent passing of his grandfather and former councilman John Esposito Sr. led him to his breaking point with them and the new direction of the Danbury Democratic Town Committee.

My complete interview with Esposito will be posted later this week.