LIVESTREAM: Danbury Board of Education meeting

posted by ctblogger at 7:10 PM 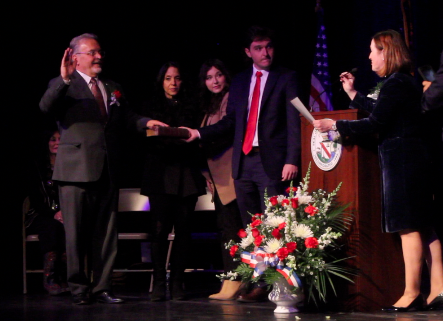