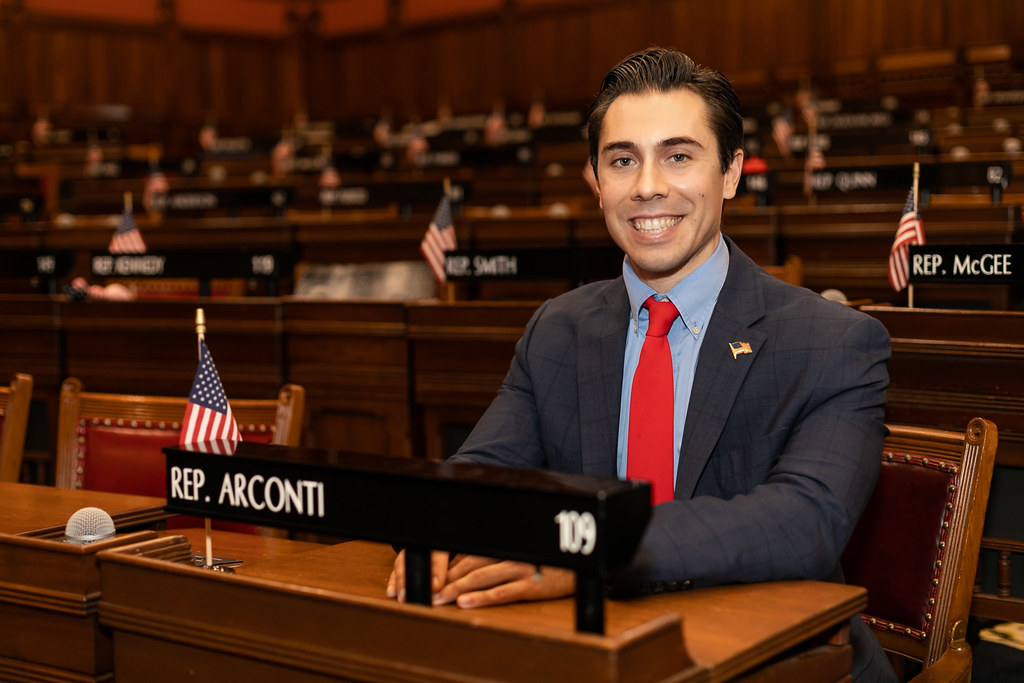 This morning, David Arconti announced that he will not seek re-election for State Represenative of the 109th district.

House Chair of the Energy & Technology Committee David Arconti (D-Danbury), currently serving his fifth legislative term, today announced on the House floor that he will not run for re-election to the 109th Assembly District.

"Serving in the state legislature has been a great honor and I am grateful to all the constituents in my district who supported me and entrusted me to be their voice in Hartford," Arconti stated. "Making this decision wasn't easy, but after serious consideration, I have decided that the time has come to pursue other interests."

Rep. Arconti was elected to the House of Representatives in 2012 and has served in important legislative leadership positions including vice chair of the Environment in 2015 and the General Law Committees in 2018. He has been leading the Energy & Technology Committee as House Chair since 2019.

"The unique experiences I have had as a lawmaker, the many stories shared by my constituents, and the relationships I've been able to build during my tenure at the CT General Assembly have reaffirmed my appreciation of our beautiful state and its people," Arconti said.

Arconti added, "I would be remiss if I didn't mention all the remarkable House leaders that encouraged me and helped me grow into the roles, they assigned me to serve. I extend my deepest gratitude to them for giving me the opportunity to work with each one of them and for the residents of the state."

Here's video footage of State Rep. Arconti making the announcement from the floor of the State House of Represenatives.
posted by ctblogger at 11:25 AM