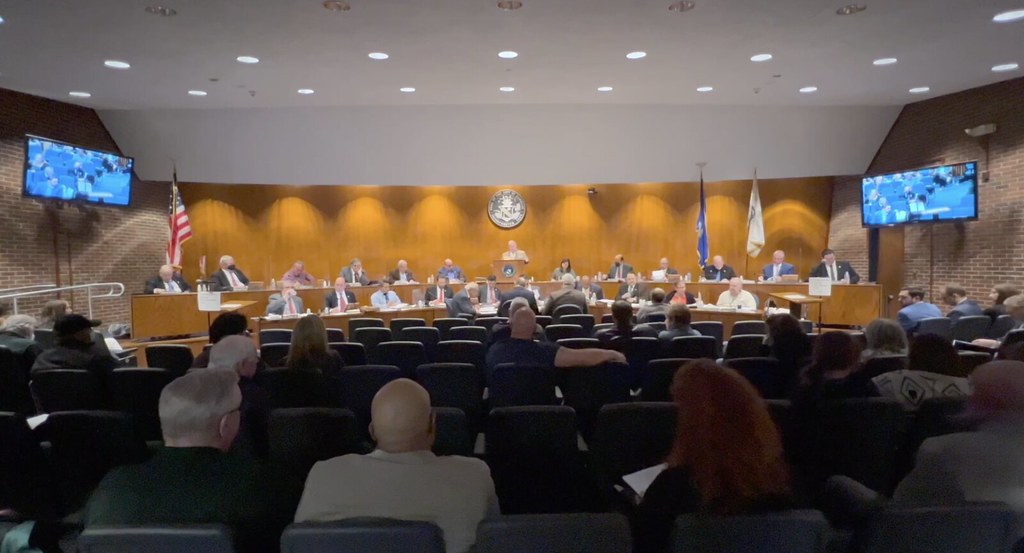 Last week, I attended the monthly City Council meeting and listened to the debate regarding education funding for the next fiscal year.

There have been a lot of discussions recently regarding what was discussed at last week's meeting so, in order to provide full transparency to readers, I videotaped the proceedings and combined my footage with the audio and video feed that the city provided. The result is footage from the meeting that is easier to follow.

posted by ctblogger at 4:28 PM