Show some respect for the grieving

There is a father grieving over the loss of his ENTRE family. The last thing he needs is for his neighbors and residents jumping to conclusions about the motives behind the tragedy because of the media is grasping at anything to report on since the city only released a brief statement as opposed to holding a press conference.

As someone who was ON THE SCENE yesterday and was in CONSTANT contact with the police department while awaiting a statement, there is NO evidence that his matter had ANYTHING to do with the tragedy...none.

Out of respect for the grieving family members, the media should do the right thing and inform readers that THERE IS NO EVIDENCE THAT THE DAY CARE OPERATION IS CONNECTED TO THE INCIDENT. 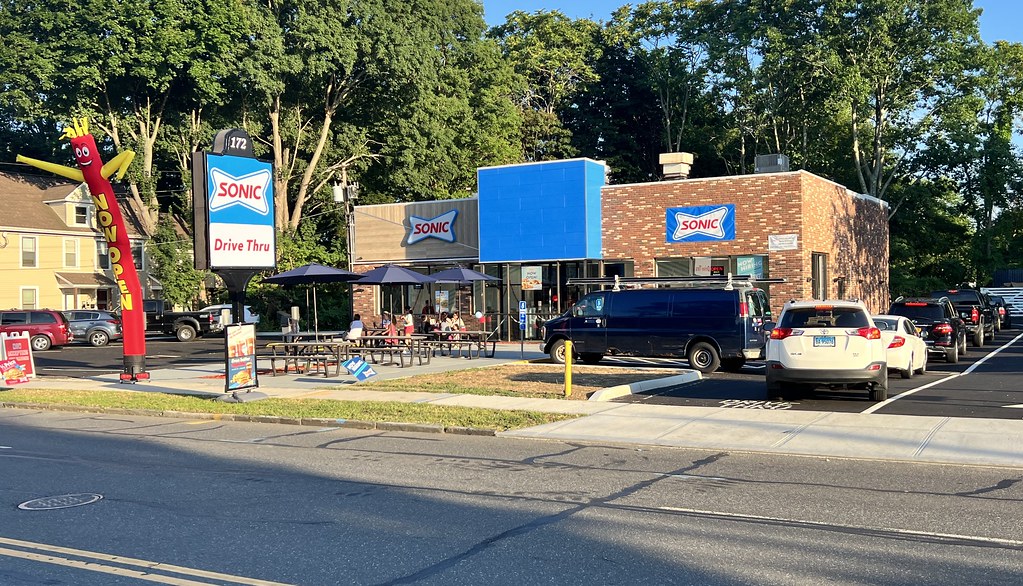 Last Thursday, I attended the long-awaited opening of Sonic Drive-In restaurant located across the street from the Western Connecticut State University's midtown campus on White Street.

It's been at least twelve years since rumors first circulated about the fast food operation's desire to open an establishment in Danbury.

In 2012, the city approved a plan to build a Sonic location at the property on Newtown Road that currently occupies The EDGE fitness center. The tenant at the property at the time (XPect Discounts) filed and won a lawsuit blocking the restaurant's construction, arguing that the placement of the franchise on the property would violate their lease agreement.

Fast forward to today, and the White Street property that once housed food establishments such as Wendy's and Arthur's Treacher's, now has Sonic as their new tenant.

Here's my video recap of Sonic's ribbon-cutting ceremony, as well as my interview with Mayor Dean Esposito where we discussed what the opening means for the economic development efforts on the city's east side.