The targeting of campaign lawn signs must end 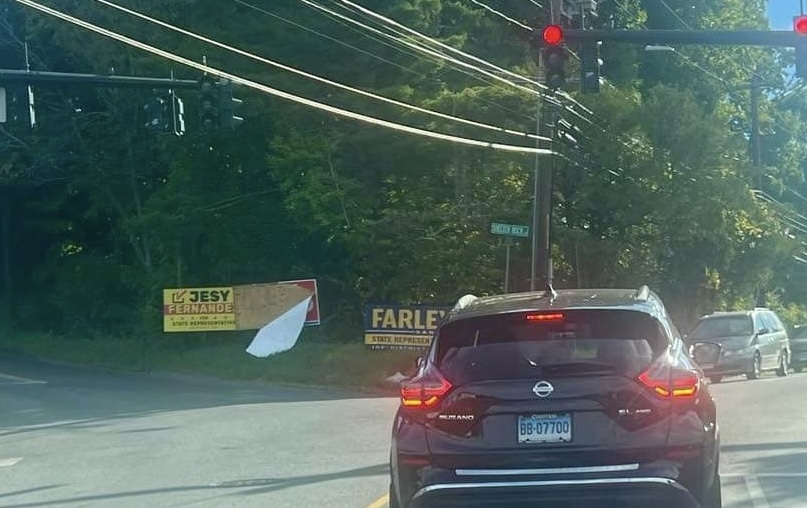 It's one thing when signs are vandalized (it's an unfortunate part of campaigning), it's another entire matter when one candidate's sign appears to be targeted and damaged throughout the city.

I've reported on my fair share of Danbury's state office campaigns. Still, I've never seen this level of vandalism and abuse towards a single candidate than what State Senate candidate Michele Coelho (and to a smaller extent Judge of Probate candidate Dom Chieffalo) have endured in the last couple of weeks.

And to BE CLEAR, when you see one candidate's sign repeatedly damaged while other signs (sometimes in the SAME AREA) are untouched, it's fair to say that vandalism rises above random incidents. Spare me the B.S about other candidates' damaged signs as I've been monitoring this situation for at least three weeks, and the vandalism to Coehlo and Chieffalo signage is next level). 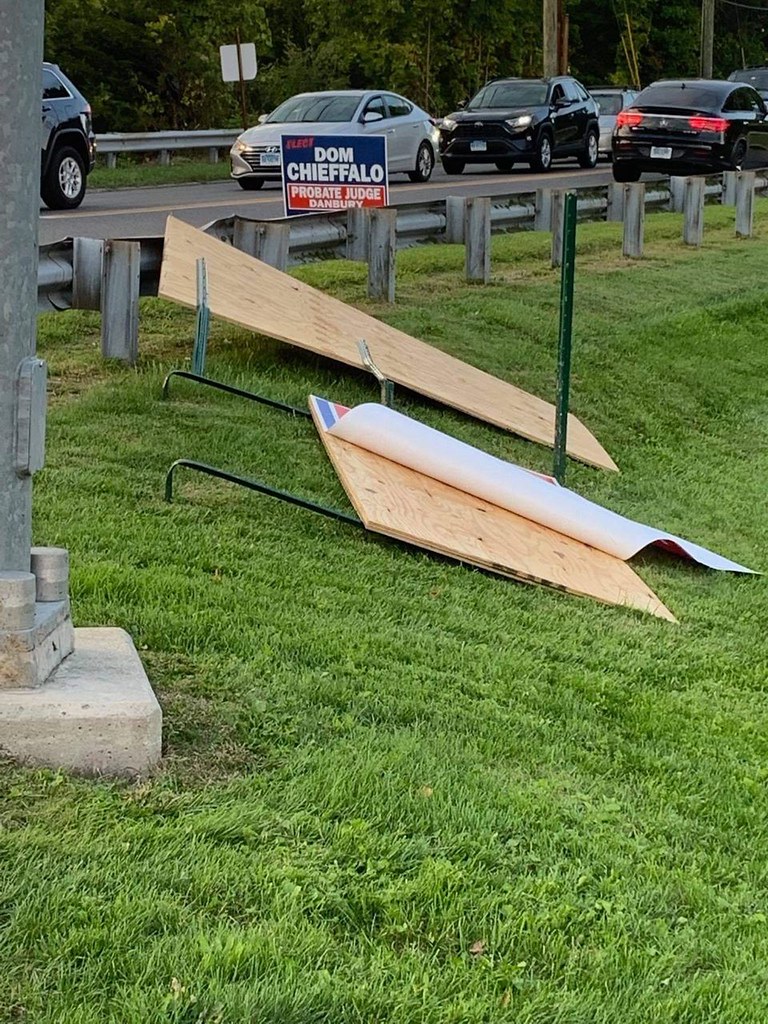 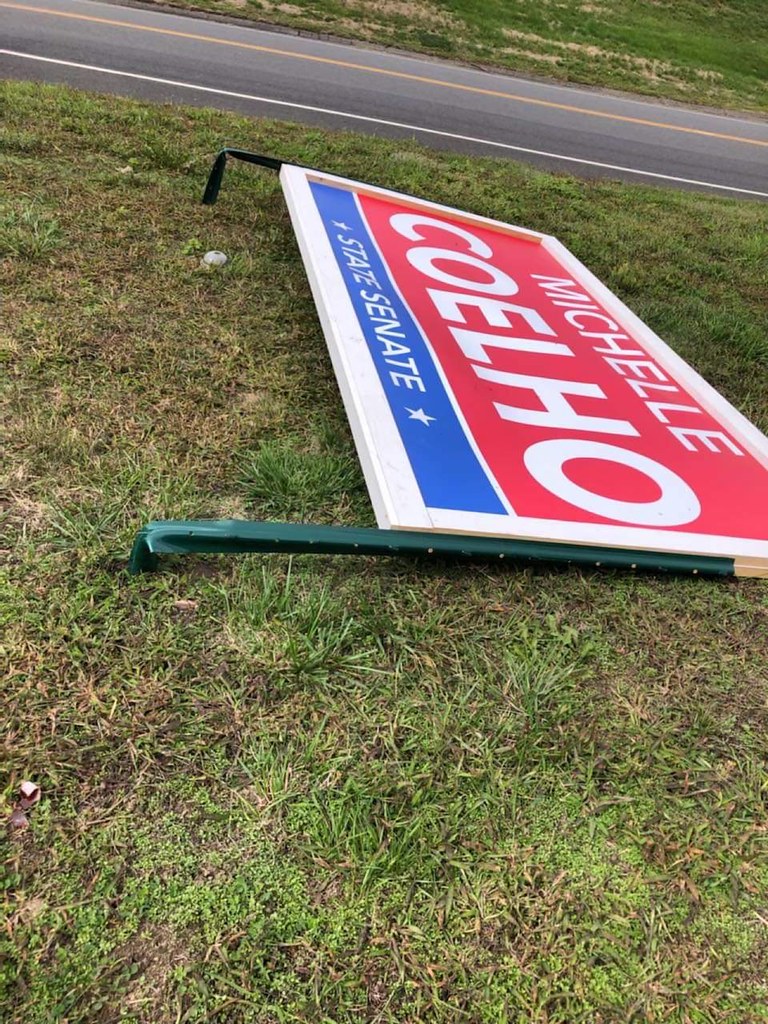 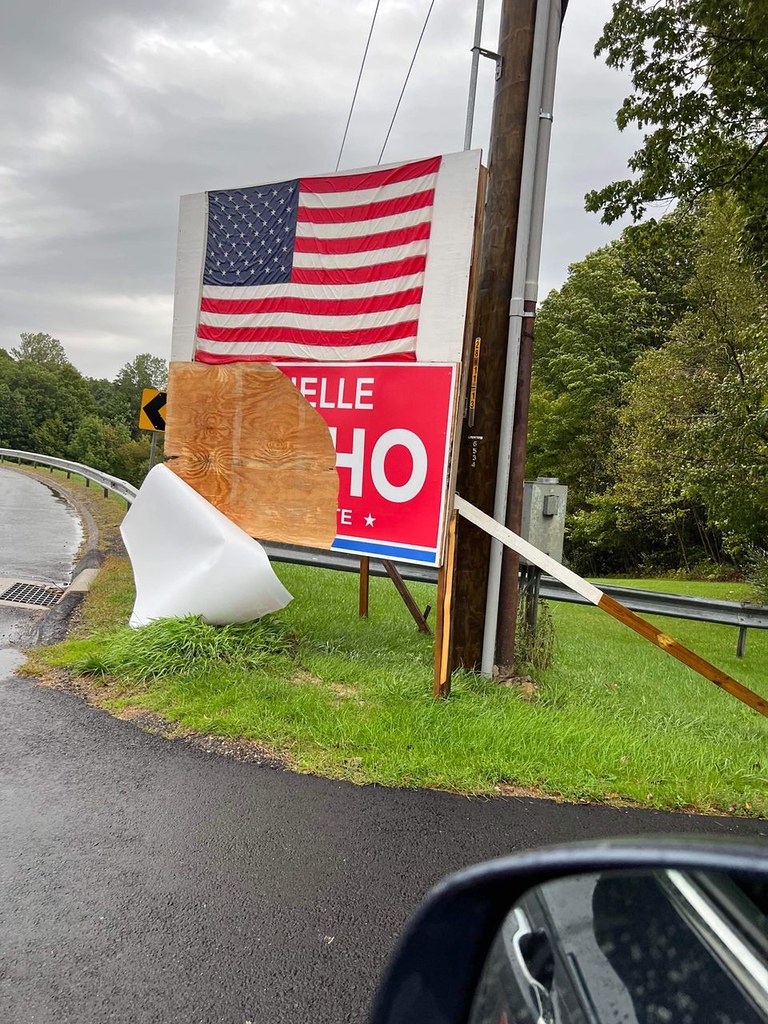 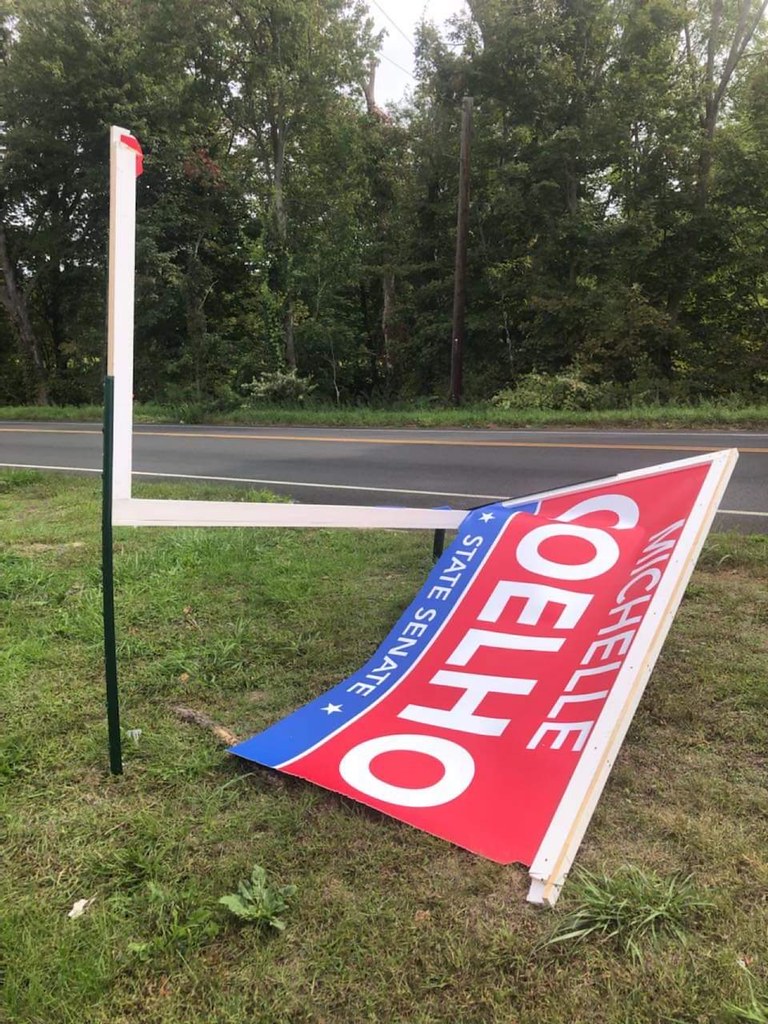 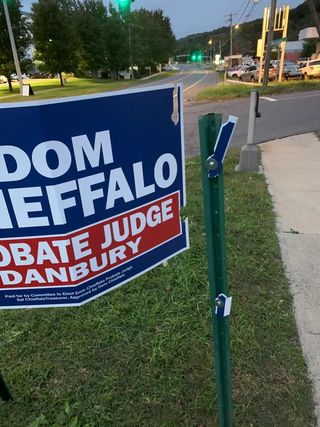 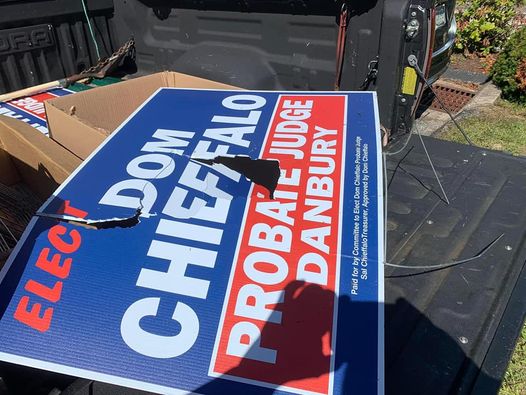 Over the weekend, I reached out to the chairmen of the Danbury Democratic and Republican town committees to get their take on the recent string of vandalaism and provide them an oppurtunity to call for an end to the nonsense.

It's that time in the year when I invite candidates to sit down with yours truly and talk about their campaign.

I have aseries of interviews lined up with candidates for state office in Greater Danbury as well as across the state.

Candidates should reach out to me at hatcityblog@yahoo.com or HatCityBLOG at Facebook...and if you're a candidate for minor party (Green, Independent) then I REALLY WANT TO HEAR FROM YOU.


My reporting on the campaign season begins...NOW.

posted by ctblogger at 1:40 PM