Danbury Dems rally troops to get out the vote 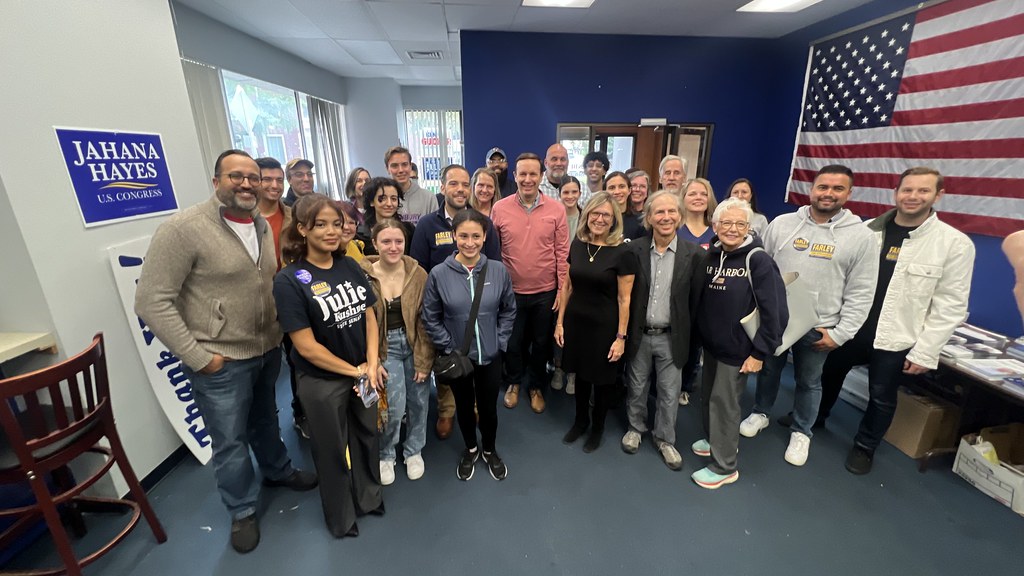 As we enter the final stretch of the campaign season, candidates and political groups are working non-stop to get out the vote and encourage supporters to not overlook next month's elections.

Earlier this month, I paid a visit to Danbury Democratic Town Committee (DDTC) headquarters to witness their slate of state candidates rally their troops before setting them off or a day of dook-knocking across the city.

posted by ctblogger at 6:39 PM

IHOP opens for business in Danbury 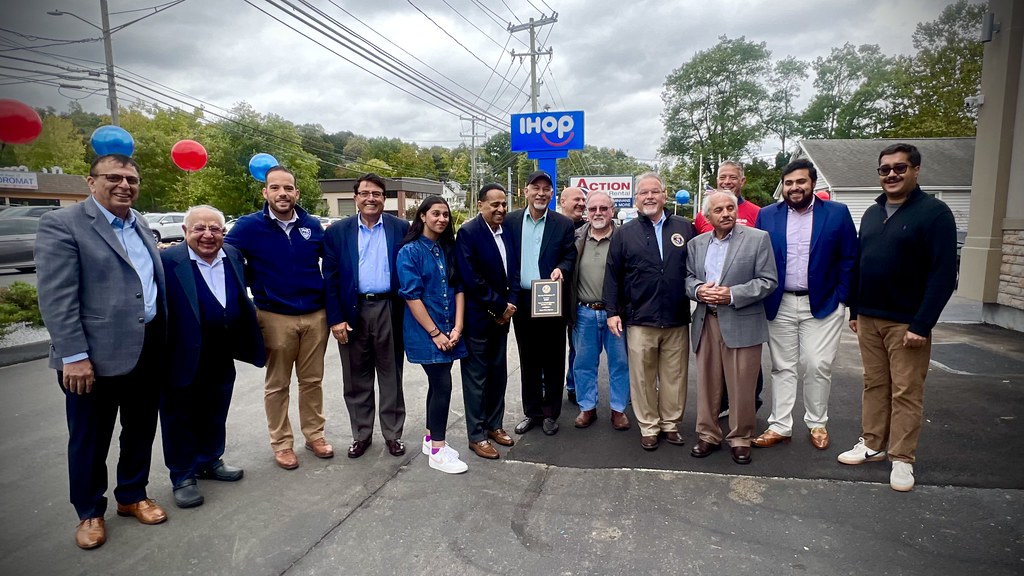 On Oct 2nd, the IHOP franchise celebrated the grand opening of its restaurant on Newtown Road.

Located at the former location of Mazzo's Wine Bar, the franchise is the latest in new developments on the east side of the city.

posted by ctblogger at 2:44 PM 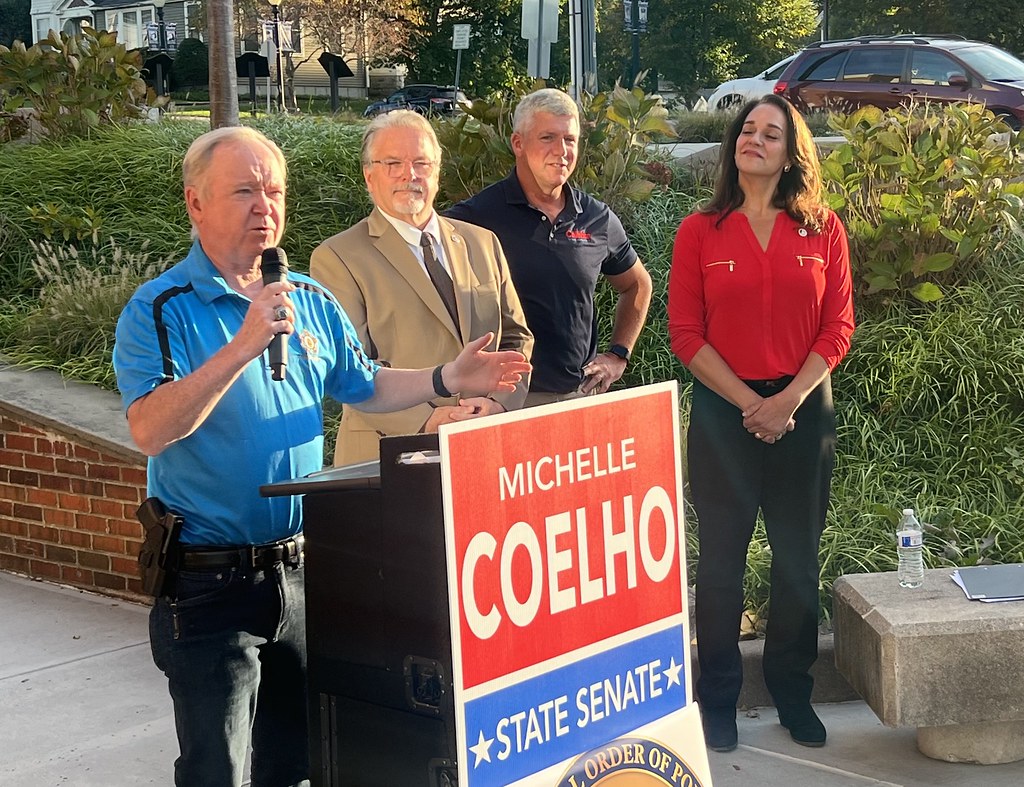 Last Thursday, the Connecticut Fraternal Order of Police (FOP) announced their endorsement of Michelle Coelho for State Senate in the 24th district.

“As greater Danbury’s new state senator, Michelle will be a friend of law enforcement.” Michelle Coelho, Republican candidate for the State Senate in the 24th District, held a press conference to announce her endorsement by The Connecticut Fraternal Order of Police.

“Overwhelming law enforcement support for my campaign continues to build, and I am so honored to receive this important endorsement,” Coelho said. “I am proud to stand with law enforcement and support common sense solutions to keep our communities safe. I will never abandon our men and women in blue. Soon after I am sworn in, I will work to change the Police Accountability Bill, which my opponent so gladly and gleefully voted for. I stand with the Police, while my opponent, Julie Kushner, took the endorsement from the Working Families Party, which at its core, demands defunding the police. My opponent is a “Defunder”

As the campaign unfolds, Coelho has issued stinging criticisms of Kushner for championing legislation which will kill jobs and burden business. Kushner’s recent “F” grade from the Connecticut Business and Industry Association (CBIA) was abysmal. Coelho contends that Kushner is a “Job Killer.”

Coelho then pointed out that her opponent recently and gladly accepted an award from the Connecticut Communist Party. Kushner goes to a Communist event and accepted their highlight award. Coelho commented, “My family fled Cuba and the ravages of Communism and my opponent accepts an award from the Communists Party. This is just one example of how different we are. By doing this, she turned her back on the ideals that made this country so great.”

Coelho has also pointed to Kushner’s recent vote for legislation which could stop Danbury from getting a charter school. Kushner has said that she will stop a Charter School initiative in Danbury.

“From now until Election Day, I will be making the case to voters on why it is time to replace Julie Kushner,” Coelho said. “Anyone who wants a safer, more affordable state will have a friend and an ally in Senator Michelle Coelho. It’s time to change course. That’s why I am asking for your support and your vote.”

posted by ctblogger at 1:50 PM