Your tax dollars at work?!? (and poor reporting from the News-Times)

The tower was the subject of a well-attended and contentious hearing last fall before the council, which approved the application two weeks ago by a 6-3 vote.

The city had spent about $100,000 to hire engineers and consultants to fight the proposal.

After spending 100,000 of YOUR taxpayers dollars on something which was a losing battle from the beginning, the last honest man in Danbury is ready to spend more money for a losing cause.

"Getting a Siting Council decision overturned is a difficult process and rarely done. There isn't much we can do."

First off, this article (which is on the FRONT PAGE of today's News-Times) highlights one of the most notable deficiencies with the paper...the lack of quality reporting. I hardly think former News-Times reporters from the late 70 to 90s (Valerie Roth) or even more recently (Elizabeth Putnam, Eugene Driscoll) would base their ENTIRE article on what's clearly a single a phone conversation between the reporter and the mayor. Seeing that I knew about his ruling A WHILE AGO, the timing of this story is a bit ridiculous and appears to be an afterthoght given the attention being paid to a similar cell tower case occurring in Newtown.

Before reading the informaiton from the Siting Council's website, take a few moments and read the concerns from the neighbors. Their concerns are broken down to three areas, health, environment, and property values.

Second, here are comments from the last honest man in Danbury regarding the application:

This application is deeply flawed and the City of Danbury Cell Tower Task Force is currently working on a presentation to the Siting Council on Sept. 9 to illustrate the deficiencies in the application.

Notwithstanding the fact that Mayor Boughton didn't inform the public about the "deeply flawed" problems with the Cell companies application, lets do something the News-Times reporter didn't take time in doing and take a look at the minutes from the case...which are AVAILABLE ONLINE!

Are you done reading that seciton of the report...good lets continue.

Now, here's a map which shows where the tower would be located. 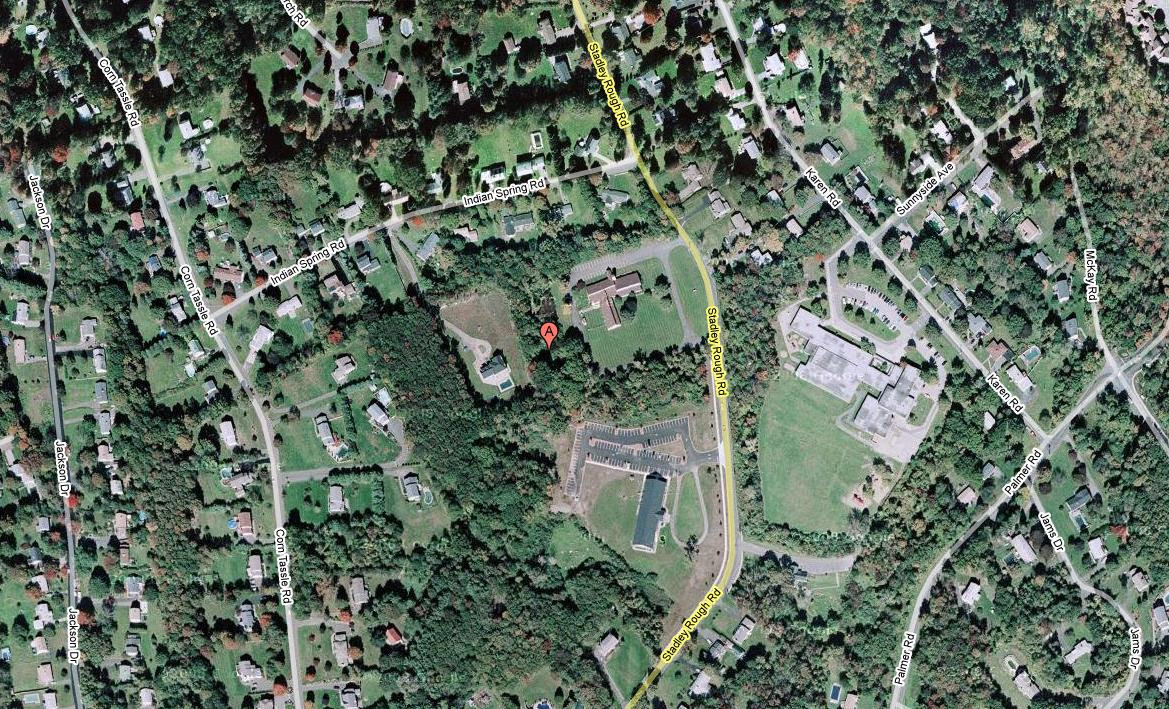 Okay, lets take a look at the ruling (pdf) FILED ON APRIL 28 2009 and see if the Sitting Council were outrageous in their decision (ruling starts on page 37).

Now that you read all the information (as opposed to the embarrassingly limited info in Perrefort's article, onw should question the wisdom in Boughton appealing this sensible and logical ruling.

1. The planning of the cell tower is now eight years in the making, and after, in essence, wasting 100,000 TAXPAYERS dollars and willing to spend MORE TAXPAYERS DOLLARS in a appeal which he has admitted will probably not favor the city, the last honest man in Danbury needs to give this whole situation a rest.

2. (and more importantly) Dirk Perrefort and the News-Times needs to stop writing articles based off of a SINGLE phone conversation with the mayor. Since this case caught a great deal of attention last year, there is NO REASON the newspaper didn't do a series of follow-ups on the story (including following the Siting Council's proceedings and doing an article that outlines the Council's ruling and dismissal of the city's defense.

3. If the city spent 100,0oo TAXPAYER'S dollars on this small case, one should wodner how nuch TAXPAYER'S DOLLARS are being spent on the Danbury 11 civil lawsuit...

(NOTE: I'll update this post later with more information later).
posted by ctblogger at 9:25 AM

I have three announcements regarding the future of HatCityBLOG which I'll disclose later today. 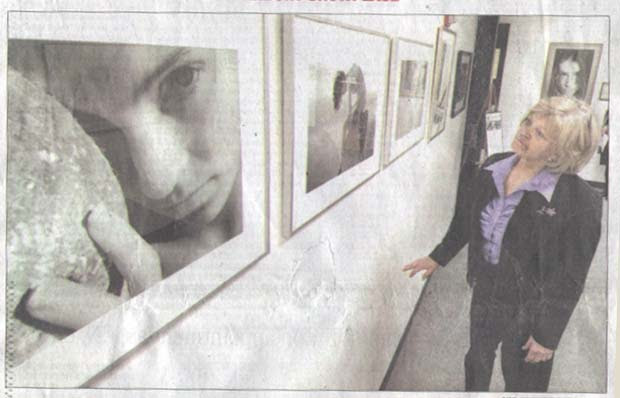 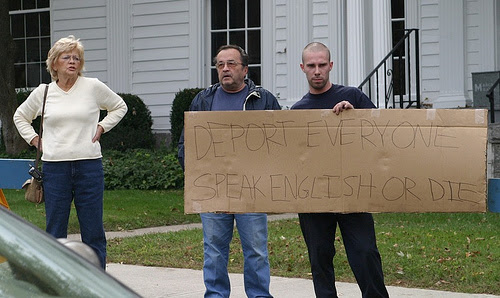 From yesterday, here's footage of the Memorial Day parade...